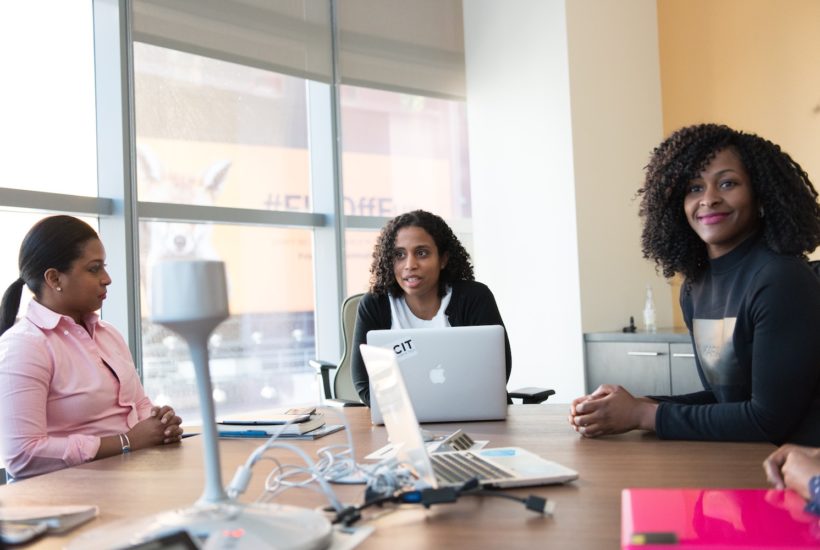 One of the keys to unlocking economic opportunities for women is to guarantee them access to finance. Several initiatives are being launched in this regard. Although women represent more than 50% of the African continent’s population, they accounted for only 33% of its GDP in 2018.

This is what led Rwanda, one of the leading African countries in terms of gender equality, and the African Development Bank to organize the World Summit on Gender Equality in Kigali every year for the past four years.

While Africa is currently one of the most dynamic economies in the world, the persistence of gender inequalities still limits its potential. No one is saying that progress is not made, as there are of course more and more successful women present at the summit. Moreover, progress in gender equality obviously varies across regions and countries. However, millions of African women are still excluded from economic sectors.

Many publications do not cover the latest business headlines about European or African markets. Born2Invest has made a selection of these important stories a key part of its mission. Our companion app helps you keep up to date on the latest news about finance, markets, cannabis, fintech, and Africa.

At the current rate of progress, it would take Africa more than 140 years to achieve gender equality, according to the latest report by McKinsey Global Institute. The report revealed that the continent could add $316 billion to its GDP, a 10% increase by 2025, if each state could match the progress made by the best countries in the region.

SEE ALSO  Checkbook IRA: How to take control of your retirement investments

Unfortunately, the study is indicating that, at the current rate, it may take Africa more than 140 years to achieve gender equality. This is despite the fact that the participation rate of African women is higher than the world average. Indeed, most of them have low-paying jobs in the informal sector and have neither the education nor the opportunities to progress.

Beyond this bleak picture, however, the good news is not far off. To highlight them, McKinsey used a measure of progress inequality, the MGI gender parity score or GPS. Africa’s GPS for 2019 is the same as four years earlier.

In Africa, the only indicators on which progress has been made are legal protection and political representation. All other indicators remained the same or even declined in some countries.

South Africa has the highest GPS at 0.76, indicating average gender inequality. Mauritania, Mali, and Niger have the lowest scores, respectively 0.46, 0.46 and 0.45 (extremely high inequality). “For example, Rwanda and South Africa have increased the representation of women in middle management positions by 27% and 15%, respectively.”

“Algeria has reduced maternal mortality rates by about 9%. Egypt has tripled its score and Guinea and Liberia has doubled their scores on legal protection for women,” to quote the McKinsey report.