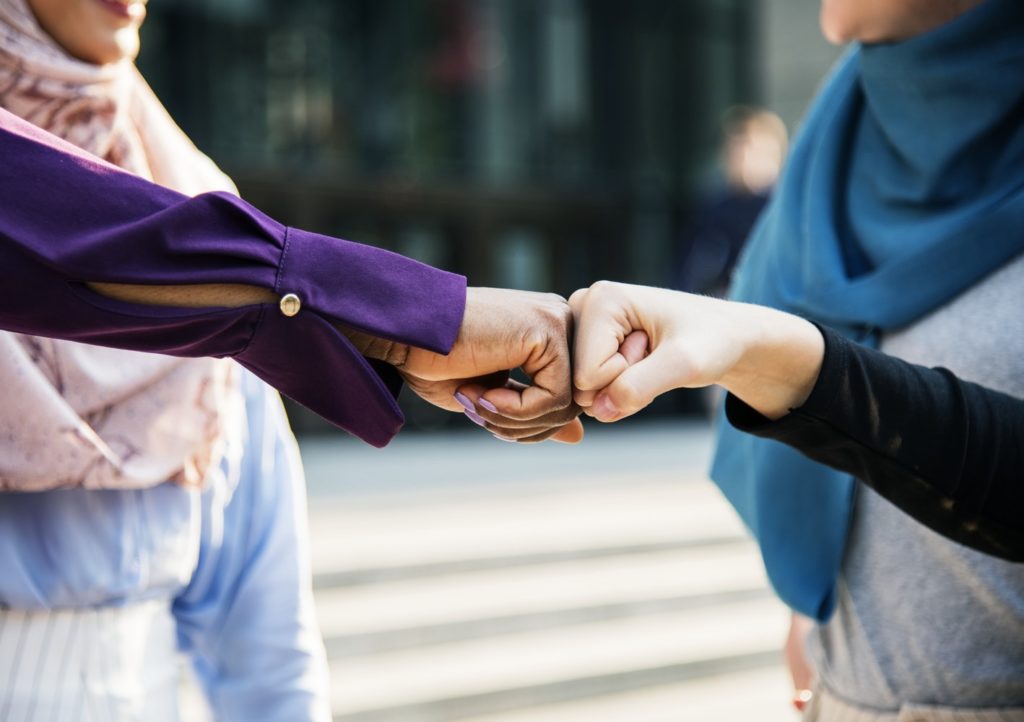 The gap between men and women in terms of economic opportunity which includes pay discrepancy is extremely extensive that it will take more than two centuries to bridge it. This is according to the Gender Gap Report released by the World Economic Forum early this month.

To be fair, gender equity has improved to some extent this year compared with the previous years. The improvement, however, could not compensate for the terribly long years women need to wait to be able to close the gap, most especially in terms of the wage gap.

“What we’re seeing globally is that we don’t have any country that’s achieved gender equality, regardless of the level of development, region or type of economy. Gender inequality is the reality around the world, and we’re seeing that in all aspects of women’s lives,” Anna-Karin Jatfors, regional director for United Nations Women said.

The Gender Gap Report compared 149 countries and ranked them based on their progress toward the achievement of gender parity. Benchmarks used for the report were economic participation and opportunity, educational attainment, health and survival, and political empowerment.

The report found that gender inequality on political empowerment remained to be the most common problem across the countries surveyed for the report. Of the 149 countries, 77.1 still had men as primary leaders of their governments. Only 17 countries at present have women as heads of state.

Surprisingly, most countries that showed significant achievement in women political empowerment belonged to the developing world. The report said, “full parity” on political governance was already achieved in the Bahamas, Colombia, Jamaica, Laos and the Philippines.

SEE ALSO  Why markets and the economy continue to rattle on

A “minimal progress” was achieved this year compared when the survey was conducted last year. Still, the gap in economic participation and opportunity remained to be the second-largest discrepancy between males and females.

Of the countries surveyed, 41.9 percent still has problems with providing equal economic opportunities between men and women with only 34 percent of managerial positions were taken by women.

The pay gap was worst in the Middle East and North Africa where only 7 percent of managerial positions were given to women. The inequality was particularly pronounced in Egypt, Saudi Arabia, Yemen and Pakistan.

Gender gap in education to be closed in 14 years

The discrepancy between men and women in terms of educational attainment is significantly lower at 4.4 percent. The report has, in fact, found that this category is on track to be bridged within the next 14 years. Sixty-five percent of girls on average and 66 percent of boys were currently enrolled in secondary education while 39 percent of women are going to college compared to only 34 percent of men.

Still, governments need to exert more effort with their educational policies as there remains to be more than 20 percent of women in 44 countries who are illiterate.

SEE ALSO  What is the best way of achieving success?

The best countries to be a woman 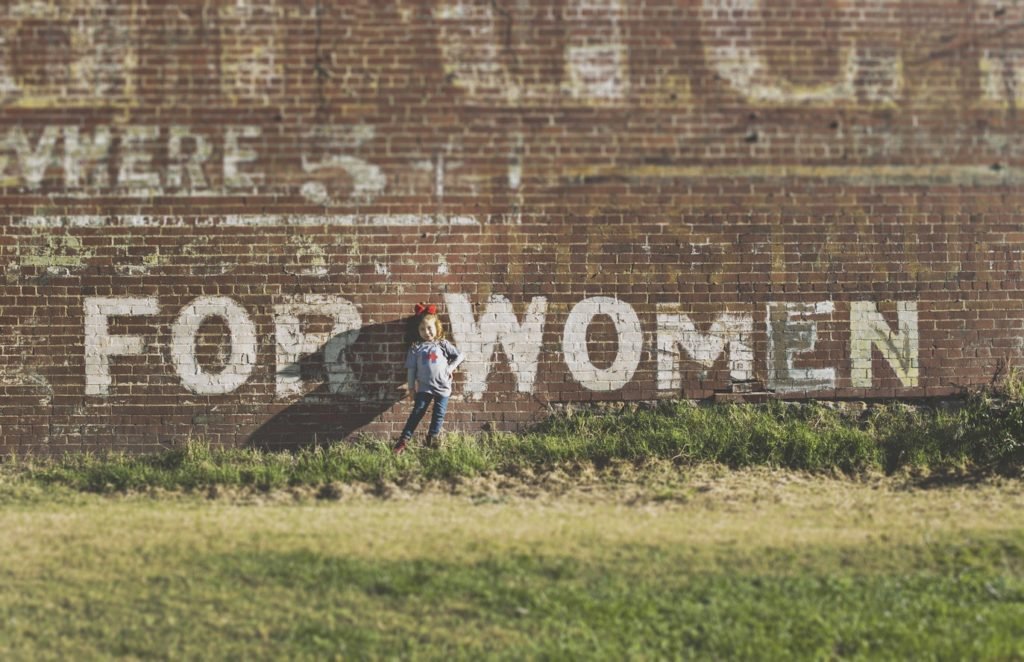 Iceland is the most gender-equal country in the world. (Source)

Based on the assessment of 149 countries, WEF ranked Iceland as the most gender-equal country in the world, closing as much as 85 percent of its overall gender inequality this year. It would be recalled that Iceland’s own Prime Minister Katrin Jakobsdottir encouraged Icelandic women in October to walk out from their workplaces and protest against wage gap and sexual harassment.

Norway followed Iceland in the ranking, next were Sweden and Finland. Nicaragua made it to the top five, followed by Rwanda and New Zealand.

The Philippines climbed to the eighth position globally while it was the most gender-equal country in Asia. Laos was far at number 26 while Singapore ranked 67th and China was at 103th. The Philippines has outperformed other Asian countries in terms of equality in education, politics and compensation.

While the Gender Gap Report 2018 suggested that there has been a relatively slow pace with regard to achieving gender equity, the report challenged governments, policymakers and other stakeholders to fast-forward the process. According to Jatfors, the sluggish pace could be addressed by implementing aggressive equal pay laws, significant government investments in parental and elderly infrastructure, and protecting women’s legal rights during their pregnancies.

Most importantly, however, the success of the fight against inequality relies on men, women and all genders in between. As with all fights in history have proven—may it be the fight for the right to vote or fight to abolish slavery—success is stronger when people work together.