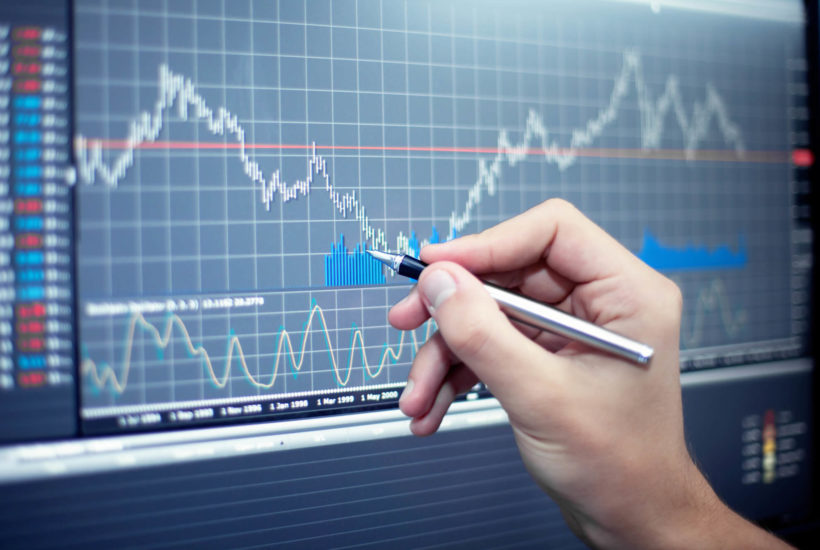 This isn’t a new observation—if we go back to ancient Greek philosophy, there was a consensus that the circle was the expression of perfection precisely because everything cycles.

Financial markets, as a reflection of the changes in how people value things, are cyclical as well.

Some asset classes are more likely to fall into cyclical patterns than others. Commodities and forex especially are prone to cycle up and down, which makes understanding market cycles and knowing how to identify them, an essential aspect of long term forex trading profitability.

We measure some cycles in decades, while others are short enough to affect day trading.

But, they all follow a pattern and are one of the basic aspects of the forex markets upon which technical analysis is built. After all, predicting the future is about identifying patterns and projecting them forward.

So, what do we need to know about cycles?

Breaking down the wheel

We can identify market cycles, no matter the underlying asset, with four “steps” or parts to the cycle.

Because currencies tend to move up and down more than, for example, stocks, it’s usually easier to see the cycles. These are the four “phases” of a forex market cycle:

The cycle starts at the bottom, where valuations are the best. This is where the asset is “cheap”. Generally, people are reluctant to invest at this point, because the market has just come off a losing trend.

If we are talking about a longer-term cycle, press reports will often be negative, with the media talking about the current recession.

This is when market insiders, innovators, and traders, with their ear to the ground, get involved. They swoop in to snap up the lower-priced assets.

SEE ALSO  Millennials are now getting ahead on socially responsible investing

On a longer scale, for example, in forex, this might be buying undervalued commodity currencies. Because you can make money in both directions in Forex, a countercyclical trader might see sell options as undervalued during periods of market optimism.

The second phase is when people start to realize that the market is turning around, and there are opportunities.

This is when the average forex trader jumps on the bandwagon, trying to ride the upward trend. There are still good opportunities, but they run out as people rush into the market.

This portion of the market is characterized by bullish sentiment. In the short cycles, it might just be investor commentary. In longer cycles, you’ll see a lot of optimism in the press, about how the recession is finally over and it’s time to get into the market.

Trading volume goes up, and people jump in out of fear of being left out.

With everyone jumping in to buy, eventually, all the buy money is put into the market. So, the dynamic between sellers and buyers balances out.

This is what we might call the “peak” of the market. We see the upward trend levelling off, while price action goes up and down. Traders who are late to the game can prop up the market for a while, maintaining the horizontal trend.

Generally, investor sentiment is high. Forex traders have made a lot of money and want to make more. The press will usually talk about how good the market is, focusing on success stories.

There will, however, be a minority of analysts and traders talking about an impending recession. But, typically, people ignore them.

The trading cycle comes to an end when the number of sellers finally overwhelms the buyers. The market price then starts to fall.

Often it will fall faster than it rose because many of the buyers refuse to sell out of misplaced optimism and fear of loss. Especially traders who are late to the cycle! They get stopped out, precipitating the market collapse.

Often, the media won’t notice the decline until it’s already happened. Official data for a recession doesn’t come out until the recession has fully taken hold.

In shorter cycles, such as those that happen over a period of days, many times the press won’t even notice.

One of the most popular technical indicators for identifying and tracking these cycles are Elliott waves.

However, most indicators are either designed to track cycles (oscillators) or the ups and downs around cycles (trends). Trend forex traders are, in the end, just taking advantage of steps 2 and 4 of the cycle.

Whatever your preferred technical analysis method, it works by identifying at least a portion of the cycle. Shorter-term cycles are part of and drive longer-term cycles. Whether you are a short term or a long term forex trader, the market patterns are similar, even if some indicators are more convenient than others.