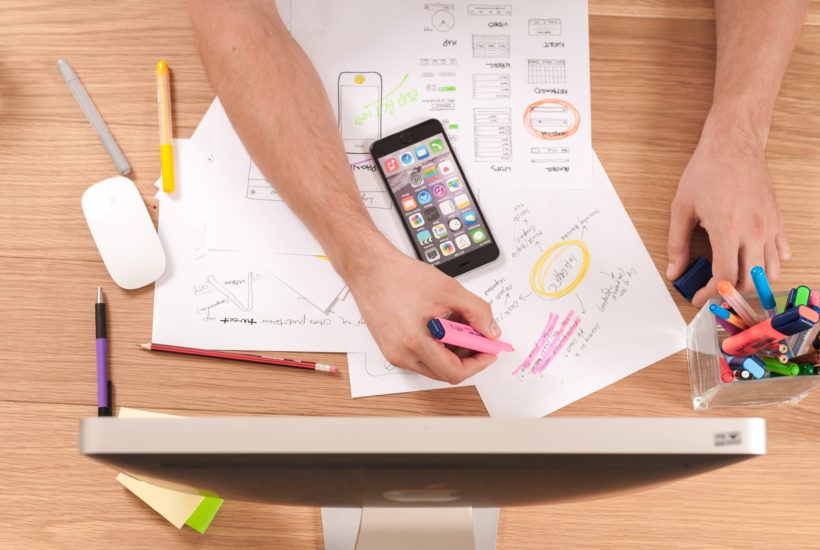 On December 20, 2019, President Donald Trump signed into law The SECURE Act.  This stands for Setting Every Community Up for Retirement Enhancement Act. With such a reassuring acronym, one would assume all of America is now on the fast track for a safe and enjoyable retirement.  However, as with any political measure, there are bound to be pro’s and con’s, and therefore winners and losers. Here is a summary of each cost and benefit, and how the financial world will likely react to these sweeping changes.

According to the Joint Committee on Taxation, this bill will cost the government roughly $14.6 billion over the next decade.  This is a number that has been touted as a huge contribution to each American’s ability to plan for the future from the generosity of Uncle Sam.  Although, is not a cost to the government an eventual cost to the taxpayer?

Here is a brief summary of the benefits, benefits to the American citizen that is, and the relevant “costs” to the government.

There is one massive change intended to offset the lost tax revenue mentioned above, and many economists believe this will actually far outweigh those costs.  Which means the cumulative benefit may be greater for Uncle Sam than the American people.

What’s so bad about this?  Prior to 2020, an IRA beneficiary, suppose a child or grandchild, had the opportunity to withdraw their Required Minimum Distributions over their life expectancy.  Naturally for a 30-year-old beneficiary this would permit them to slowly use up the IRA, offering flexibility and tax arbitrage via the “Stretch IRA”.  Under the new rules, that person must completely liquidate the account within 10 years. In the event the beneficiary or his/her household has a moderate or high income, and the IRA or qualified plan is a large sum, those 10 years of distributions can throw the beneficiary immediately into a higher tax bracket.  This could create a significant tax hit to their inheritance and current day income.

There are several approaches likely to be implemented to adjust for this new rule and mitigate potential tax nightmares.

SEE ALSO  Why big data is a game changer for the real estate industry?

The tug-of-war between government involvement to help Americans prepare for their golden years, while still generating enough tax revenue to keep $22 trillion of debt at bay will surely continue.  This recent act is a reminder than people must always be ready to adapt to unexpected changes and continually evaluate their financial plans.

Please subscribe to “The Kuderna Podcast” on any podcast apps and Youtube, or pick up a copy of “Millennial Millionaire- A Guide to Become a Millionaire by 30” for more insight.