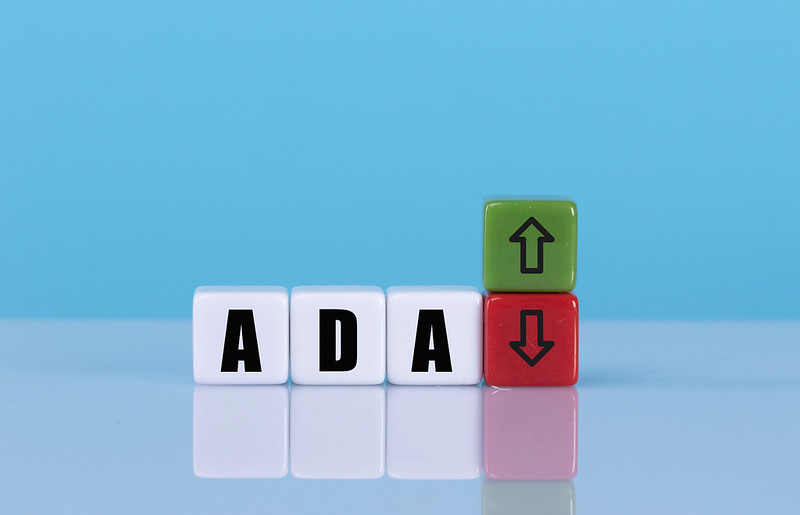 The price of Cardano (ADA) declined on Tuesday following the release of the latest US consumer inflation figures. ADA fell to a low of $0.47, slightly below this week’s high of $0.51. Prices of other coins such as Ethereum, Solana, and ApeCoin also fell.

Read more about the evolution of the price of Cardano and how the latest inflation data released by the U.S. is affecting it with the Born2Invest mobile app. Our companion app brings you the most important financial news of the day so you can stay on top of the market.

New inflation data from the US

The Bureau of Labor Statistics (BLS) released the latest inflation data from the United States on Tuesday. The figures showed that headline consumer inflation grew to 0.1% from 0.0% in July. This increase was better than the median estimate of -0.1%.

Year-over-year inflation rose 8.3%, slightly lower than the previous month’s 8.5%. The decline was above the median estimate of 8.1%.

Analysts had expected inflation to fall in August. In addition, prices for key goods such as motor vehicles and gasoline fell significantly in August. The average price of gasoline fell from $5 to $3.8.

As a result, analysts believe the Federal Reserve will continue to raise the federal funds rate in the coming months. It has already raised rates by 225 basis points and begun implementing quantitative tightening. There is now a likelihood that the Fed will raise rates by 0.75% at its next meeting this month.

The decline in Cardano’s price was also in line with the performance of other cryptocurrencies. Bitcoin fell from over $22,000 to $21,445, while the Ethereum price declined from $1,700 to $1,620. The same is true for U.S. stocks, with the Dow Jones and Nasdaq 100 falling 560 and 340 points, respectively. Stocks have a close correlation with cryptocurrencies.

On the price chart, it can be seen that the ADA price fell sharply on Tuesday, September 13th, after the latest American inflation data. It fell from a high of $0.5235 to a low of $0.4715. As a result, the price is now also below the lines of the moving averages of the last 25 and 50 days.

Cardano then moved to the lower side of the ascending channel shown in blue. The MACD has moved below the neutral zone. Therefore, it is likely that the coin will continue to fall as sellers target the important support at $0.450. A rise above the resistance at $0.50 would disprove the bearish view.