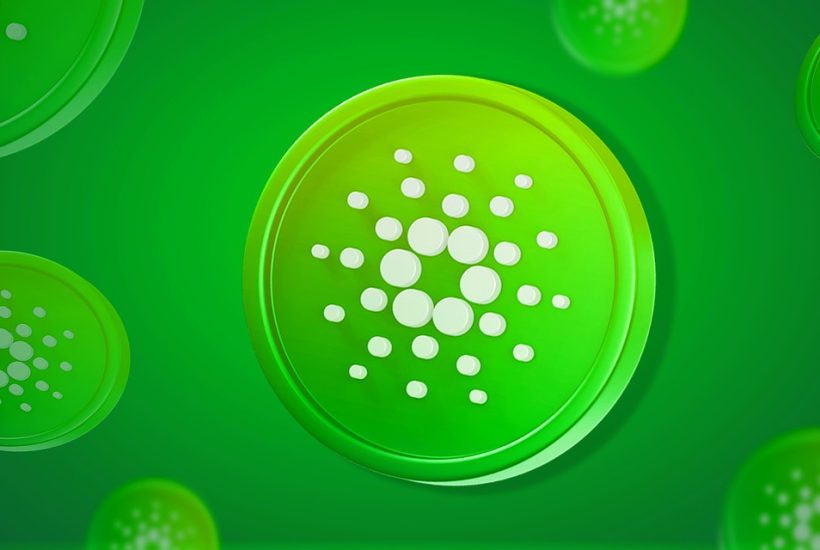 The price of Cardano (ADA) is in a consolidation phase as investors wait for the next Federal Reserve decision. ADA was trading at $0.4537 today, which was about 7% above this month’s low.

This price is well below the all-time high of $3. Market capitalization has fallen from over $90 billion to only about $15 billion.

If you want to read more about Cardano and how the cryptocurrency will perform during September, download for free our companion app. The Born2Invest mobile app keeps its readers up to date with the latest business news from around the world.

Cardano is a leading blockchain project that should become an alternative to Ethereum. The goal of the developers is to build a platform where developers can make high-quality and scalable applications in all industries such as decentralized finance, art, and games.

Cardano was launched by Charles Hoskinson in 2015 and has been listed on major crypto exchanges since 2017. As part of its long roadmap, Cardano unveiled functionality for smart contracts in 2021. This move allowed developers to start building applications in this ecosystem.

However, competition among smart contract blockchains has increased significantly in recent months. Some of the major Cardano competitors that have captured significant market share include Polkadot, Tron, Ethereum, Solana, and Avalanche.

As a result, Cardano’s DeFi ecosystem remains relatively small. For example, according to DeFi Llama, Cardano’s total value of deposits (total value locked) is only $80 million. In contrast, Cronos, whose mainnet was launched last November, has a total value of over $890 million.

Cardano also does not have a significant market share in the NFT industry. According to CryptoSlam, the top blockchains for NFTs are Ethereum, Solana, ImmutableX, Polygon, BNB, and Flow. The same is true for other industries such as gaming and the Metaverse.

Cardano developers have pointed to the need for slow adoption, citing the recent collapse of Terra and other projects that have seen strong growth. At the same time, they are betting on the upcoming Vasil upgrade.

In a recent video, Charles Hoskinson outlined the key remaining steps before the hard fork. He now expects the Hard Fork to take place this September.

On the 4H chart, it can be observed that the ADA price has been in a strong downtrend for the past few months. Recently, it formed a bearish flag formation and at the same time a rising wedge formation, which are shown in black. In price action analysis, these patterns are usually signs of an impending price slide.

The coin also appears to be forming a break-and-retest pattern, which is usually a sign of a continuation of the trend. Therefore, the ADA price will likely continue to fall in September. If it does, the next important support will be at $0.400. This is about 12% below the current price.

(Featured image by AnTa_ranga via Pixabay)