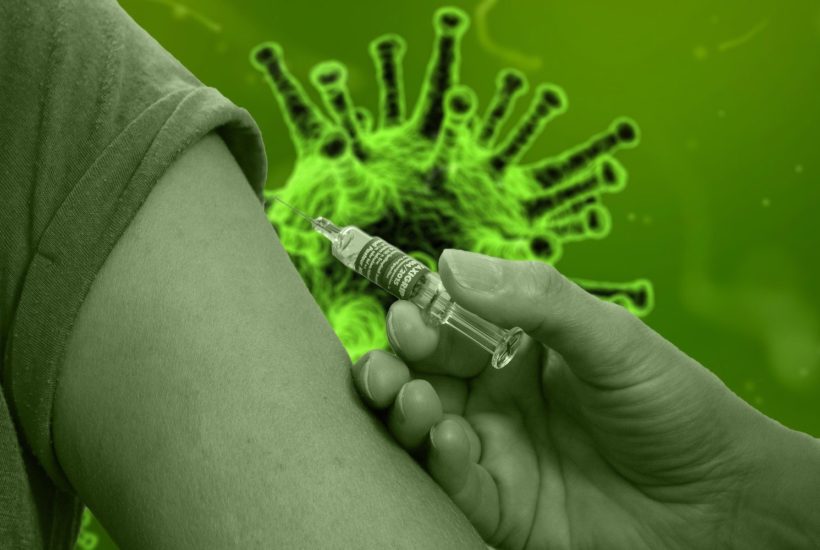 On August 24th, the human trial of a candidate vaccine for COVID-19 started in Italy with the first dose administered. The first healthy volunteer received, at the National Institute for Infectious Diseases Spallanzani in Rome, the vaccine designed by the biotech company Reithera of Castel Romano and funded with $9.46 million (€8 million) by the Lazio Region and Ministry of Research with the National Research Council. Thus also in Italy, the tests designed to give an initial response on the safety of the drug are starting.

Find out more about the first human trials that have just started in Italy for a COVID-19 vaccine candidate and read the most important economic news in the world with the Born2Invest mobile app.

This first phase will be followed by two more, conducted on larger numbers of individuals to give the answers on effectiveness. Monday, August 24th, the candidate vaccine called Grad-CoV2 was administered to a single person, which after vaccination is kept under observation for a few hours.

After four days, it is expected to administer the vaccine to two other people, then to four others, and so on to an increasing number of volunteers, up to 90 expected in this phase 1. It is expected to start with those who are under 55 years and to arrive only later to those over 65.

The volunteers will be split in two groups

SEE ALSO  E-commerce Marketing: how to personalize the shopping experience

The vaccine, which involves a single administration, is one of the two designed in Italy (the other is that of the biotech company Takis, also from Castel Romano) and is based on a virus made harmless and unable to multiply, used as a shuttle to transport the genetic information that corresponds to the Spike protein, the weapon that the Sars-CoV2 virus uses to invade cells. The shuttle virus is part of the adenovirus family, the same family to which the cold virus belongs, and is of animal origin.

COVID-19 is a gorilla virus

It is a gorilla virus and, compared to its human analogue, has the advantage of not being recognized by antibodies in order to reach undisturbed the cells to which it is directed to deliver its load. Once it reaches its destination, the genetic fragment corresponding to the Spike protein will stimulate the cells to produce only that fragment of the protein, which in turn will stimulate the production of antibodies.

Tests conducted so far on mice indicated that the vaccine is able to both stimulate the production of neutralizing antibodies, and the response of immune cells called killer T lymphocytes, capable of recognizing the cells affected by the virus.

The company Reirhera of Castel Romano

The vaccine has been studied by the company Reithera and the Spallanzani Institute. The realization and production were carried out by Reithera, an Italian biotech company located in the technopole of Castel Romano. The company is 100% Swiss owned but operates in Italy with Italian personnel. If the trial is successful the vaccine could be ready by spring 2021.

First published in Il Sole 24 ORE, a third-party contributor translated and adapted the article from the original. In case of discrepancy, the original will prevail.