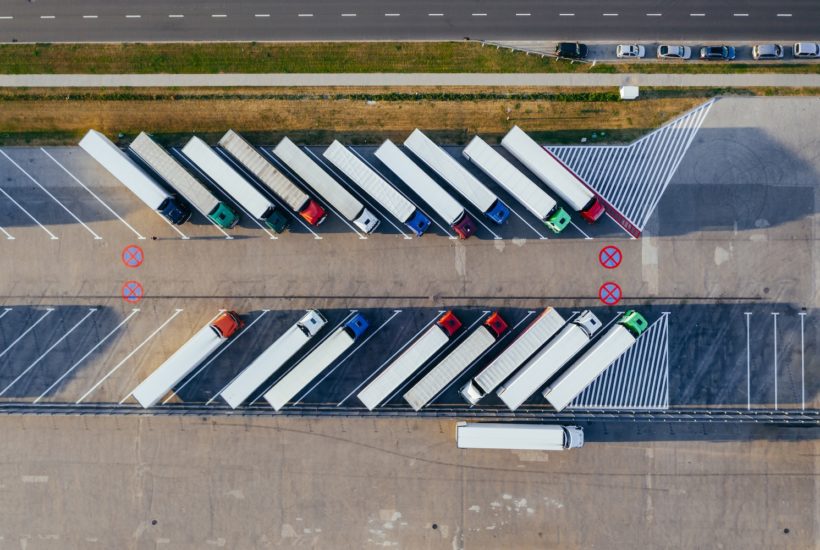 At the height of the online trade boom, Iberdrola Inmobiliaria is riding the wave of the logistics market. After a nine-year hiatus, the company will once again boost its industrial business with an investment of around.

Specifically, the real estate company will allocate this capital to the development of some of its main projects that are distributed among Catalonia, Madrid, Seville, and Pamplona in Spain.

Its most recent operation has been in Barcelona, where it has closed a rental agreement on a turnkey project for Würth MODYF. The logistics centre has a gross rentable area of 7,200 m2, distributed in a warehouse with loading docks and an office area. For this operation, Iberdrola Inmobiliaria has been advised by the consultancy firm Activa Properties.

The project will be built on the land that Iberdrola Inmobiliaria owns in the Llevant Industrial Estate in Polinyá, where companies such as Louis Vuitton, Pickin Pharma, Spralding, and Hispanox, among others, have already established themselves. Würth MODYF is the company in the WÜRTH group specializing in the supply of workwear and safety footwear.

Iberdrola Inmobiliaria currently owns more than 3.5 million square meters of land, of which a total of 1.2 million are for tertiary use, ranging from offices to shopping centers and industrial warehouses.

In Catalonia, in addition to the land destined for operation with Würth MODYF, the company has several logistics warehouses in Tortosa (Tarragona) on the Catalunya Sud industrial estate.

In Madrid, it is currently developing the industrial portfolio located in San Fernando de Henares, between the A-2 and M-50, in an action that includes industrial use (between 9,931 and 28,064 m2), a service station (6,964 m2) and tertiary offices (6,352 m2). In both regions, the company also promotes office projects. In the case of Ciudad Condal, Iberdrola is building the BCN Fira District complex, which consists of four towers.

Iberdrola Inmobiliaria has obtained, following favourable reports from the Architectural and Legal Services of the Marbella Town Hall, a licence to build 41 terraced houses.

In Madrid, the company is developing the first phase of an office complex called A2 Plaza

Two of them are already operational, Torre Marina and Torre Auditori. The latter is already in the hands of Aberdeen, which paid $106 million (€98 million) for it last July. On the other hand, Torre Llevant and Torre Ponent are in the development phase, with plans to deliver them in the first quarter of 2021. Despite this, Torre Llevant already has a pre-leasing contract with Cellnex Telecom to occupy 40% of this skyscraper.

On the other hand, in the Capital, the company is developing the first phase (about 25,000 square meters) of its office complex called A2 Plaza.

In Pamplona, Iberdrola Inmobiliaria has industrial land, with a gross surface area of 129,276 m2, for the development of economic activity warehouses, which include both industrial and commercial use, services, leisure, offices, hotels, storage, and distribution.

On the other hand, in Seville, the company has a portfolio of nearly 500,000 m2 of land in the so-called Higuerón Norte sector for industrial and tertiary development.

SEE ALSO  Medical marijuana for sick kids: Is it safe?