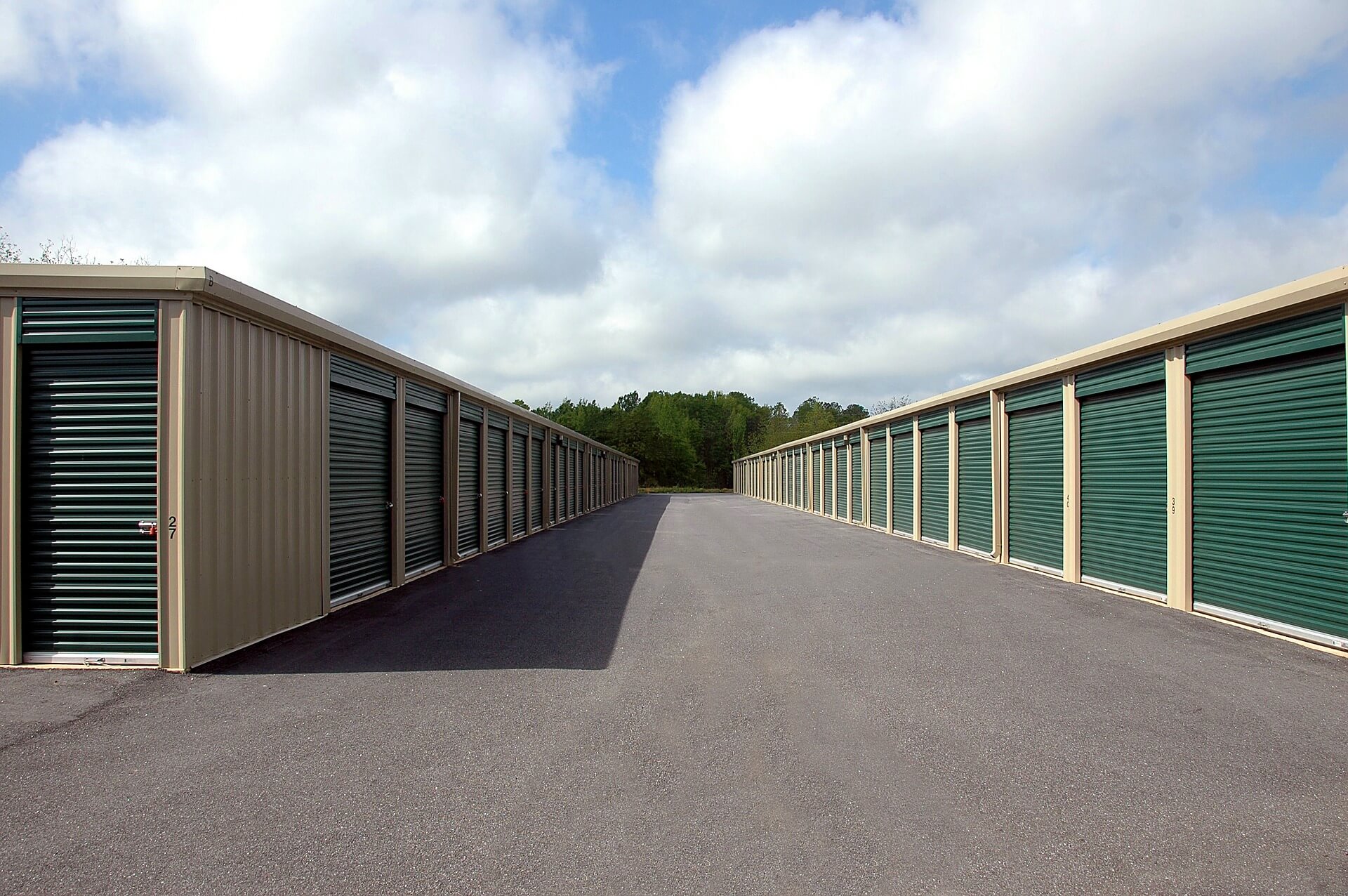 Industrial real estate, which includes warehouses and distribution centers, is among the most profitable categories of investment properties. They have the highest yields, at 6.0–7.5 percent on average, compared to four to five percent for offices, and five to six percent retail. Furthermore, in this category, long-term agreements, often ranging from five to 15 years, are possible.

Technological advances have made the prospects of such properties even more interesting. With fully automated goods delivery, in the next 10–15 years, the demand for offline stores will begin falling, whilst that for warehouses will start increasing.

How 13-minute delivery will revolutionize logistics

Personnel costs make up to 50% of logistics costs. When self-driving trucks, drones, and industrial robots replace people, delivering goods will become a lot cheaper. Such technologies are currently being tested.

According to Boston Consulting Group, robotic engagement in logistics will increase from two to three percent to 25 percent as soon as 2025. At the same time, personnel costs will shrink by 20 to 30 percent on average, in South Korea, China, Germany, Japan and the United States (US), above all.

Cheaper and quicker deliveries will, in turn, stimulate online retail. According to Savills, this will make up 20–30% of direct consumer sales by 2025–2030.

Meanwhile, per Colliers, the volume of web-based B2C transactions in recent years has increased by 20 percent per annum on average. In 2016, it reached $2.6 trillion. If e-commerce continues growing at this rate, it could reach $5.4 trillion globally by 2020. At the same time, according to research by Prologis, for every additional €1 billion spent online, another 72,000 m² of warehouse space is required.

Technological advances and a shift towards electronic retailing will change how industrial real estate, which includes warehouses and distribution centers, are traditionally used. 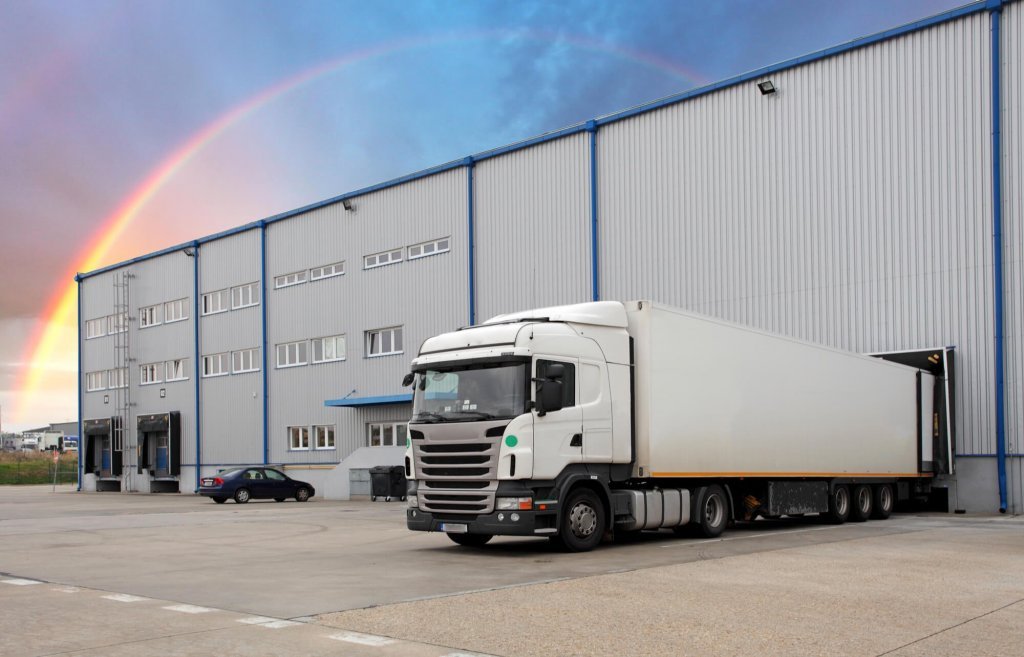 New technologies will change the landscape of commerce and the property market in the next 10-15 years. (Source)

Self-driving trucks will enable the use of bigger warehouses, which will be constructed at greater distances from each other and from residential districts.

“If you look at the history of development, up until five to 10 years ago, a 500,000 ft² building used to be considered a ‘big box’ building. With all that’s going on in e-commerce, now it’s become a million-square-foot mega-distribution center,” Colliers national director of industrial services Dwight Hotchkiss said.

According to the company, one-third of Amazon warehouses in Europe are bigger than 1 million ft² in size, while the size of an average Chinese distribution center is 1.6 million.

2. Multilevel and multi-story warehouses will increase in number

According to CBRE, if land costs comprise 50 percent of the warehouse construction cost, the developer should increase its height and make the building multilevel or multistorey for it to be economically viable. While it is difficult for people to use such warehouses, automation makes storage, unloading, and packaging easier.

According to Colliers, the ceiling height at US distribution centers increased by 25 percent to 36–40 feet between 2006 and 2015. Multi-storey warehouses are common in places where land prices are high, such as Hong Kong, Singapore, Tokyo, South Korea and densely built European markets.

As large distribution centers proliferate, the demand for the “last mile” warehouses (from where goods are delivered directly to the buyers) will increase, and same-day delivery will become the new standard for the logistics market.

SEE ALSO  Issues most VoIP businesses have to deal with nowadays

According to CBRE analysts, such warehouses, which will be up to 200,000 ft² in size, must be located within the limits of a densely populated city to ensure the delivery of goods to buyers within a few hours.

Experts predict a partial crossover between warehousing and retail property. For instance, shopping centers in large US and European cities often have parcel lockers—self-storage facilities equipped with credit/debit card terminals and/or enabled with contactless payments, where buyers take delivery of goods ordered online.

Savills analysts believe that new warehouses must have the possibility to be used differently. As a result, hybrids of industrial facilities, distribution centers, and retail, with more space for data centers, photo studios, and offices will emerge. Vacant spaces can be let or sublet just like in business centers.

Under these circumstances, facilities that can be refurbished to accommodate market requirements will be in higher demand.

The opportunity for investors

According to estimates by Colliers, China, driven primarily by population growth, will have the highest demand for warehousing facilities globally over the next five years, which equates to a need for up to 527 million ft² of new facilities per annum.

This is followed by the US (135 million ft²), India, the United Kingdom (UK), Ireland, Australia, Western Europe, Mexico, and Turkey. In its Q1 2016 report, JLL recognized France, Croatia, Poland, Romania, and Slovakia—countries where prices for such properties run at less than €70/m²—as promising European markets.