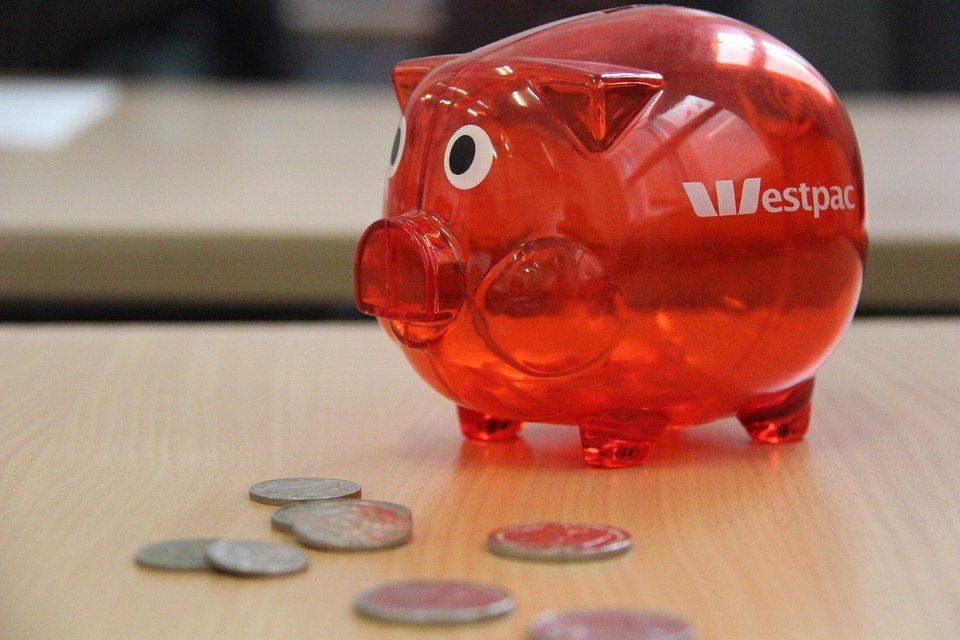 The number of Americans who are actually putting money into a nest egg or savings account is increasing. That’s because they are scared that they might not have later on to live a much more comfortable life upon retirement.

They are also apprehensive that they might not have funds to draw on in case of an emergency like sudden unemployment, an illness that leads to medical expenses, the economic fallout of a divorce, or the death and/or departure of a co-income provider in the family. According to CNN, 31 out of 100 Americans have surplus cash stashed for six months. That’s a slight but noticeable increase compared to 28 out of 100 Americans in 2016 and 22 out of 100 in 2015.

Two groups tend to save the most and frequently. The first are middle-class Gen-Xers who earn more than and thus can save more. Their weathering several economic crises the past few decades has taught them the advantages of saving money. The other group is the younger batch of millennials who are now in their early to middle 20s. Unlike their older siblings, at this stage in their lives, they still have lower living expenses; add to that is a distaste for debt and a less consumer-driven lifestyle. 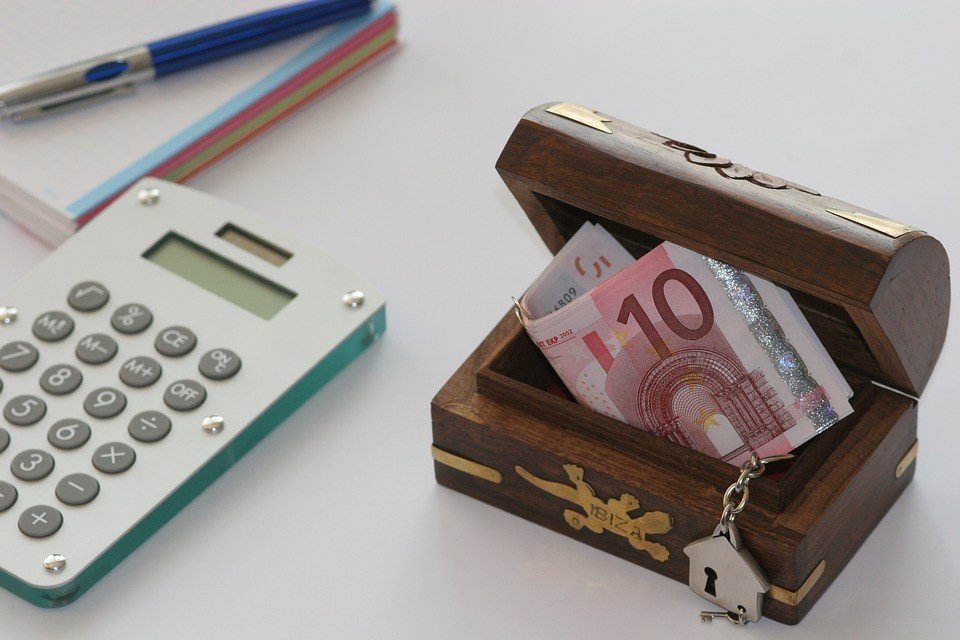 On the other hand, the CNN report says that about 25 percent of Americans have not tucked away a single dollar at all, either in a bank account or a retirement plan. That’s because saving in itself is a habit that does not come automatically but must be developed. Here are some tips to follow to ensure a solid, safe savings account that can serve as a strong shield during rainy days.

First, automate your bank accounts through banking tools and other apps that immediately send part of your income into a different savings account. This neutralizes any attempt or a sudden urge to dip into the regular account for spontaneous shopping.

Second, as MarketWatch advises, check if your employer if he has a retirement or savings plan as part of his incentive for loyal staff. The amount that goes into that plan is automatically deducted from your pay. Another option is to check with the local government itself if they have to have that kind of a financial program. Many states are studying this option as a response to their retirement-ready constituents who are worried about their future.

Finally, according to CNBC, exercise fiscal discipline. Don’t spend more than you can afford. Don’t max out your credit card. Cut down on unnecessary expenses and learn to live with less.