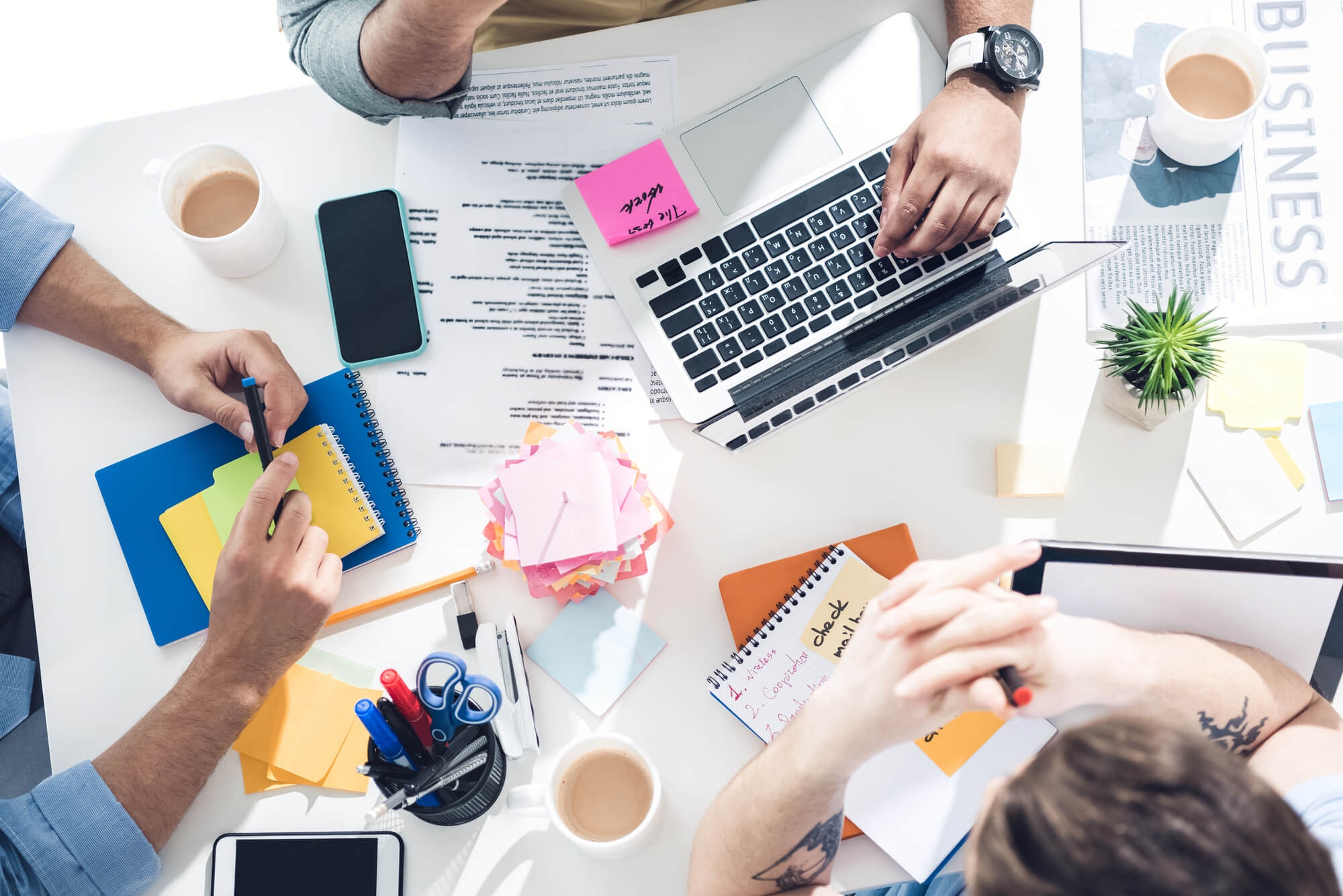 Christmas season is the time when workers tend to finish as much as possible tasks before the holidays start. However, things are different for those who are working in the gig economy. They are also known as freelancers or independent workers.

According to The Financial Times, there is an estimate of 162 million from the U.S. and the U.K. who are involved in independent work or side hustles. There are two types of freelancers: blue collars and white collars. The blue collar ones are the Uber drivers and those who offer services on a freelance basis while the white collar workers are often involved in professional and managerial services.

Because there is no fixed schedule for freelancers, most of them ended up working during the holidays. This is usually the peak season for them and as long as there is demand for their services, then business will all be good for them.

Independent workers are also pressured to perform to the best of their abilities because there might no other chance to redeem themselves once it gets out there that they are not performing according to expectations. Payment during holidays is also a cause for concern since it is not fixed and guaranteed.

“As an employee, there’s a kind of enforced Christmas break, offices shut down. There’s always an assumption that you are not going to be there. Full-time staff get paid but if you are working for yourself, you don’t,” independent consultant Inga Umblija aptly puts it. The key to address the pay gap is planning and saving. She has learned to say enough to cover the months that clients are scarce.

Freelancer News notes that independent workers can customize services and make Christmas offers to fit the season. However, one thing that independent workers need to do when taking a break or having a vacation is to let the clients know of the situation. While demands from clients come at unpredictable times, letting them know about the planned downtimes avoids conflict and crossed wires. 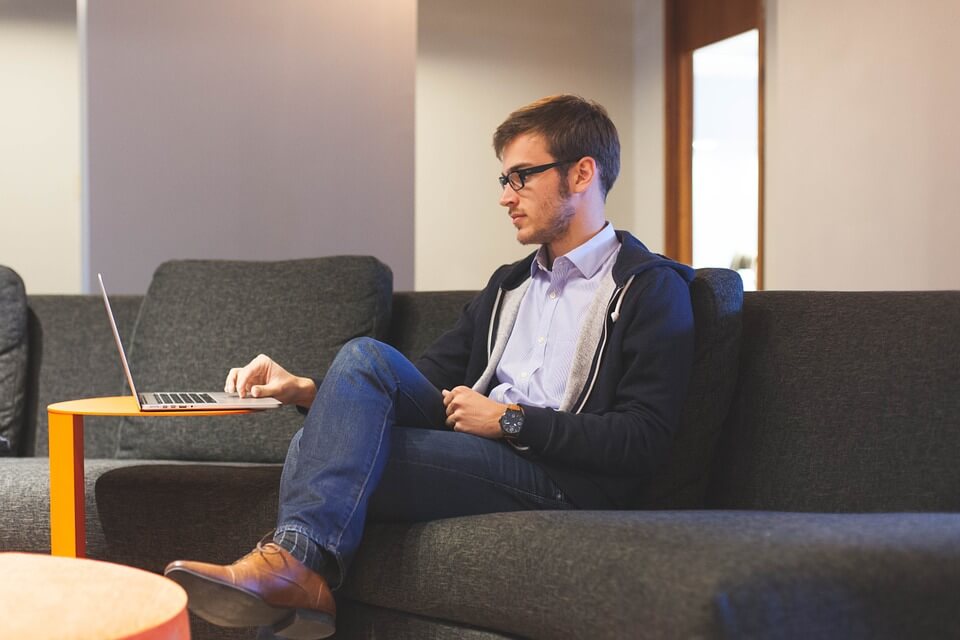 A good gesture that must be considered is sending some season’s greetings. Letting clients know you remember them not only strengthens professional relationships but also reconnects old contacts and reminds them that you are still prepared and capable of taking their orders or demands.

On the other hand, freelancing has its own downsides, too. The reality is that independent workers are pretty much on their own. While they can choose their clients and schedule, they are also left out of company event, activities and parties. While not everyone likes company parties, policy development manager Jordan Marshall admits it gets lonely at times. “Christmas corporate bashes [can make freelancers] feel out of sync. Freelancing can be quite an isolated way of working. You have to work harder at making connections,” he added.

Stability and job protection are always main concerns among independent workers. They can earn as much as they want and work in a time convenient to them and that flexibility sometimes trumps job security.