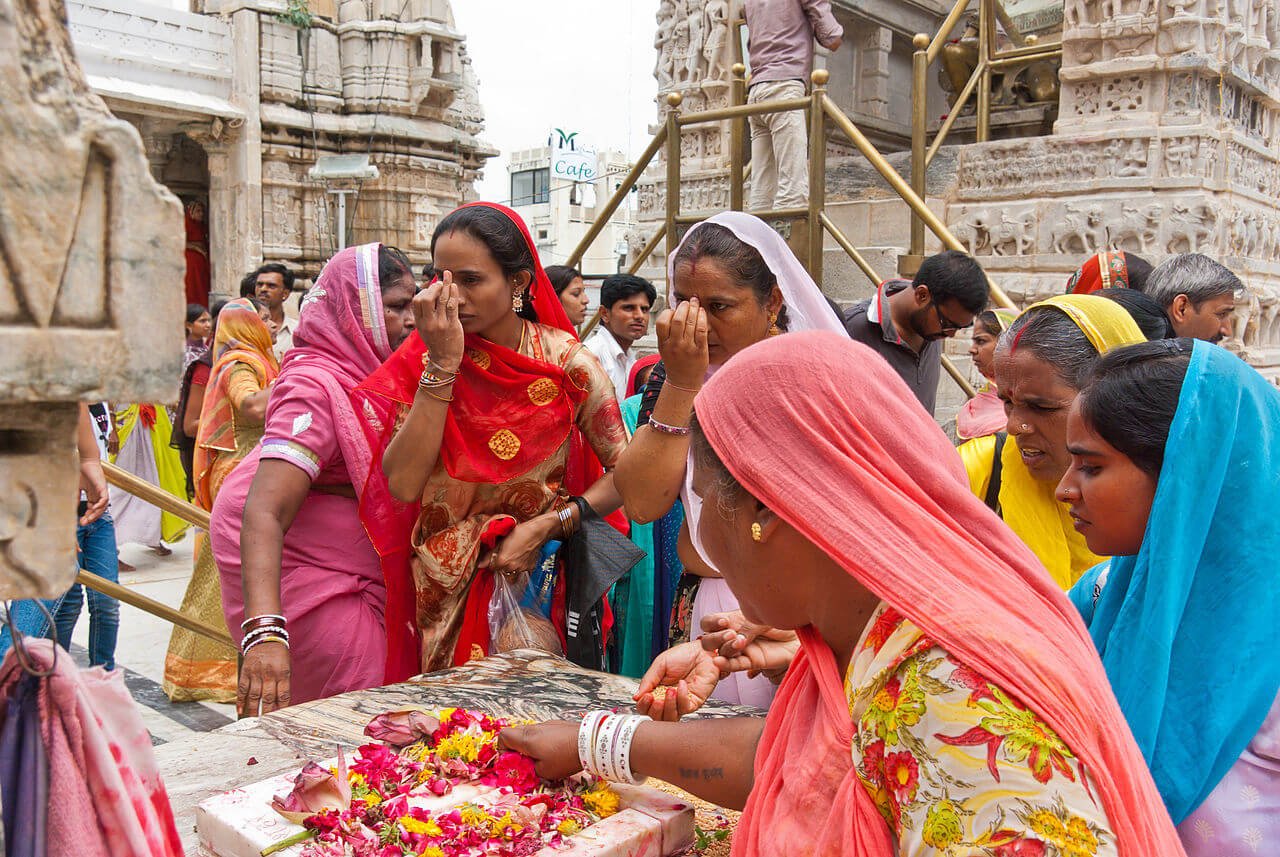 Tourists flock to India to see its rich culture unfold before their eyes. Last year, a study from a travel company named ixigo indicated that at around 8.9 million foreign tourists went to the country, which is 11 percent higher than 2015.

The easing up of government policies and availability of e-visas for foreign tourists were some reasons for the increase in foreign tourists. Now that the policies gave way to more foreign visitors, this will mean more people will have the chance to see the many religious festivals of India.

The yearly celebration of the Krishna Janmashtami, or simply Janmashtami, lights up India like no other. The festival commemorates the birth of Krishna, the eighth avatar of Hindu God Vishnu. It occurs in either August or September and lasts for two days.

You will know that the country is celebrating Krishna Janmashtami when you see bright and flashy décor and citizens praying hard as you walk the streets. According to TripSavvy, one can learn more about the festival and its significance to India with Vedic Walks’ Janmashtami Festival tour in Jaipur. The tour also includes visits to temples and markets in its itinerary. 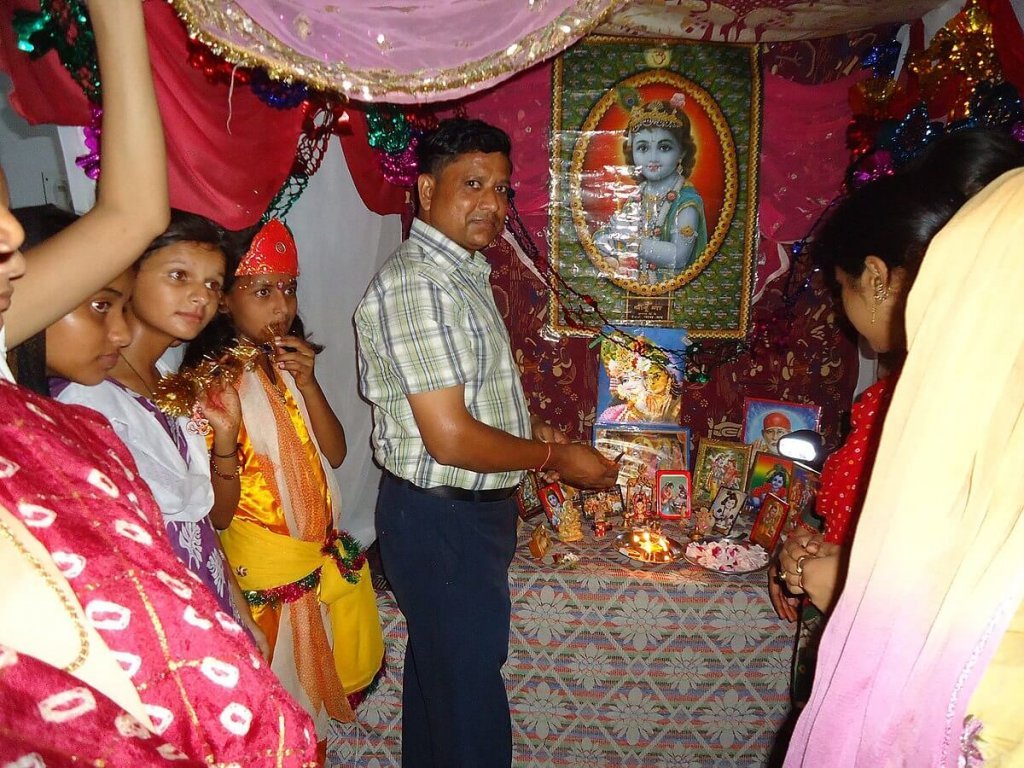 Indians have a colorful way of celebrating their festivals. (Photo from Raviphysik via Wikimedia Commons. CC BY-SA 4.0)

But most importantly, you will definitely witness an event named Dahi Handi on the festival’s second day. Serving as the festival’s highlight, it is an event where the Indians form and climb a human pyramid to reach for a pot filled with curd or dahi, which is hanging at 20 feet, and break it as a re-enactment of Krishna stealing pots of curd from houses during his childhood.

SEE ALSO  Will 2018 be the year of lowest gender pay gap?

If you want to fully experience and enjoy the Krishna Janmashtami festival, you can visit these places suggested by India.com. Both these cities are located in the state of Uttar Pradesh, which was visited by 229.6 million Indian tourists last year.

Mathura is the birthplace of Krishna, and people celebrate the festival in two segments called the Jhulanotsav and the Ghatas. In Jhulanotsav, people give baths to Krishna idols and dress them up before placing them in swings, which are placed in their houses’ courtyards. In Ghatas, people decorate temples in the city with the same colors. You can also watch a dance called the Raas Leela, which retells the different parts of Krishna’s life.

Krishna grew up in Vrindavan. It is also where the Raas Leela is usually performed. Once in Vrindavan, make sure to visit the Govind Dev temple and the Nidhi Van temple. The former is one of the most ancient temples in the country, while the latter is a temple located in a forest full of Vana Tulsi or basil trees.

Now, if you’re looking for other holidays to help you immerse yourself in the culture of India, consider these upcoming festivals in your travel plans, per TripSavvy. 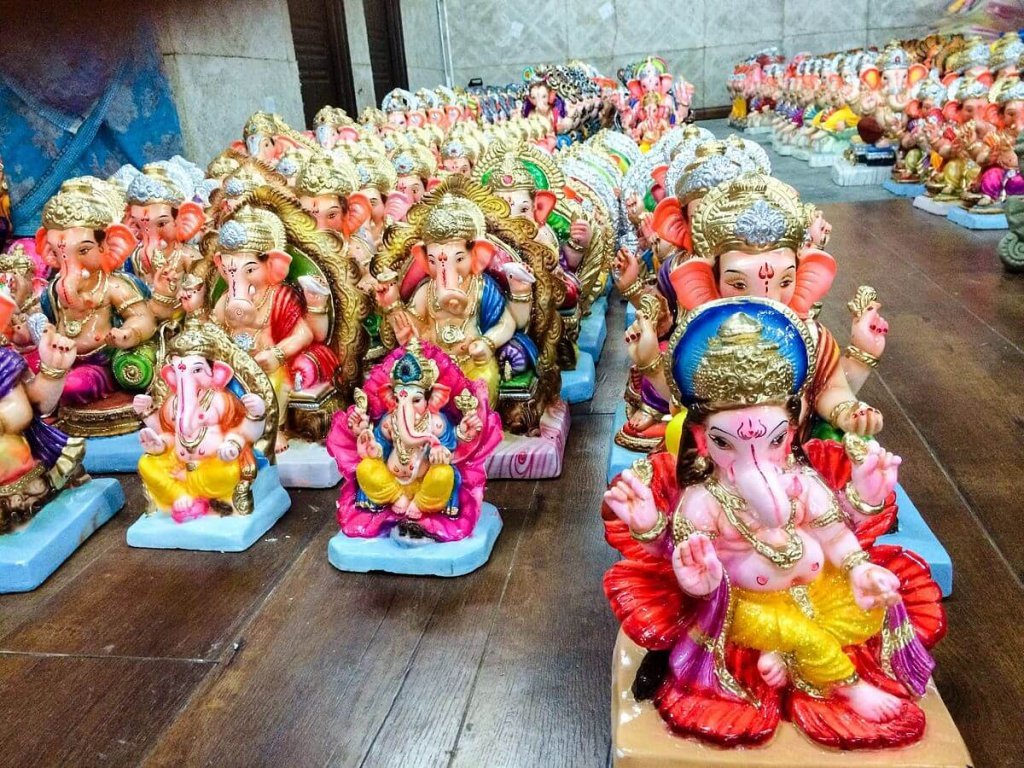 After the Krishna Janmashtami, the Ganesh Chaturthi comes next. The festival celebrates the birth of Ganesha, the Hindu god of wisdom and learning. People’s homes in India will have large, well-decorated Ganesha statues. They will then sink the statues down into the ocean after parading them. You can head to Maharashtra if you want to experience the festivities during the 11-day celebration.

SEE ALSO  6 facts you may not know about podcasting

Following the Ganesh Chaturthi festival, India will then celebrate Onam, with the state of Kerala being the official venue for the 10-day celebration of the harvest. People make colorful floral patterns in front of their homes for the return of King Mahabali, a significant figure in the Hindu mythology. Natives and tourists can enjoy the Onasadya, a nine-course feast with dishes served on banana leaves. The Vallamkali or the snake boat race is also held during the Onam on the Pampa River.

The whole festival takes place for 10 days. The first nine days celebrate the Mother Goddess. This holiday represents good winning against evil. The 10th day, known as Dussehra, is dedicated to the commemoration of Lord Rama’s victory over Ravana, the demon king. Meanwhile, the northeastern and eastern parts of India celebrate this as Durga Puja. Performances such as drama and dance are prominent in this festival.