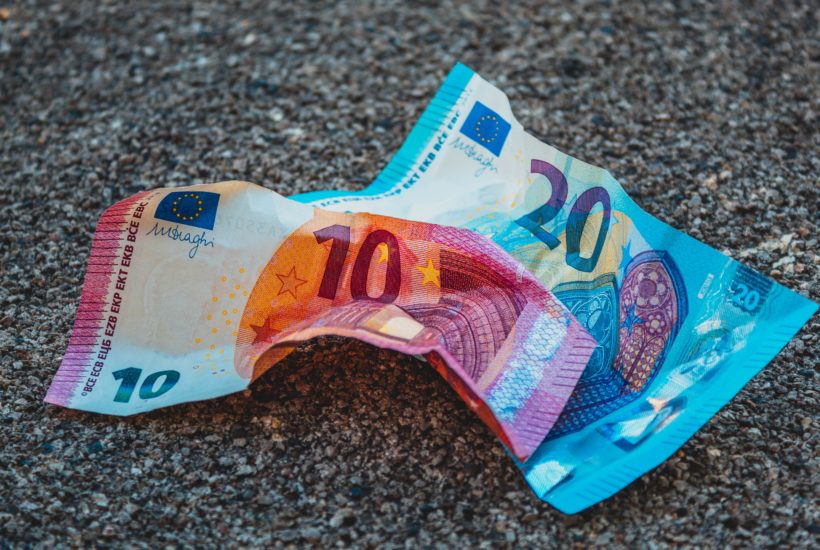 The Consumer Price Index (CPI) increased by 3% in March in relation to the previous month and suddenly raised its year-on-year rate by more than two points, to 9.8%, its highest value in 37 years, specifically since May 1985, according to the final data published this Wednesday by the National Statistics Institute (INE).

With the March figure, which coincides with the figures advanced at the end of last month by Statistics, the year-on-year CPI chains its fifteenth consecutive positive rate.

If you want to read more about the surge of inflation in Spain and to find other important economic news from around the world, download for free our companion app Born2Invest.

Without taking into account the reduction of the special tax on electricity and the variations in other taxes, the year-on-year CPI reached 10.7% in March, nine-tenths more than the general rate of 9.8%. This is reflected in the CPI at constant taxes that the INE also publishes within the framework of these statistics.

Core inflation (excluding unprocessed food and energy products) increased in March by four-tenths of a percentage point to 3.4%, its highest value since September 2008. Thus, core inflation is more than six points below the general CPI rate.

In the last year, heating, lighting, and water distribution have risen 68.3%; oils and fats have increased their prices by 32.1% and personal transportation is 19.3% more expensive due to the higher cost of fuel. Eggs and milk (11% more expensive than a year ago) and sheep meat and fresh and frozen fish also recorded double-digit rises, with increases of 10.1% in both cases.

The CPI shoots up its monthly rate to 3%

On a monthly basis, the CPI recorded a 3% increase in March over February, its highest monthly rise in any month since 2002, when the methodology of this statistic was changed to better reflect market developments. Looking further back, taking earlier series, March’s monthly uptick is the highest since August 1977.

In the third month of 2022, the Harmonized Index of Consumer Prices (HICP) placed its year-on-year rate at 9.8%, more than two points higher than in February. On the other hand, the HICP leading indicator advanced by 3.9% at a monthly rate.

(Featured image by Imelda via Unsplash)