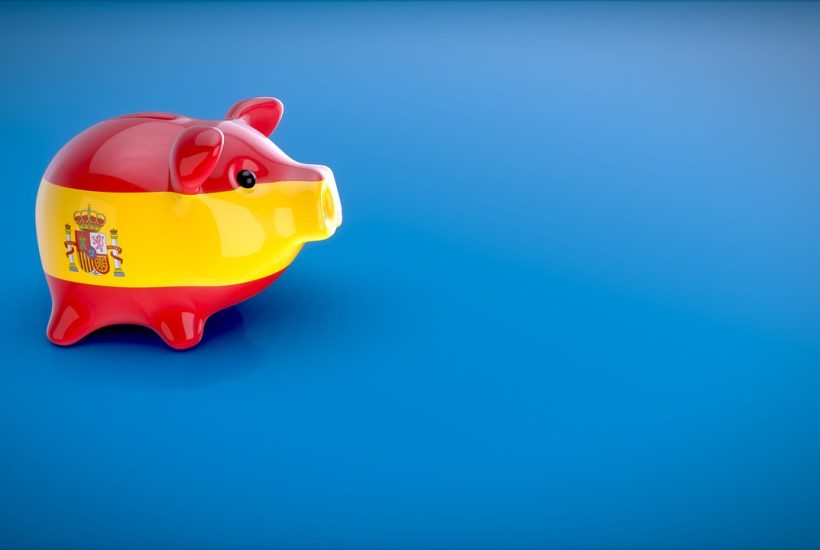 Inflation in Spain stood at 6.8% in November in year-on-year terms, after falling from the 10.8% it reached in July, according to the final data published by the National Institute of Statistics (INE). In other words, compared to November of the previous year, the prices of an average shopping basket are 6.8% more expensive today, but 0.1% less than in October.

It is its lowest figure since January and the fourth month that prices have risen less than the previous month. The moderation is due, above all, to the drop in the prices of fuel, electricity, and diesel used for heating, as well as clothing and footwear. In addition, it is the same CPI rate that the INE had advanced at the end of November.

Read more about inflation in Spain and find other important business headlines with the Born2Invest mobile app.

In December, inflation increased even more

The Consumer Price Index (CPI) rose three-tenths in December compared to the previous month and cut its year-on-year rate by one point, to 5.8%, its lowest figure since November 2021, when it stood at 5.5%, according to the advance published this Friday by the National Statistics Institute (INE).

The December figure, which should be confirmed by Statistics in the middle of next month, is five points lower than the peak reached last July, when inflation climbed to 10.8%, its highest level since September 1984.

According to the INE, the moderation of the year-on-year CPI to 5.8% in December is mainly due to electricity prices rising less than in December 2021 and fuels registering a greater decline than last year.

On the other hand, clothing and footwear, whose prices decrease, but less than in December 2021, and the increase in tobacco and processed food prices, stand out, although in the opposite direction.

Increase in the underlying

The INE incorporates in the advance CPI data an estimate of core inflation (without unprocessed food and energy products), which in December rose six tenths, to 6.9%, placing it more than one point above the general CPI.

On its side, in the last month of 2022, the Harmonized Index of Consumer Prices (HICP) placed its year-on-year rate at 5.6%, more than one point lower than that recorded the previous month. The estimated monthly variation of the HICP was 0.1%.

(Featured image by julientromeur via Pixabay)

First published in EL NDEPENDIENTE, a third-party contributor translated and adapted the article from the original. In case of discrepancy, the original will prevail.