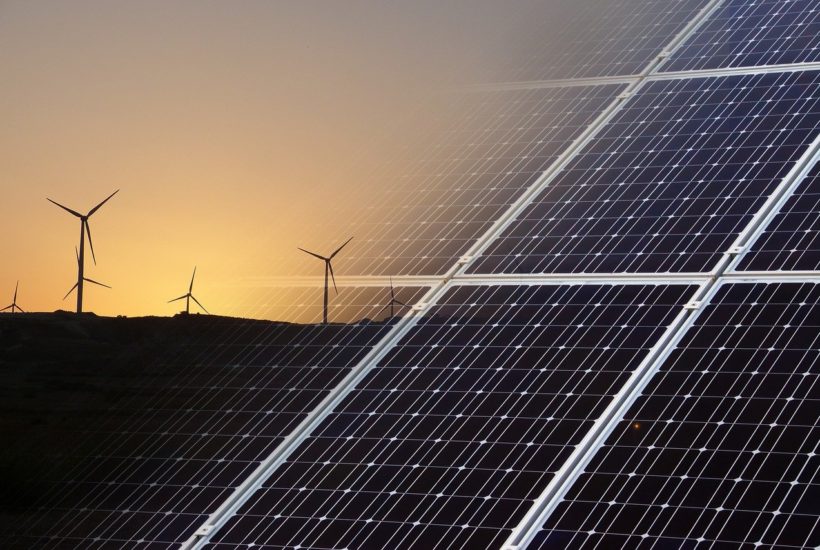 Ingeteam is calling on the European administrations to speed up the procedures for installing renewables. “The technology is ready to multiply capacity and reduce energy dependence,” said Adolfo Rebollo, CEO of the Basque group.

The bloody war between Russia and Ukraine will have a positive consequence – perhaps the only one – for the energy policies of European countries: it will accelerate investment in renewable energies to reduce dependence, especially on Russian gas.

To move towards this goal, “we need to develop a lot of wind, solar and hydro in Europe,” said Adolfo Rebollo, CEO of Ingeteam.

“We have been betting on renewable energies and their development for 50 years and they have not paid any attention to us. The technology is ready, we just need to speed up the procedures and permits for their installation,” said the Basque group’s executive to the different administrations.

Complying with the climate pact

In this line, Rebollo explained that with green hydrogen there is a great opportunity for renewables. “The replacement of the grey hydrogen consumed in the world by green hydrogen alone will double the capacity of renewables”. “In addition,” continued the CEO of the Basque group, “in order to comply with European strategies and the climate change pact, the current capacity must be multiplied by 10.

To face this renewable boom, Ingeteam has prepared a 2022-2024 strategic plan that sets itself the target of increasing its turnover by 44%, reaching a business of close to $1.1 billion (€1 billion) and a minimum target of 5% profitability in profit before tax.

The company chaired by Teresa Madariaga will also hire 1,000 people over the three-year period. It currently has a workforce of 4,100 employees.

As for the investments foreseen, Ingeteam will allocate a total of $230 million (€210 million), $153 million (€140 million) will be used in R&D activities, and $76.7 million (€70 million) in new facilities and improvements to production plants.

With the 2024 plan, the group specializing in power electronics and control, among others, seeks to grow in renewables, but also in transport and efficient consumption of electricity.

Despite the current armed conflict, Ingeteam has an order book of more than $877 million (€800 million) and rules out a negative impact on its sales due to its business in Russia, “which is 1%”, said Adolfo Rebollo.

Ingeteam, which is celebrating its 50th anniversary, has reorganized itself into seven sectors and three global segments in its commitment to electrification. It has an internationalized structure, present in 24 countries on five continents, and exports 80% of its production.

The company closed the 2019-2021 strategic plan at 97% of the target, $740 million (€675 million) in business, and with ‘sustained’ profitability – a profit of around $14. million (€13 million) – but weighed down by the effects of the pandemic, the cost of energy, insurance, raw materials, and global logistics.

(Featured image by seagul via Pixabay)