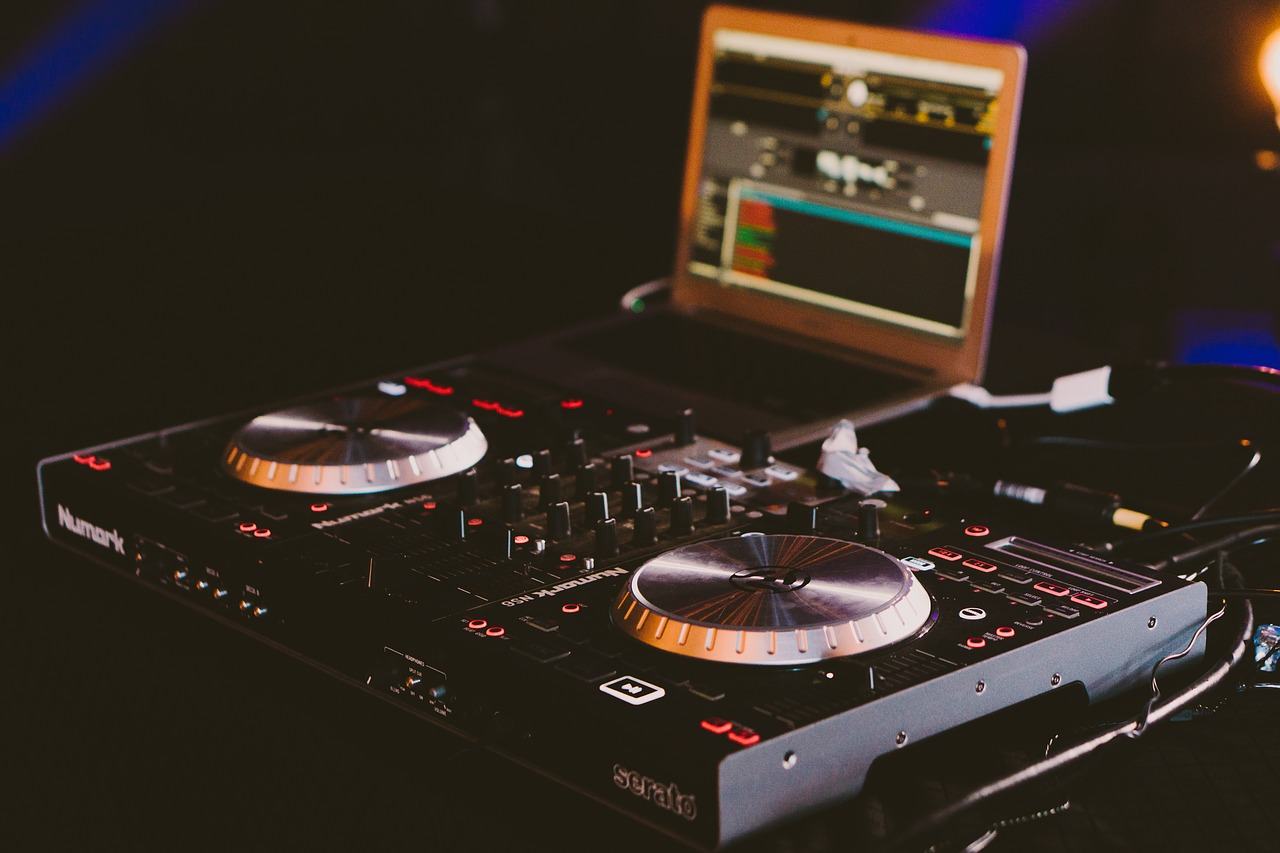 When the iPod was first launched in October 2001, it was considered to be one of the greatest feats that Apple has ever made in the realm of audio tech.

Not that portable music players didn’t exist before—they did, but nothing looked as beautiful and as sleek as the first iPod, with its mechanical scroll wheel and a body encased all in white. It was a testament to Jonathan Ive’s eye for design that a big part of consumer desire was because of how the product looked. Suddenly everybody wanted one, and the audio tech industry hasn’t been the same since.

Years later, and Apple’s lineup now also includes the iPhone and the iPad—and its extreme popularity has drove competitors to come up with similar smart devices. Again, it’s not that these were new inventions—the mobile phone has been around for a long time, and so does the handy digital screen. Nevertheless, it was Steve Jobs and his team of geniuses who were able to connect all the dots that mattered, and in doing so have conceived the technology that has changed the way we go about our daily lives. 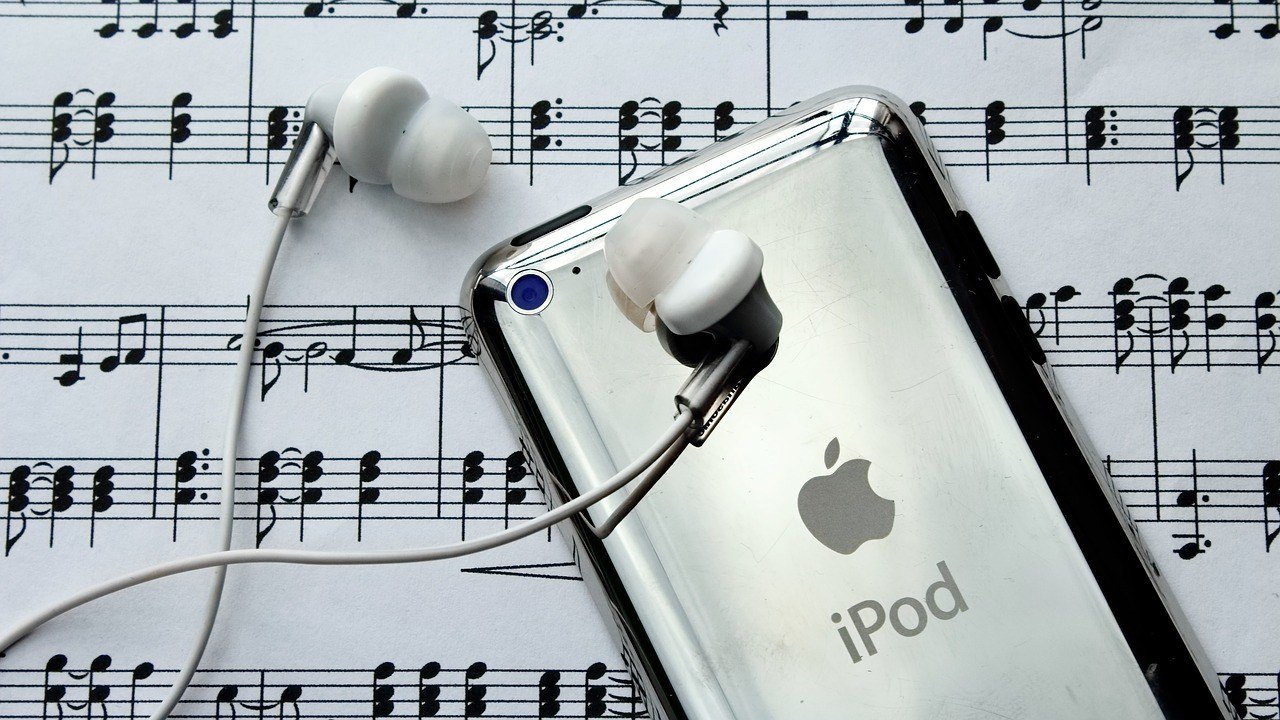 How different would our lives be without the invention of the iPod? (Source)

The marvels of wearable tech

More than music players, audio has become an important element in the realm of wearable tech. For one, there’s Google Glass, whose predictive technology is now also integrated with bone conduction audio technology, making a user’s experience more immersive and engaging. Additionally, the device now becomes a very helpful tool for people with hearing disabilities, since the transducer directs the sound to the innermost part of the ear.

Swiss artists Cedric Spindler and Frederic Robinson, meanwhile, have incorporated a Gesture-based Performance System (GePS) onto a special glove that enables the wearer to create music using hand gestures. The idea is to “transform the complexity of gestures into music without restricting your movement for the sake of simple parameter-mapping.” To be able to control audio using movement is both an intimate and spectacular interaction with something intangible yet very real.

The importance of audio platforms

Apart from innovations in hardware and software, another development that has emerged is the online platform. It seems that the key to surviving and evolving in today’s landscape is to have a fully comprehensive system as your backbone. Sean Murphy, director of Design Engineering in Smart Design, said this of the crucial must-have structure: “Technology is no longer the problem for smart products. Small and large players alike can rapidly develop connected products…The winners will be those who understand that it takes a fully integrated design experience across hardware, software, and service to compel consumers. It’s not enough to make a connected product; it has to be a platform to succeed.”

Indeed, if we look at audio tech businesses whose models are focused on online streaming, it is evident that the design of the platform is fundamental in its success. Spotify, for example, is one of the biggest music streaming services today. Its large user base depends wholly on the platform running smoothly—enabling them to listen and download to single songs or whole albums, make playlists, look at recommendations based on their listening behavior, and so much more.

Audioboom (AIM:BOOM), on the other hand, is an SaaS (software as a service) platform that is devoted to the spoken word. It has delivered podcasts, radio shows, audiobooks, and more to millions of its users while also hosting recorded media from those who seek to create their own audio channel.

Thinking creatively as technology gets smarter

The thing to remember is that innovation in technology doesn’t just constitute a “moment of brilliance”—one must aim for long-term value, else they will just be empty inventions with no real goals of connecting with the user.

Hopefully, audio tech will continue to evolve with its heart in the right place.