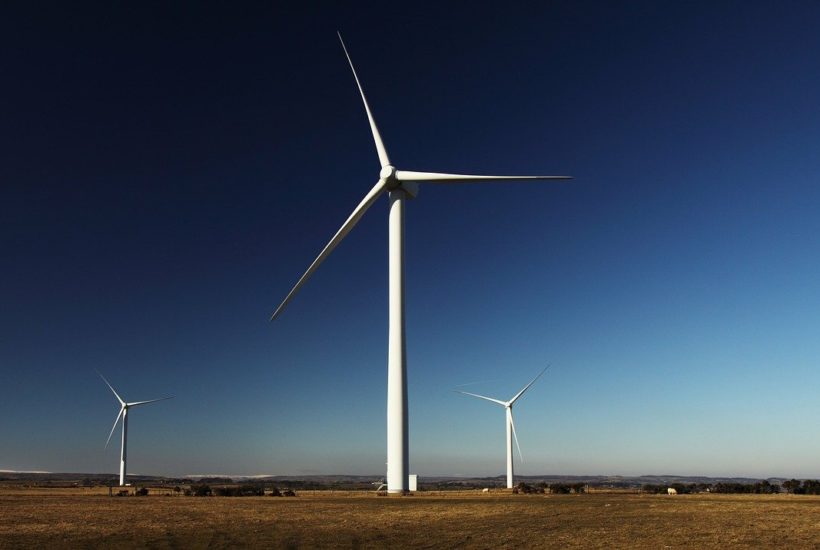 The InnoVent group is bringing into production one of the first private wind farms in Morocco under Law 13-09. The construction of this wind farm is fully in line with the State’s commitment to the energy transition and the reduction of its electricity dependence.

InnoVent Maroc, a subsidiary of the French group of the same name specializing in the development and operation of wind and solar farms, is starting production in Morocco under Law 13-09. It is the third operator in the wind energy market to start production at a private wind farm in Morocco under this law. Located in the town of Oualidia (province of Sidi Bennour, north-west) near the Atlantic Ocean on an area of 10 hectares, the park was put into production on March 12, when it injected the first kilowatt-hours in the national grid of the National Office of Water and Electricity (ONEE), following the commissioning of its first machine of 3 MW. The project, the construction of which mobilized InnoVent’s own funds to the tune of $33.8 million (300 MDH), has also generated around 300 jobs that will contribute to the social and economic development of the region throughout its operation.

“We are honored by the trust and ongoing support that the Kingdom of Morocco has shown us since the beginning of the project, through all of its ministerial institutions, local authorities and the ONEE. We are very pleased to participate effectively in the country’s energy transition. Our group strongly believes in the Kingdom’s potential for renewable energy. We are currently developing other wind power projects in the country,” said Driss Faouzi, InnoVent’s Morocco manager.

Find more details about the construction a=of a new wind farm in Morocco and read the most important business news from around the world with the Born2Invest mobile app.

The Oualidia production site will reach its full capacity of 36 MW at the end of the first half of 2021. One of the special features of this project is that the wind farm is made up of two times six wind turbines, one of which will be the tallest in Africa, reaching 202 meters at the tip of its blade. Called Nabralift, this innovative tripod structure was developed by the Spanish company Nabrawind and “raised on a mast in order to achieve higher wind speeds and qualities and gain up to 40% of production,” explained the head of InnoVent Morocco.

With an expected annual production of more than 80 gigawatt-hours (GWh) of energy, the green electricity injected into the ONEE network will avoid the emission of 60,000 tons of carbon dioxide each year. InnoVent Maroc has signed a PPA (Power Purchase Agreement) for the sale of this green electricity to STMicroelectronics, a world leader in semiconductors, for its production site in Bouskoura. It should be recalled that the same STMicroelectronics site in Bouskoura was equipped, in December 2019, with one of the largest photovoltaic shading installations in Morocco, comprising more than 2,400 solar panels with an installed capacity of 672-kilowatt peak (kWp) and representing an area of 4,000 m2 equip the company’s parking lot.

With an annual production equivalent to more than 1 GWh of green energy, the shading project combined with this new PPA contract with InnoVent consolidates the green commitments of the semiconductor specialist.