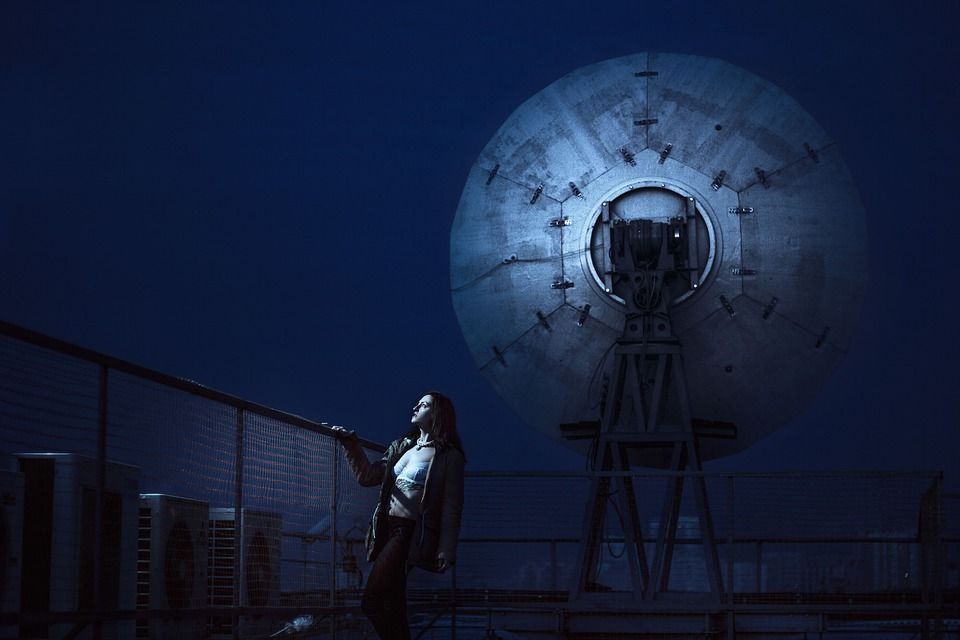 Antennas make a very big but perhaps silent industry. The Global BTS Antenna Market Analysis & Forecast, 2015-2019, 7th Edition provides a comprehensive analysis for the global wireless base transmitting stations antenna market. Total revenues including passive and semi-active antennas reached $4.3 billion in 2014, up 49 percent from 2013 levels. Forecasts revealed that antenna revenues would reach a record $5.5 billion in 2016. The business is big because the traditional antenna is  essential for RF based products.

American company 5BARz International (OTCQB: BARZ) developed a revolutionary device that changes the way antenna works forever. Its product, the 5BARz network extender, is a lightweight, compact device that delivers vastly improved cellular signals, enhanced voice, data, and video reception, and extended life on all cellular-equipped devices. It does so with an Integrated Antenna inside, a patented technology that combines both receive and transmit antennas into one. 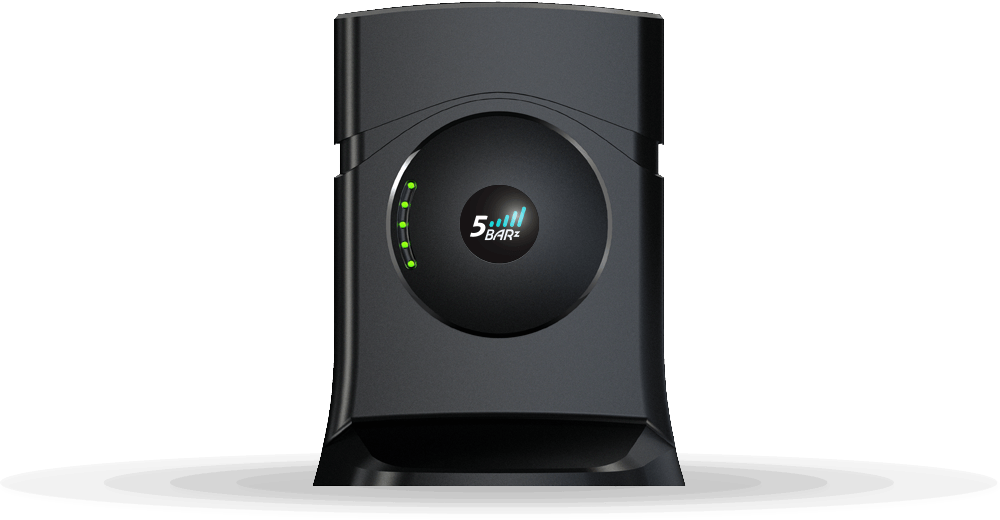 Radiofrequency products for boosting cellular signals require complicated indoor and outdoor installations that network carriers oversee. Alongside this, multiple cables and boxes remain that require an expert to set it up for the users. However, 5BARz did something never done before.

“5BARz uses radiofrequency to enhance a signal. We’re doing it differently than the previous RF-based solutions as we’re combining the send and receive antennas into the single-box form factor,” Daniel Bland, CEO of 5BARz International, stated.

The Integrated Antenna means no external antenna that needs adjustments for the line-of-sight. The network extender will work by itself.

“It’s completely wireless, so, no longer cabling. No longer having to worry about the outside antenna. This is in itself, a major achievement. We patented this process, and it’s a testament to the innovativeness of our engineering team. If you talk to most RF engineers, they will tell you that what we did here cannot be done,” he added. 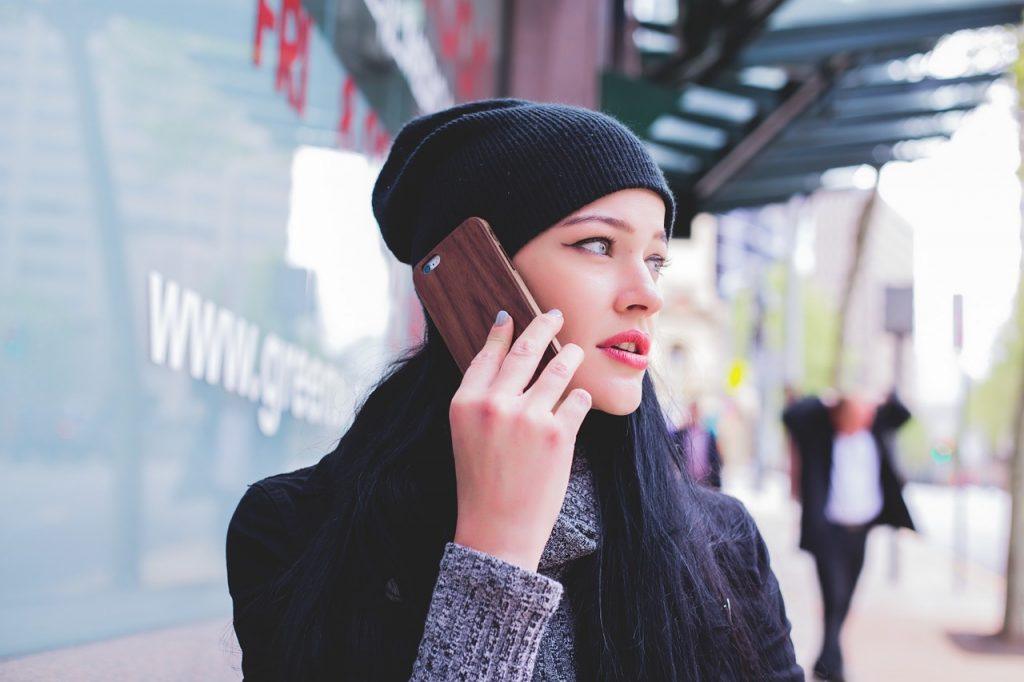 RF engineers will say that the biggest problem for the Integrated Antenna is because of feedback or echo. It is a huge challenge because once echo is not dealt with, system gain is not possible. No system gain means no performance. It will result in a device that really doesn’t work, and consequently, cannot sell.

“We developed a process called Smart Signal Process for Interference/ Echo cancellation. We patented this process, and it allows us to now get to that next level of performance,” Bland explained.

The 5BARz network extender is a very powerful device fitted in a small box. Measuring 10.1 inches height, 2.47 inches base, and 9.3 inches width, it has a coverage area of 4,000 square feet capable of supporting at least ten users simultaneously. It also has self-regulating, automatic features which ensure high-quality output with low energy consumption. It also supports all frequencies and spectrums—2G, 3G, 4G, and LTE.