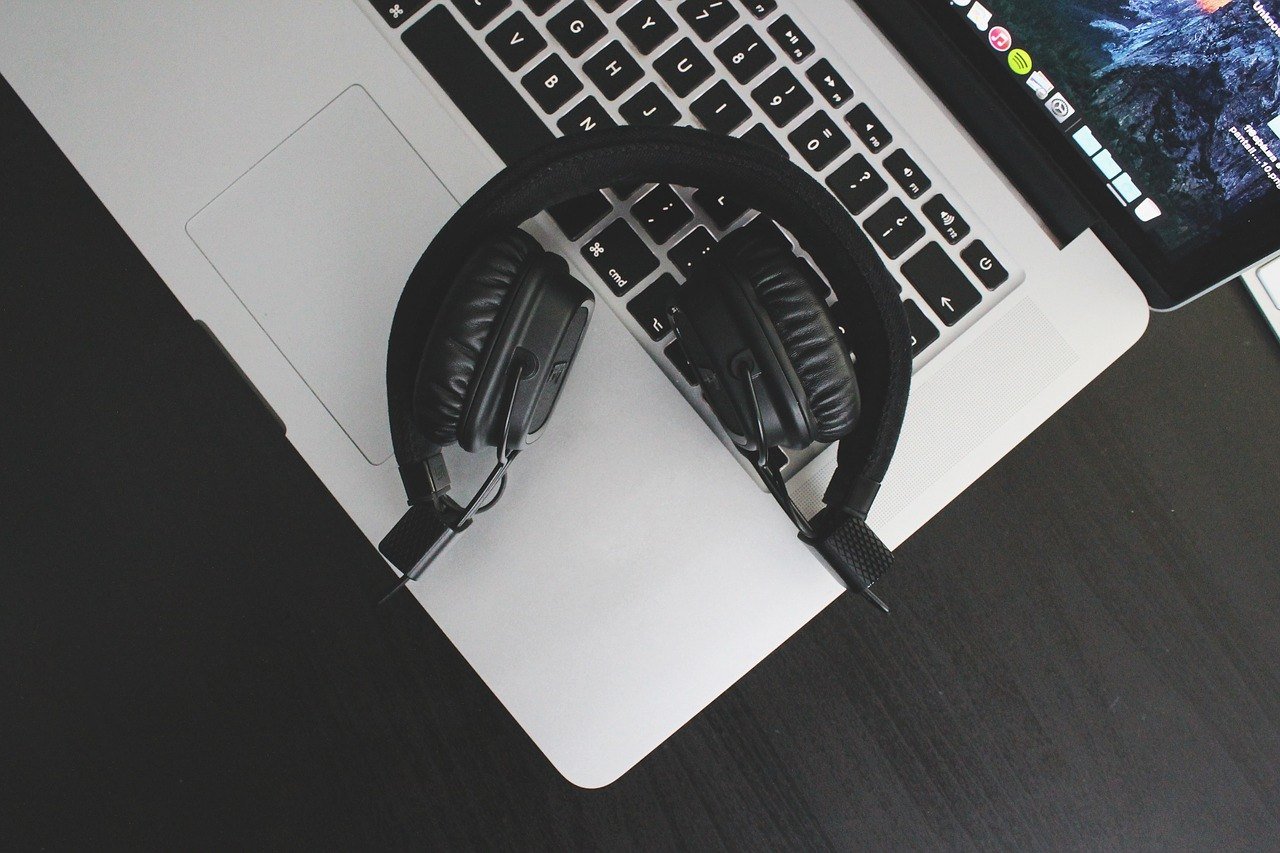 Multiplayer gaming has come a long way since pop culture’s stereotype of what a gamer is, as portrayed in movies: adolescents sitting in a dark basement, thumbs on the controls, eyes glazed, the only light coming from the glow of the TV screen. These days, gamers are superstars in their own right, with a dedicated fanbase and a growing sub-culture that is recognized by media and a lot of big-time businesses.

Perhaps the origin of gaming can be traced back to the National Space Invader’s Tournament by Atari in 1980. Thousands of participants flocked to the event, bringing it to the attention of a more mainstream audience. By 1990, High Score challenges have become so popular that Nintendo held its own World Championships at the Universal Studios in Hollywood. It was a roaring success.

It wasn’t long before professional gaming emerged as a recognized electronic sport (e-sport) and a solid career. In 2002, Major League Gaming (MLG), currently the biggest gaming organization in the US, was established. It helped bring about more tournaments across the country and, more importantly, recognition from traditional media outlets like ESPN. According to Forbes, some of the highest paid professional gamers today can earn as much as $100,000 from competitions and sponsorships. 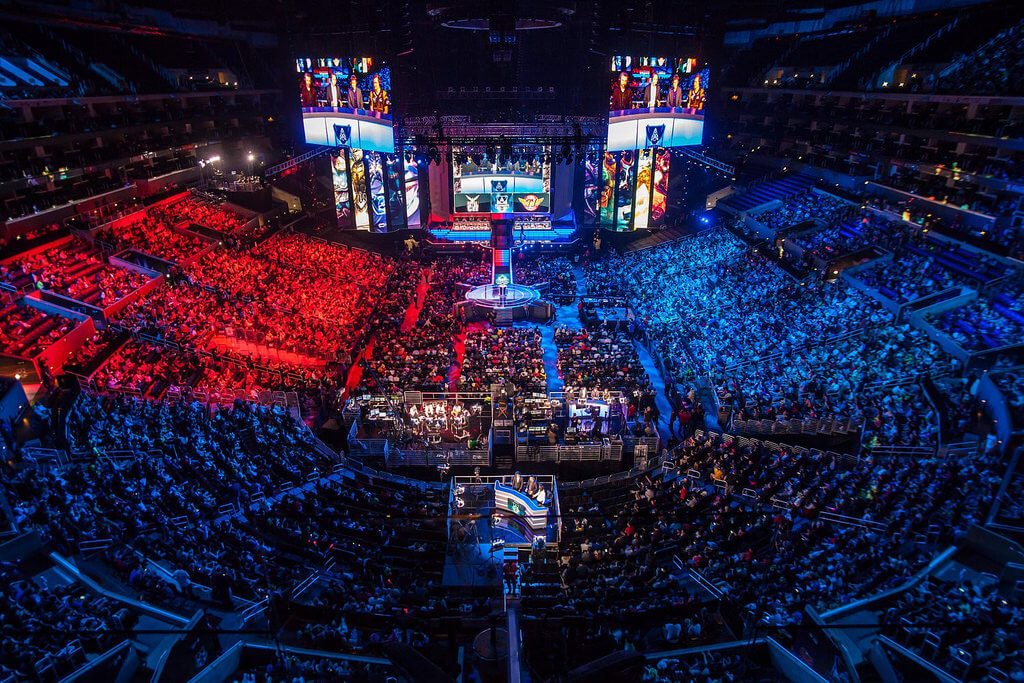 More and more people tune in to e-sports tournaments. (Photo by BagoGames via Flickr. CC BY 2.0)

As technology advances, new games and new styles are introduced to the market. Yes, computer games are still common, but what’s taken over the younger generation are console and handheld games, as well as MMORPGs, or massively multiplayer online role-playing games, where millions of people can play in the same game universe all at the same time.

The success of games like Call of Duty, World of Warcraft, League of Legends, Counter-Strike, DOTA 2, and The Elder Scrolls, to name a few, has brought sustainable business to developers, enough so that at present e-sports are no longer considered to be “just a hobby,” but a multi-billion industry.

SEE ALSO  Having data backups can save your business

Yet in the last five years, interest in e-sports has risen to even greater heights because of online media coverage. Gamers are turning towards audio and video streaming to supplement to their gaming experience. YouTube, for instance, has become home to a lot of gamers who would record themselves playing for other viewers’ enjoyment.

Google (NASDAQ:GOOG), who bought YouTube in 2006, recognizes this phenomenon and believes that users who are into gaming are a vital part of their audience: “The rapid growth of game content consumption on YouTube suggests that it has become an important medium to gamers, providing them with information and entertainment…Before a game came out, fans mostly watched content released by the brand, such as announce, gameplay demo, and launch videos…Post-release, those who purchase a game switch their attention to advancing through it and engaging with that game’s community.“

Aside from video, gamers are also turning towards podcasts for recaps and updates on the latest gaming industry news, as well as game reviews and other commentaries. Audioboom (AIM:BOOM), a popular platform for spoken word content, hosts several channels dedicated to gaming, such as IGN’s Podcast Beyond, Game Over Man!, VideoGamer UK, Cheap Ass Gamer, among others.

SEE ALSO  Best industries to consider for investment in 2017

But nothing spells massive interest more than Twitch, a live streaming video platform owned by Amazon (NASDAQ:AMZN), which focuses on video game playthroughs, e-sports competitions, and broadcasts of other gaming events. With an average of more than 40 million viewers each month, it has made the gaming community all over the world even more connected.

Chase, communications director for Twitch, puts emphasis on social: “We’ve debunked the whole ‘alone in the basement theory’…In the days of Atari, it was one person playing and the rest of the family watching. In the arcade scene, it was one guy playing Donkey Kong and a bunch of other guys watching.”

Gaming, in this day and age, has become a true social experience.