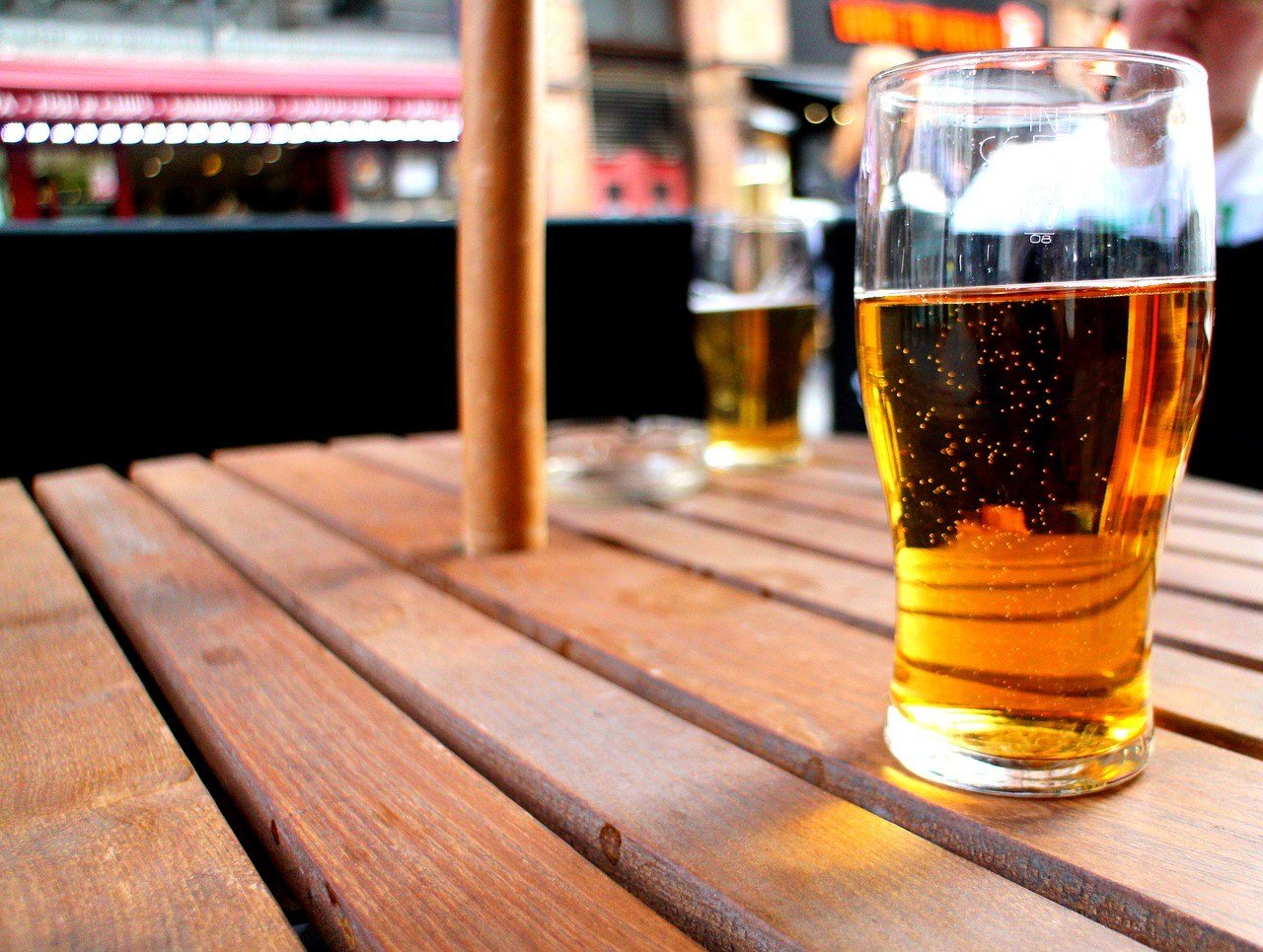 It’s not unusual to find that cider (hard cider as Americans call it) to be second or third, if not last on the list of craft brewers and beer enthusiasts.

In its own way, however, cider is making quite a big comeback. Across continental seas, cider is driving industry sales in New Zealand, having risen by as much as 300 percent in just five years.

Here are some facts about cider that should interest you, and maybe, get you knocking back one:

Cider was the favorite drink of the Pilgrims. The Pilgrims, the early settlers of the Plymouth colony (present-day Plymouth, Massachusetts), were cider drinkers. According to The Daily Beast, historical records revealed that the Pilgrims celebrated the first Thanksgiving in 1621 with “mugs of hard apple cider.” They also brought the cider drinking culture in from England, where the drink was a staple until the end of the 17th century.

Cider makers—at least those who are superstitious—believe that the best way to ensure the quality of their cider, as well as a good harvest for the following year, is by practicing a custom called “wassailing.” Wassailing is an English custom that involves reciting incantations and singing to apple trees to please the deities guarding them. The practice is done from one orchard to the next, and remains quite popular in West England counties such as Devon, Somerset, Dorset, Gloucestershire and Herefordshire.

The ritual is pretty much a wild racket: It involves placing a jug of cider or a piece of cider-soaked toast at the foot of the orchard’s biggest apple tree, singing or chanting the old rhyme for the ceremony, banging wassailing pots and blowing horns. The noises are believed to “awake” the cider tree and drive away evil spirits that could otherwise jinx your harvest.

Cider is incredibly healthy. An apple a day, keeps the doctor away, right? According to NACM Cider Makers Ltd., British explorer Captain Cook (James Cook) carried cider on his ships to treat his sailors for scurvy, a condition caused by a vitamin C deficiency. Back then, scurvy was the most common cause of death among sailors on long voyages wherein storing fruits and vegetables for months was impossible. 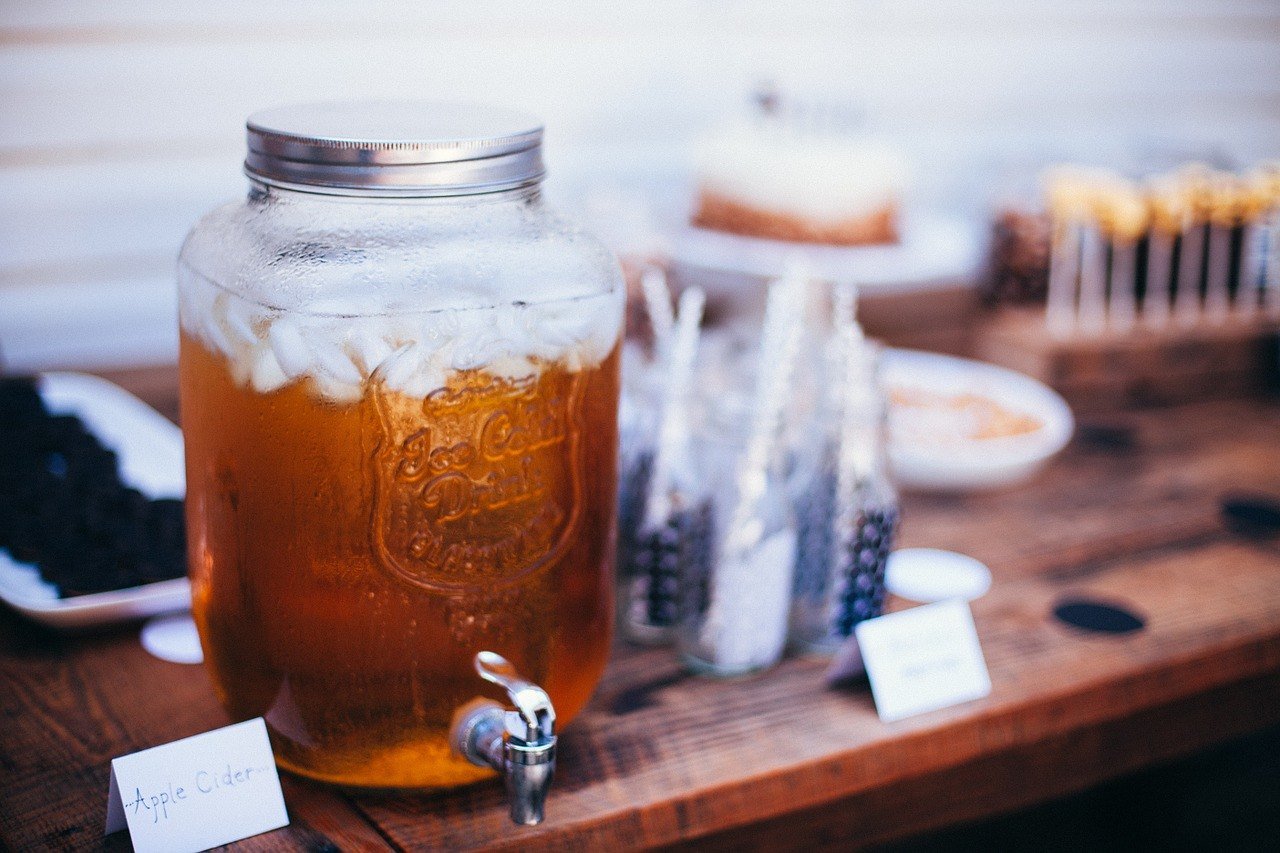 Don’t underestimate this drink; it is actually good for your health. (Source)

17th century diarist John Evelyn, is one firm believer in the health promoting power of cider. He wrote in one of his journals in 1667: “Generally all strong and pleasant cider excites and cleanses the Stomach, strengthens Digestion, and infallibly frees the Kidneys and Bladder from breeding the Gravel Stone.” Another cider fan was President John Adams drank cider every morning to keep sickness at bay. There’s probably some truth to it, as Adams lived until the age of 90. Mental Floss noted that he’s the “third longest living [U.S.] president, behind Ford & Reagan.”

During those times, there was no proof that cider actually had positive effects on one’s health. But scientists have proven that cider is indeed bursting with health benefits. Researchers from the Brewing Research International in Surrey found that cider has high levels of antioxidants, according to The Daily Mail. Half a pint, for instance, boasts of the same amount of antioxidants as a glass of red wine.

Last but not the least, cider is also gluten-free, which makes it great for those afflicted with celiac, or are following a gluten-free or paleo diet. It provides a great alternative, especially if you prefer to drink something light, or don’t have other gluten-free options such as Eastside Distilling, Inc.’s (OTCQB: ESDI) Potato Vodka around.

Spain drinks more cider than England. According to a Food Republic report, cider is quite popular in Spain, specifically in the Basque country and Asturias. The regions, it said, “drink more cider per capita than anywhere else in the world — more than England, more than Normandy.”

There’s no such thing as pear cider in the world of traditionalists. Don’t want to anger a cider purist? Don’t call a pear-infused alcoholic drink a pear cider. Purists at the Campaign for Real Ale (Camra) in 2012 were upset because some manufacturers, such as Sweden-based Kopparberg, were calling their beverages pear cider instead of “perry”—the traditional name for the alcoholic pear beverage. Gillian Williams of Camra noted to The Independent: “Perry is made predominately from pears and is a distinct product,” she said. “Good cider and perry have been a British tradition for about 1,000 years. Calling something ‘pear cider’ when in our view it is nothing of the sort is wrong. You don’t make an alcoholic drink from potatoes and call it whisky.”