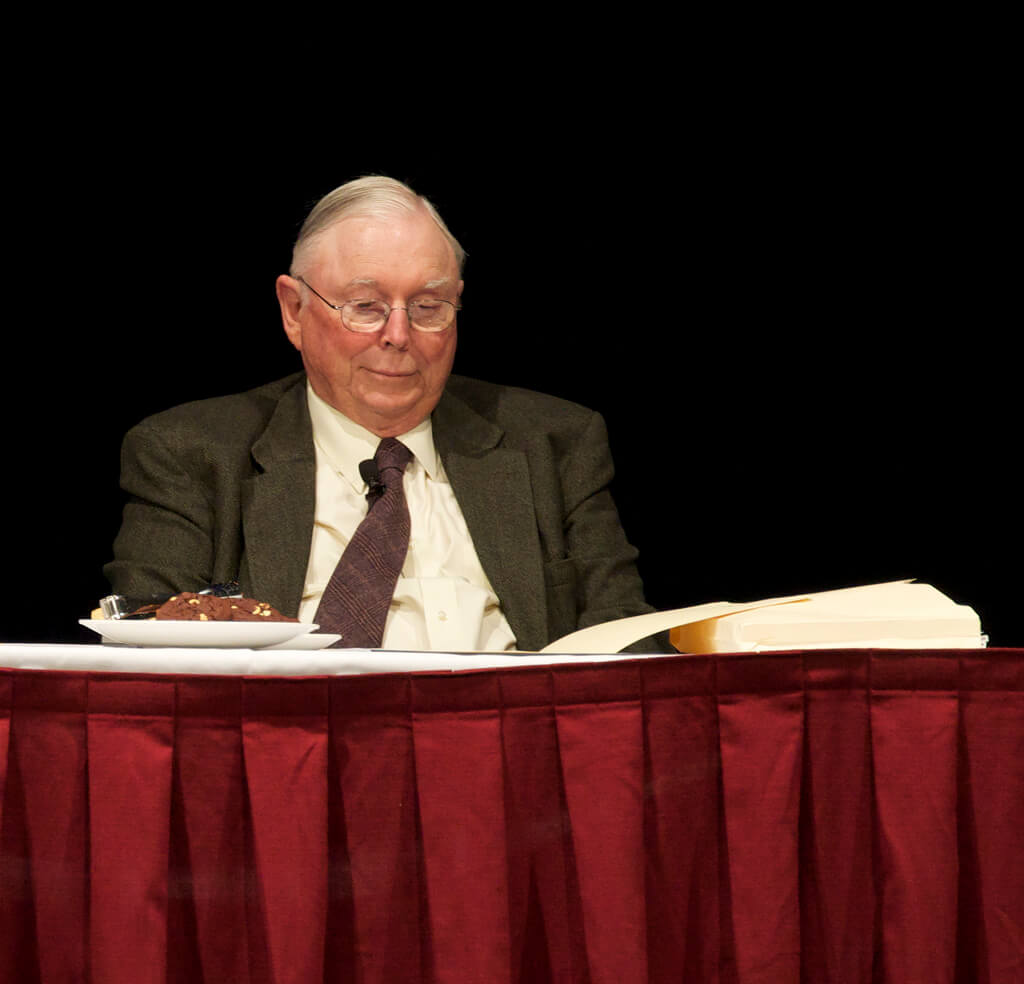 Warren Buffett might be the Oracle of Omaha but did you know he has a close friend named Charlie Munger—a right-hand man, confidante, and friend—who is as good or even better than Buffett when it comes to investing?

The 93-year old Munger, considered by others as careful as Buffett, is not shying away from such banter or reflections.  According to Yahoo! Finance, Munger is a practical investor who keeps it straight and simple. He follows these three rules which can be copied by anyone: you don’t need to be a genius, don’t be stupid and know what works and stick with it. In simple terms, these three are also how Munger classifies smart investors from ones that fail.

Munger is a believer in the beauty of simplicity. Because of that, he has been a big influence on Buffett’s investing strategies. Munger also suggests buying high-quality assets and sit back and watch the money roll in. He adds that avoiding mistakes might seem easy at first but it is hard to practice in real life. Munger advises staying away from highly speculative investments.

A lot of these so-called experts and gurus could give their pieces of advice and tips. On the other hand, it is another thing if the mentor is a living proof of his or her talk. Per Forbes, Munger’s estimated net worth is at $1.63 billion. As vice chairman of Berkshire Hathaway, he is considered one of the closest friends of Buffett. He is number 1, 376 among the billionaires in the world in the list by Forbes and ranks 446th in the list of billionaires in the U.S. He knows what he is talking about and he walks the talks.

What makes it even more special for Munger is that he was a dropout from the University of Michigan but was able to get Doctor of Jurisprudence from the Harvard University. He is also an avid fan of reading. “In my whole life, I have known no wise people (over a broad subject matter area) who didn’t read all the time—none. You’d be amazed at how much Warren reads—and how much I read. My children laugh at me. They think I’m a book with a couple of legs sticking out,” a quote he shared with The Mission. 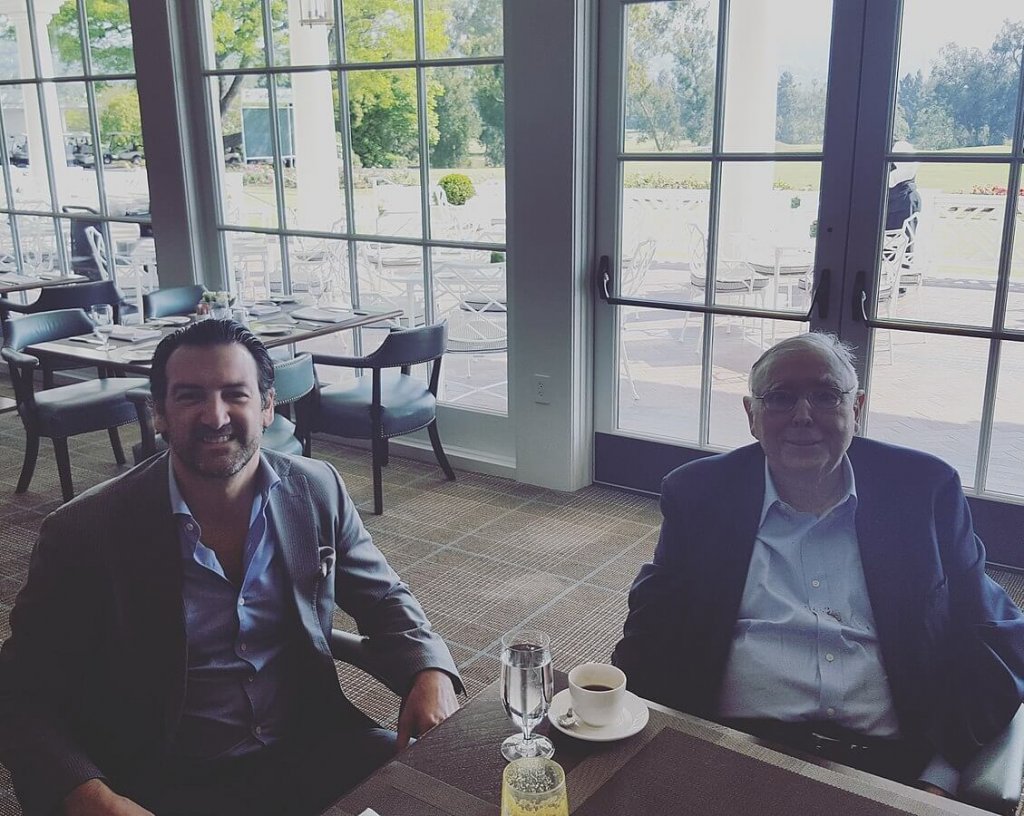 Charlie Munger, a close friend of Warren Buffett, is a believer in simplicity and practicality. (Photo by Cnbc2017 via Wikimedia Commons. CC BY-SA 4.0)

Included in his must-read list are the following: “Influence: The Psychology of Persuasion,” “Living within Limits: Ecology, Economics, and Population Taboos,” “Deep Simplicity: Bringing Order to Chaos and Complexity,” “Fiasco: The Inside Story of a Wall Street Trader” and Andrew Carnegie.

Author David Clark of the book called “The Tao of Charlie Munger” says that Munger follows three rules for a fulfilling and long-lasting career: Don’t sell anything you wouldn’t buy yourself,  don’t work for anyone you don’t respect and admire and work only with people you enjoy. In short, follow your passion and everything else follows.

Clearly, Munger is a sensible man. He follows rules that are achievable, believable and practical. He might be considered a guru but he shares his paths to success. Admittedly, Bill Gates, the richest man in the world, is a fan. “He is truly the broadest thinker I have ever encountered,” the Microsoft founder adds.

SEE ALSO  In 2021, Grifols Has Focused on Expanding its Business in Africa

(Featured image by Nick Webb via Flickr. CC BY 2.0)