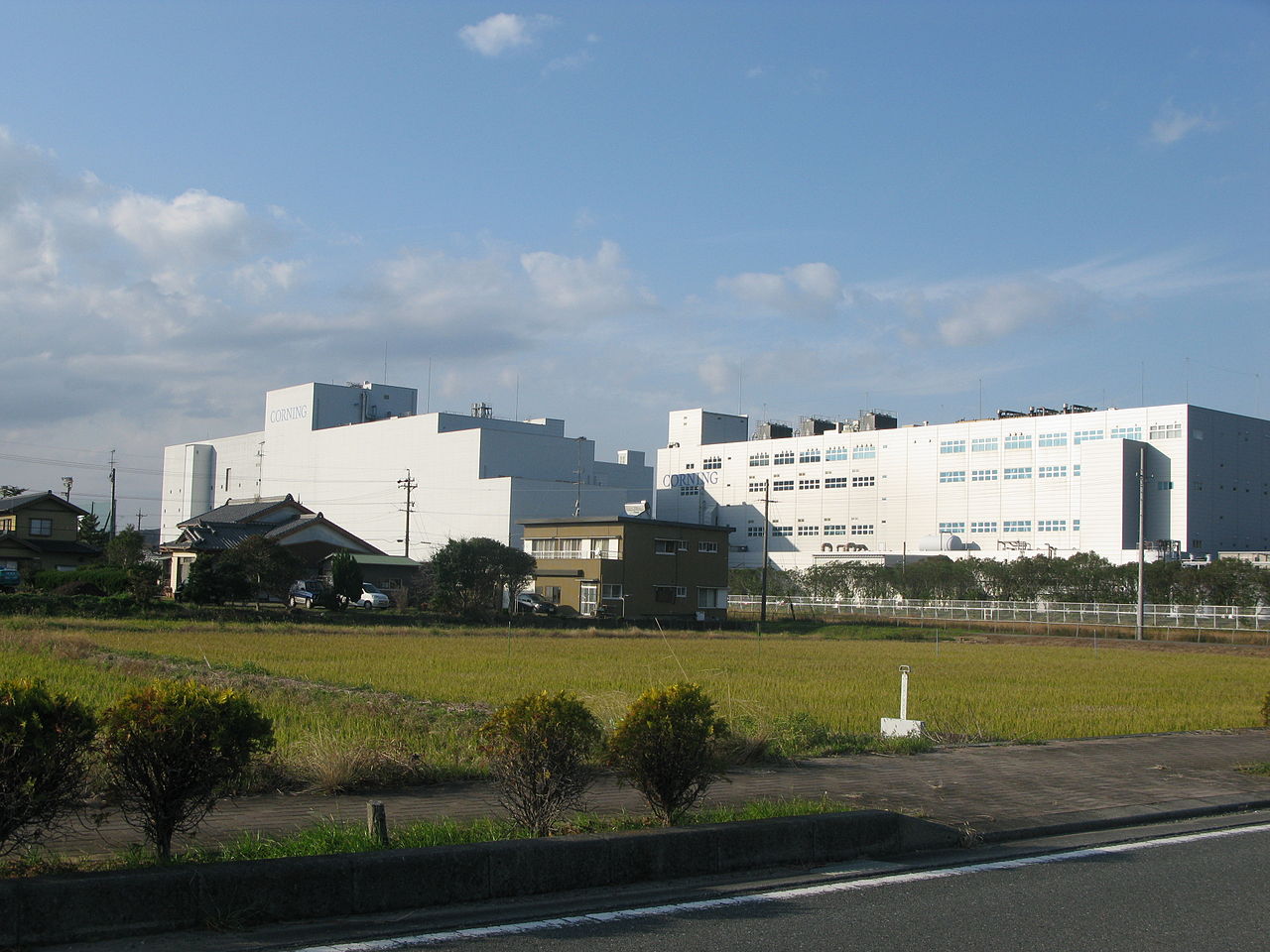 Manufacturing company Corning Incorporated (NYSE:GLW) has been in the business for more than 165 years. Based in Corning, New York, the company is known for producing glass and ceramic materials for industrial and scientific use. One of Corning’s most popular products is its Gorilla glass, a special glass used in devices such as iPhones for damage resistance.

Corning Incorporated has been making quite a buzz with its shares lately. According to Forbes, it has been winning against technology giant Apple in the past six months. The firm’s shares earned 23.74 percent while Apple gained 22.20 percent. Additionally, the forward price to earnings of Corning for July 2017 is at 16.11 while Apple’s is at 13.63. These factors should get the attention of technology investors.

So if you’re planning to invest in tech stocks, here are three more reasons why you should consider buying stocks of Corning Incorporated.

First, Seeking Alpha reported that while the company is undervalued at $30.87 a share, it is continuing to produce returns higher than its equals in the industry thanks to the company’s display technologies segment. 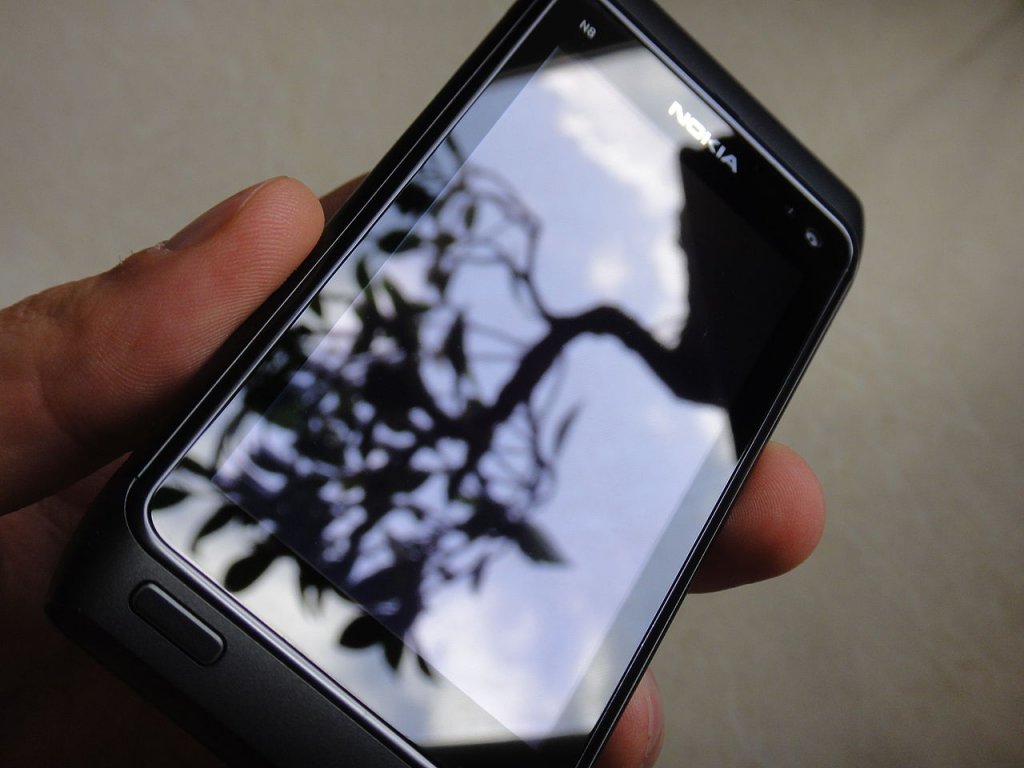 Second, according to the company’s financial results for the first quarter of 2017, all of its business segments’ revenues experienced excellent year-on-year growth. Corning’s Optical Communications segment had a 34 percent increase in sales from $609 million of Q1 2016 to $818 million of Q1 2017. The report ended on a positive note as the company expects more year-over-year hike in its sales and earnings per share in the second quarter of 2017.

Third, Reuters reported that the Optical Communications segment of Corning recently got a major deal with Verizon Communications Inc. in April. In the deal, Verizon is to purchase $1.05 billion of the optical fiber from Corning for the former’s betterment of its network infrastructure. Also, Apple announced in May that it granted Corning Incorporated $200 million from the Advanced Manufacturing Fund of Apple to provide for the research and development, equipment necessity and innovative glass manufacturing of Corning.

With Verizon making a deal and Apple granting funds to Corning, so many opportunities await for the company this year, and most likely, further growth as well.

Featured photo by Comessu via Wikimedia Commons. CC BY 3.0

SEE ALSO  What's the truth behind Facebook shutting down an AI-to-AI conversation?