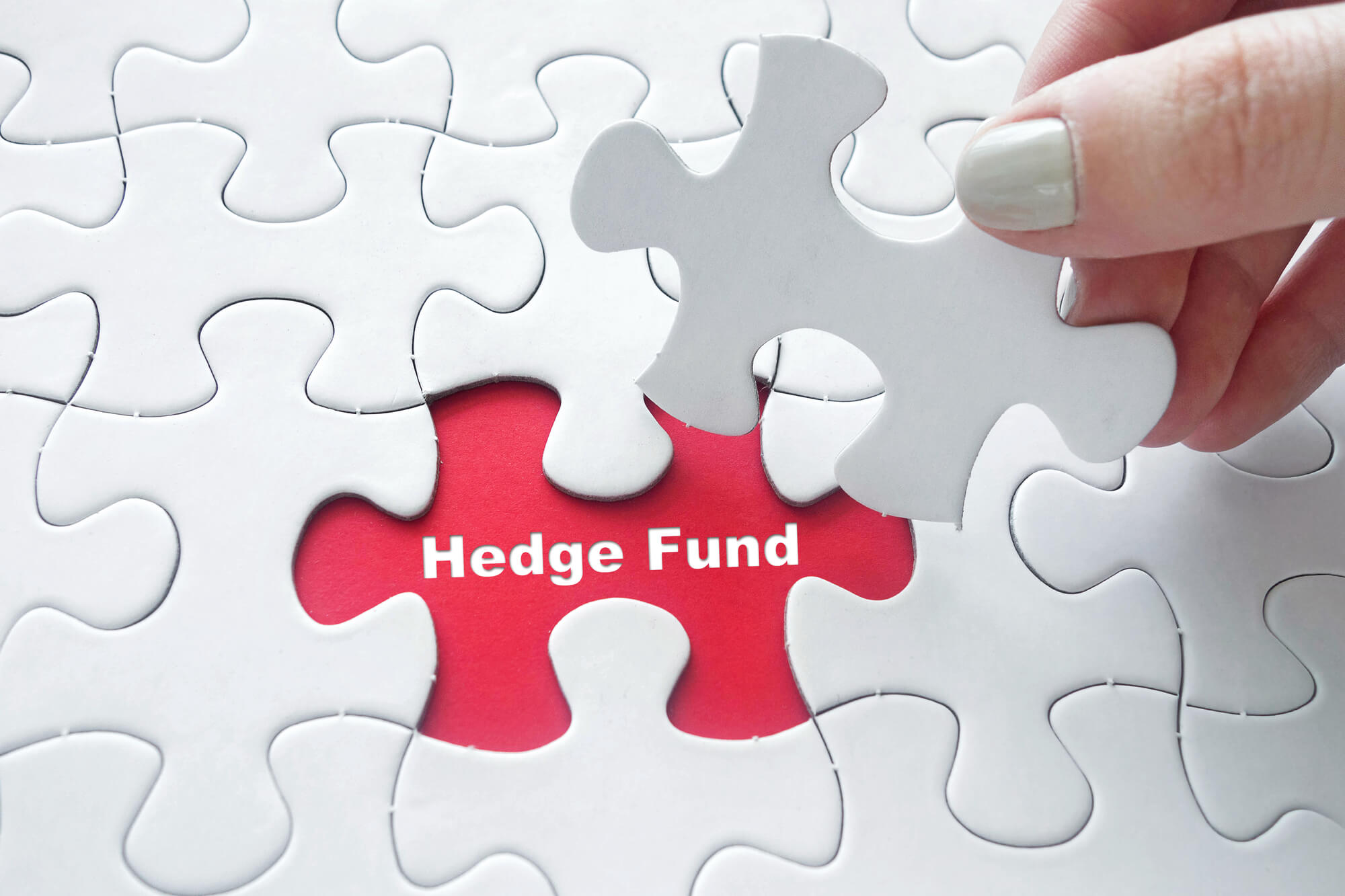 Investors often put in money in hedge funds due to the large returns it produces. While hedge funds can do this, it has an air of mystery about it and how it works. It’s so mysterious so much so that public companies and retail investors have tried to understand how to make hedge funds work.

While there’s plenty of investing strategies on how to make the most out of hedge funds, one model that investors should look at is the so-called magic formula. But first, let’s take a look at why investors put their money on hedge funds.

Why do people invest in hedge funds?

Investors invest in hedge funds for different reasons, such as diversifying their portfolio beyond stocks and bonds. While hedge funds are not for everyone, it comes with high minimum investments with a standard of $1 million. It also has lock-in periods in which investors cannot withdraw any funds. Because hedge funds are not subject to the same regulations as mutual funds, it’s hard to track down what your hedge fund owns or how it’s doing.

The good news is that hedge funds are starting to diversify. There’s a wide range of categories including absolute return, long/short, market-neutral and global macro. Moreover, some firms are rolling out mutual funds that are similar to hedge funds that are available to anyone. They are considered liquid alternatives as they charge lower fees, are more transparent and have daily liquidity, which means investors can cash out shares at any point.

In addition to this, mutual funds are becoming more widely accepted among mainstream investors who are looking to safeguard themselves from a repeat of the 2008 financial crisis.

Hedge fund investor Joel Greenblatt highlights what the “magic formula” is in his book “The Little Book That Beats The Market.” In it, Greenblatt explains that the magic formula has a simple, core goal: to buy good companies at bargain prices. Greenblatt says that while markets have a habit of valuing companies in the long run, over the short term, it can be widely irrational. Moreover, value stocks are both depressed and inflated prices which then presents an opportunity.

There are plenty of formulas on investing, but these are often problematic as they don’t work due to a shift in the investment landscape or are just too complicated to be used by a “DIY” investor. Greenblatt argues that “if a formula worked all the time, everyone would use it, and it wouldn’t work.” He says that because investors don’t stick with a formula, this allows for it to work for those who would do.

SEE ALSO  Will the coming year be a successful year for BTC?

The magic formula is an improvement from Benjamin Graham’s view on value investing. Graham’s formula is targeted at selecting companies that have a low value that the proceeds of a fire sale of assets would be greater than the valuation. However, Greenblatt pointed out that that formula only worked at a time where a majority of stocks were priced low. Greenblatt’s solution to this is that the magic formula would rank companies on an “earnings yield” and the return on capital that it will generate. The general idea is to know how to identify strong companies and then pick the cheap ones. 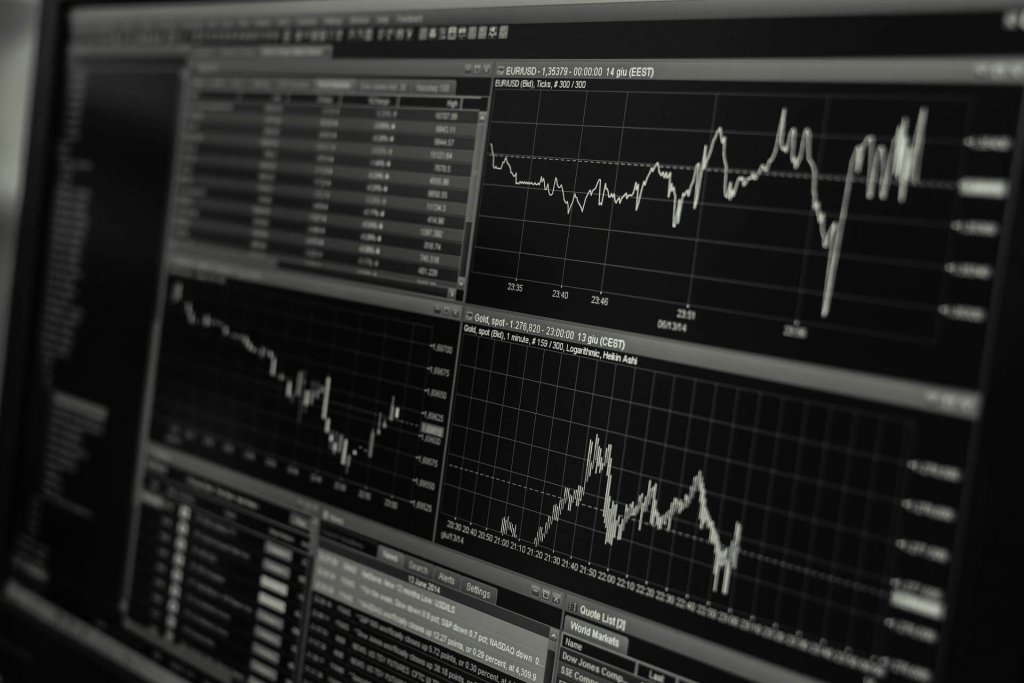 There is no one formula when it comes investing and a single formula will not work all the time. (Source)

Greenblatt recommends investors to screen companies that are sized $50 million or $100 million. Companies are ranked in categories, with one being the best. The ranking on the measure is combined and the lowest combined score gets the spot.

The investor also advises that the aim is to buy 20 to 30 of the highest-rated stocks based on the combination of those measures and hold each stock for a full year.

To get started on this, Greenblatt says that investors should buy five to seven stocks every few months until you build up a portfolio and changing them out as each holding reaches one year.

Moreover, Greenblatt advises on eliminating utilities and financial stocks but leaving out firms with a low p/e ratio of five or less. He also advised on taking out companies that just released their earnings in the past week. Other reminders include eliminating foreign companies for investors in the U.S.

Advantages of using the magic formula

There are several advantages of using the magic formula of investing. Among these are: