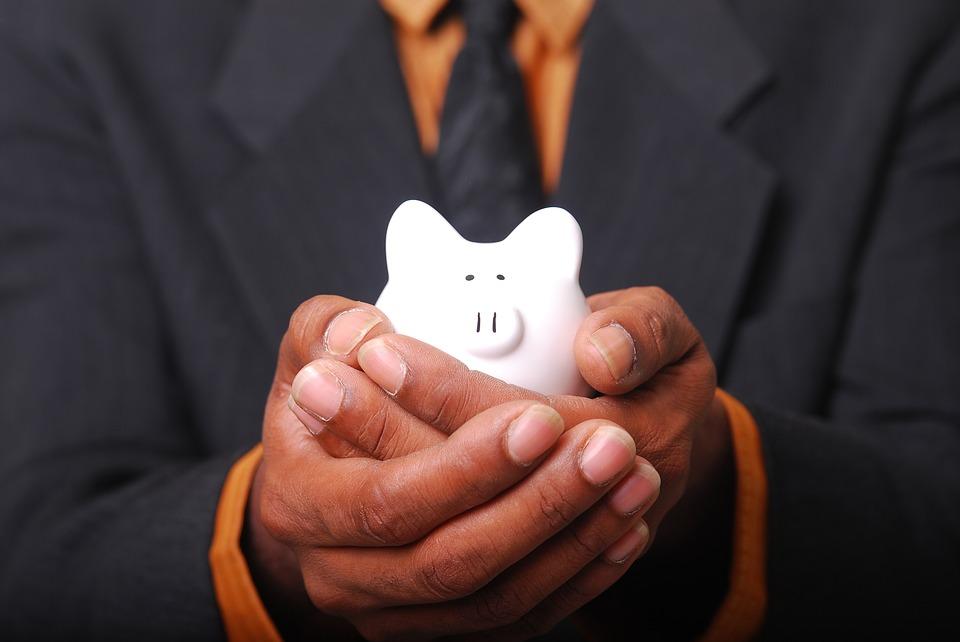 The turnaround companies are what this article focuses on. Companies that can successfully bounce back presents good investment opportunities for investors. The key is to be able to find them before the market sees it too.

Here are three things to look out for in struggling companies that have a chance to turn itself around:

The CEO sets the culture and vision moving forward. It is up to the CEO to provide a direction on where the company is heading to. That is why in any turnaround strategy, it is important to have the right CEO in place.

For investors, take a look at the CEO’s resume and see whether they have successfully turned around businesses before. Generally, a CEO’s past success is a good indication of how the company will turn out.

John Chen is the current CEO of Blackberry. Before this stint, he had successfully turned around Sybase into a profitable business from 1998 to 2010 when it was sold to SAP. When John Chen first took over Sybase, the company had become “dead” and it was not entering new markets. He fixed this by reinventing the company and repositioned the company from a mature slow growth company into a highly innovative machine.

SEE ALSO  How to excel at engagement-based Email marketing

Alan Mulally was the former CEO of Ford between 2006 to 2014 and before that, the CEO of Boeing. Alan Mulally turned around Ford when the auto sector was struggling. He streamlined the operations and made efforts to shorten the product cycle of each car. The stock price of when Alan Mulally first became CEO of Ford was $8.77, by the time he retired on July 1, 2014, the stock price had reached $17.32.

A company may have a good strategy and a good line of products to sell. But if the company is short on cash and can’t pay its bills, then it is a sign that the company will file for bankruptcy. Being an investor in a bankrupt company also means investors will not see much of that money again. 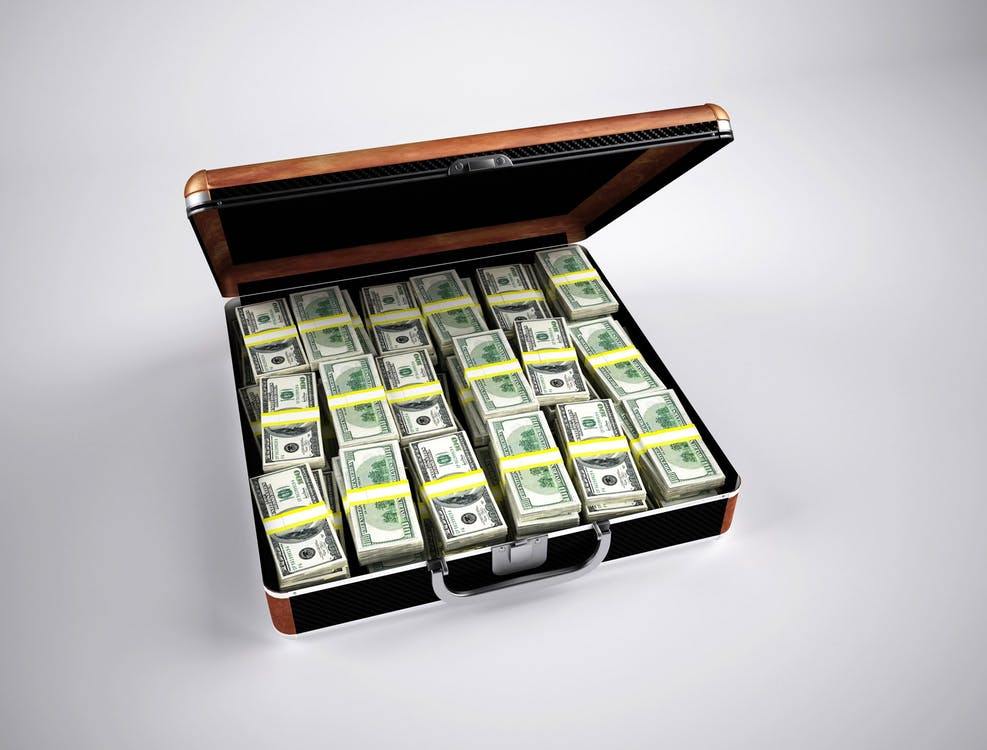 Cash is important in any business and even more so for struggling companies. (Source)

Sears Canada is the perfect example. From the year leading up to it filing for bankruptcy, it had a very comprehensive strategy to reinvent itself. It opened a new clothing line and invested heavily in its online distribution, but before Sears Canada had a chance to fully play out its strategy, the company had to file for bankruptcy because there was no money available to pay its bills.

Cash is important in any business and even more so for struggling companies. To get a glimpse of how any company is doing financially, go into the annual reports and take a look at the balance sheet. The other alternative is to go on Google Finance and click on the Financials section. From there, the balance sheet numbers are presented quarterly and yearly. As long as current assets are more than current liabilities.

Any catalyst for change

Another way a company can turn itself around is by looking at its product offerings or to see if there is any catalyst for big changes at the company.

Nintendo is one company where it’s stock price fluctuates according to the popularity of its products. But regardless of how its products perform, Nintendo is always focused on the end user gaming experience. This is how it was able to come out with industry-changing products such as the Wii and the Nintendo Switch. Prior to the Nintendo Switch coming on the market in March 2017, the stock price was trading in the mid-$20s range, and it now currently trades around the mid-$40s.

The iPhone was a catalyst for Apple. Just prior to the release of the first iPhone in mid-2007, the stock price was trading in the teens. Had investors purchased the company then and held it to now, they would have been rewarded with an 800 percent return.

At any given time, there are hundreds of publicly traded companies that are struggling. Within these hundreds, there are some that always finds a way to pull through and reinvent themselves. This is a bit of a risky venture, but high risk also comes to the high rewards.