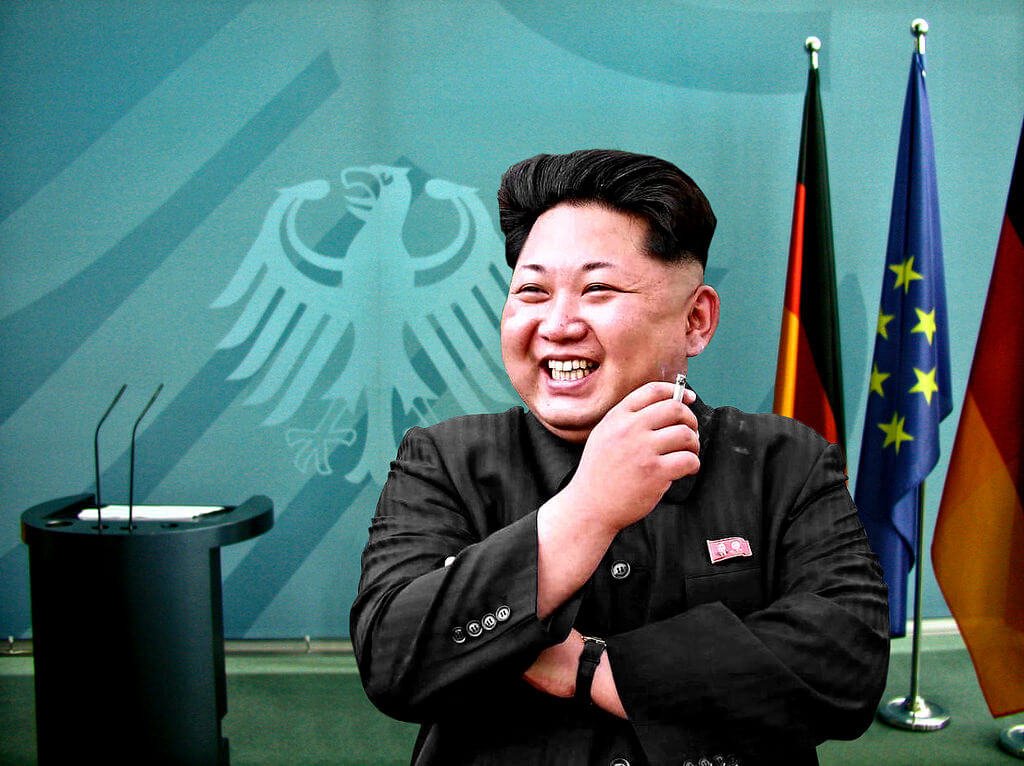 Investors scramble to look for safe havens and Wall Street takes a dive, as Guam gets into the crossfire of the rising tensions between the United States and North Korea. The war of words between the leaders of these two countries augurs that the outbreak of war is almost imminent.

The most recent pronouncement by the North Korean leadership that they will fire one of their missiles at Guam, where the U.S. has military bases, is almost signaling a countdown to Armageddon. With all this uncertainty, the stocks in the U.S. and Europe fell, while the currencies that are regarded as relatively stable and more resilient to economic shocks and unforeseen global events are experiencing a resurgence.

As The Guardian reports, Pyongyang and Washington have long been at odds about the increasing militarization in the former, and for which it has never apologized. But what unleashed the level of fury and national indignation on both sides was Pyongyang’s statements that it was exploring strategies to fire its supposedly more-than-capable missiles at Guam, a U.S. island protectorate in Asia. This warning was a reaction to U.S. President Donald Trump’s previous assertion that should North Korea not cease its armament programs but continue its military campaign, it will soon encounter ‘fire and fury like the world has never known.’

The threat is not idle, and U.S. military advisers warn their administration about taking Pyongyang’s warnings very lightly. In an Independent report, Guam’s presence in the Asian region and the presence of U.S. military bases on it make it play a very strategic part in the influence that Washington holds on that side of the world. At the same time, Guam is very proximate to North Korea along with the traditional U.S. allies of Japan and Hawaii. 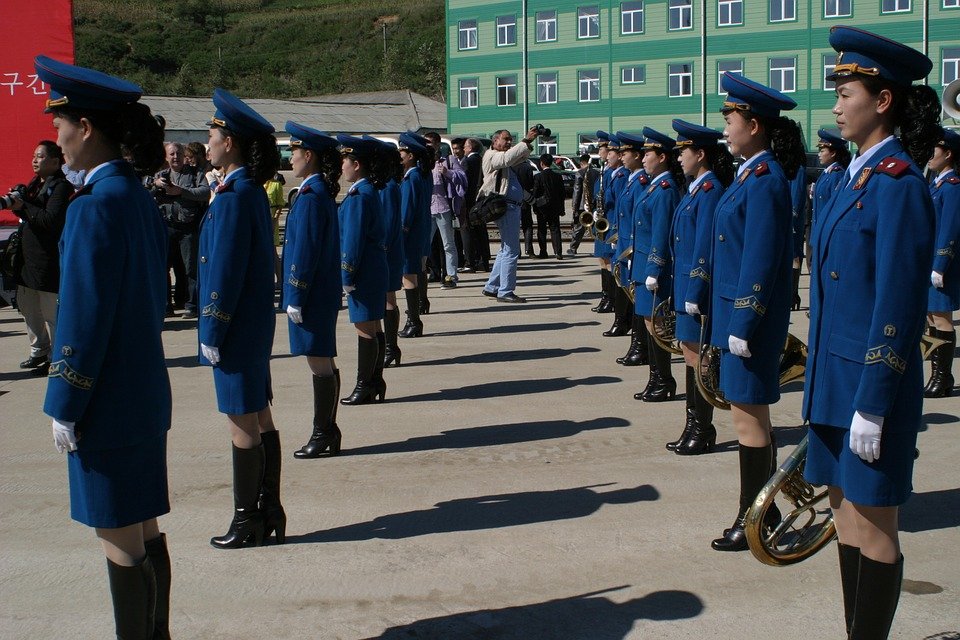 The North Korea threat to Guam is the latest development in the rising tensions between the US and the communist nation. (Source)

It is not the first time that North Korea had set Guam on its line of fire. In August of last year, it clearly marked the island as one of its main targets that will certainly “face ruin” in the light of an all-out military assault. That is, if talks finally break down between Pyongyang and Washington. The other targets are Hawaii, South Korea, and the American mainland itself.

But what makes the recent warning more alarming is North Korea’s open declaration that it can easily fit a nuclear bomb inside one of the intercontinental ballistic missiles it would launch.

SEE ALSO  How injecting trillions into the economy may favor Bitcoin

While (to date) no one in these threatened regions is building the equivalent of a nuclear shelter should the worst scenario happens, investor and stock traders are looking for more resilient currencies that can survive that particular onslaught. Wall Street and the currencies of the U.S. and Europe took a beating after the latest heated exchange between Pyongyang and Washington. As The Guardian further chronicles it, British banks and mining companies were the first to take the hit, and the London Stock Exchange closed with a loss of 0.6 percent. French stocks decreased by 1.3 percent while Germany’s lost 1.1 percent. In the US., Wall Street remains “in the red” with the Dow Jones down by 50 points.

There are winners, though: the Swiss franc, which bounced by one percent against the dollar; and gold reserves, which saw its value rise to an all-time high. It would be safe to forecast that more investors might be transferring their hard-earned money into these currencies, until such time that the U.S-North Korea issue is resolved, or at least enters a calmer, saner phase.