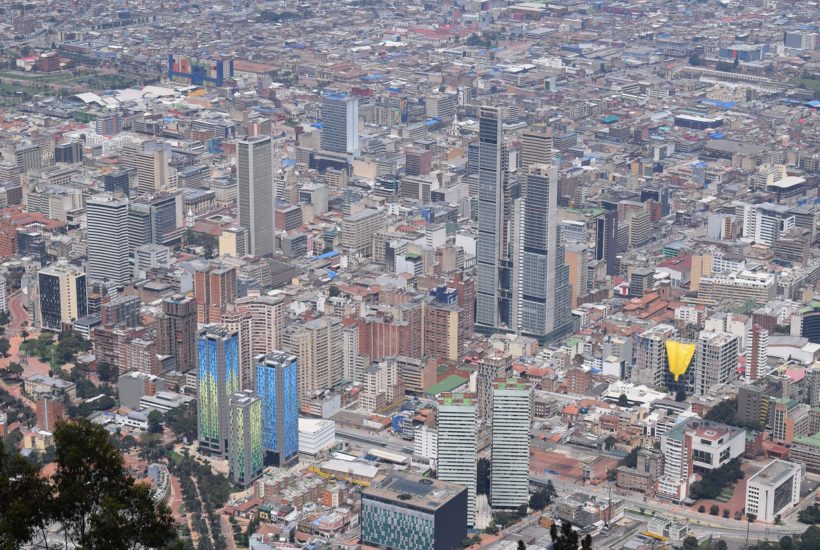 The company a2censo, a crowdfunding ecosystem of the Colombian Stock Exchange (BVC), reported that investors managed to raise $900 million to finance the growth projects of two Colombian SMEs: La Mayorista, which was financed for the second time through the platform; and La Parla Workcafé, a company that is making its debut in the ecosystem.

Discover the world’s most interesting financial news with the mobile app Born2Invest. The app provides its readers access to the latest news in global business, stock market, finance news, and also trending topics like bitcoin, cryptocurrency, and biotech.

In the particular case of La Mayorista, the first campaign they launched on a2censo was in April 2021 when they raised $500 million, with which they planned to finance the opening of a webcenter and the operation in Bogota, however, the reality exceeded expectations. According to Sebastián Garcés, CEO and founder, “with our line of agro-products we not only reach Bogota but also more than 10 cities in Colombia and we made important exports to Spain.”

With more ambitious dreams, they returned a year later, and only four days at the showcase were enough for 428 investors to raise $800 million to finance the company’s marketing and technology projects. With this, they seek to reach more cities and countries without having to replicate the human operation or open branches at first.

On the side of the people who financed this operation, they found an investment opportunity with 50% backing from the FNG and profits given by the 12% effective annual interest rate.

As for Parla Workcafé, the company launched a crowdfunding campaign on a2censo with the goal of raising $100 million to open eight points in Bogotá: four workcafé and four office coffee services. The proposal, which brings together work and enjoyment, did not take long to conquer 95 investors who in 33 seconds reached the funding goal.

Manuel Barbosa, CEO and founder of the firm, mentioned that “we arrived because of our financial advisors and because among the new financing alternatives we felt that this one allowed us to tell our story better and that our concept would be valued, as opposed to simply a financial analysis of a traditional bank”.

In addition, he mentioned that after consolidating the opening of the points in Bogota, his medium and long-term plans. “We will be focused on developing more domestic consumption through expansion in more cities and consolidating the relationship we have with exports,” he said.

This operation, as in the previous case, allowed investors to access an alternative with 50% backing from the FNG and an interest rate of 10.50% effective annual interest rate.

(Featured image by andresmmartinez via Pixabay)

First published in DIARIO DEL CAUCA, a third-party contributor translated and adapted the article from the original. In case of discrepancy, the original will prevail.