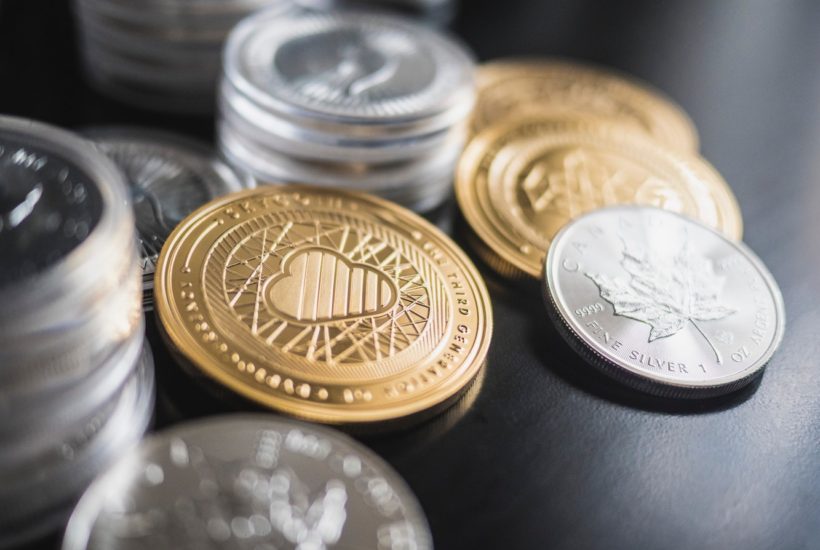 IOTA has gone almost a month without a coordinator. Therefore, no IOTA transactions could be carried out during this time, only non-value transactions. The investors were forced to keep their IOTA. Hence the theory that many investors will sell their IOTA on the market, as soon as the coordinator is up and running again and the coins can be transferred.

Born2Invest is a mobile application for crypto enthusiasts who want to find out the latest happenings in the sector, and the most important financial news. Our mobile application is a platform for the next generation of investors. We explore how cryptocurrencies and digital assets are contributing to the evolution of the global financial system.

IOTA and the centrality problem

IOTA has been at a standstill for quite some time. Although non-value transactions can be carried out, probably the most important asset in the own network cannot be transferred. This circumstance led to a strong criticism of the IOTA Foundation (IF), which, due to uncertainty in the form of a hack of the Trinity Wallet, switched off the coordinator to protect the users’ funds.

The reason is actually noble because it serves to protect the community. Many people in the IOTA community are less critical of the deactivation of the coordinator and are glad that IF was able to take such measures. David Sonstebo, one of the founders of the IOTA Foundation, also wants to compensate the victims of the hack from his own pocket.

It has to be admitted that the IF has shown its professional side all along the line. Transparency throughout the process was always present and the community was immediately informed of all updates. Nevertheless, the bitter aftertaste of the “Single Point of Failure” remains. IOTA is currently centralized by the coordinator. This creates potential dangers, which were already felt before the hack.

IOTA Community is aware of the centralization problem

This ‘problem’ of centralization should not be a problem for IOTA investors anymore. After all, the majority of them know that the project is still in its infancy and that the big updates are still to come. IOTA has long been pursuing the goal of removing the coordinator in the long term. This would also mean the end of centrality. Investors continue to firmly believe in the IF and the overriding goal of establishing a standard in the IoT sector.

Consequently, there should be no strong price movements on the stock exchanges after the coordinator has been activated. On the other hand, the entire market has plummeted in recent days. Thus, some investors may not have had the opportunity to sell their IOTA before the falling prices.

What speaks against this is that several reports showed a lot of investors are holding their coins on the centralized wallets of the exchanges. These investors could continue to trade with IOTA even when the coordinator was switched off. Logically, that only works if the actual trading on the exchange is not on the blockchain.

IOTA payouts from the stock exchange were not possible. The investors who have held their IOTA on the Trinity Wallet are usually very much behind the project and are not put off by such a situation.

The IOTA exchange rate has fallen by more than 40% in USD since February, 12th, so the coordinator’s failure has already been factored in over the last few weeks. However, more likely is the Bitcoin crash of the last few weeks, which has torn down almost all altcoins.

A completely different theory is that the price of IOTA will increase again after the coordinator will be switched on. This is a somewhat irrational scenario, but it is still possible. It could be considered bullish news that IOTA has fixed the bug in the Trinity Wallet and transactions are possible again.

In summary, it can be said that the involvement of the coordinator will probably not have a major impact on the IOTA course. If it does, the tendency is for the price to drop rather than for it to increase. As soon as the coordinator is back on track, users will start again to trade their IOTA coins.

SEE ALSO  Does the JPMorgan-WePay deal mean a cashless society will soon emerge?