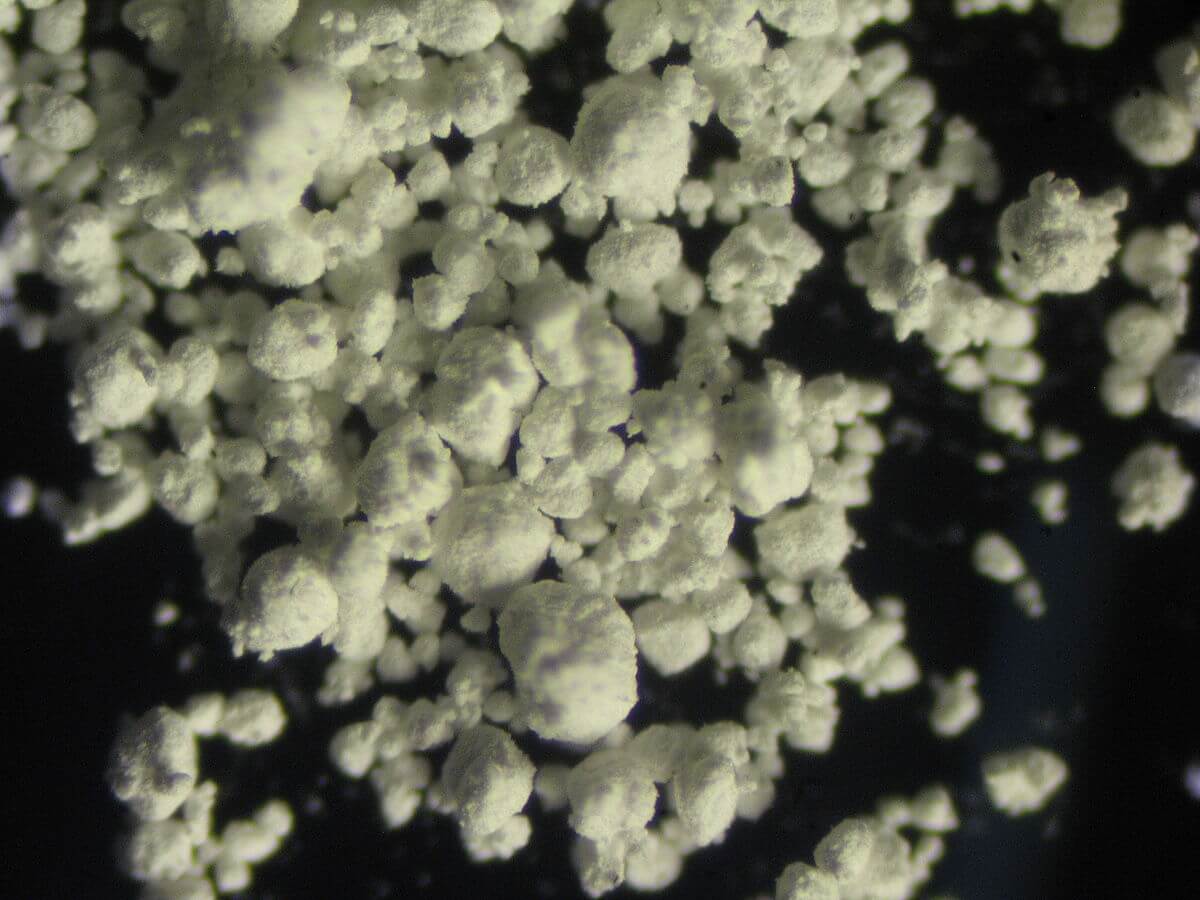 Dunkin’ Donuts’ recent announcement on ditching titanium dioxide has reignited the debate as to whether this very small particle is really harmful to the human body. The decision comes after advocacy group As You Sow pressured the fast food chain to stop using the chemical on its products, claiming that it is a toxic nanomaterial. 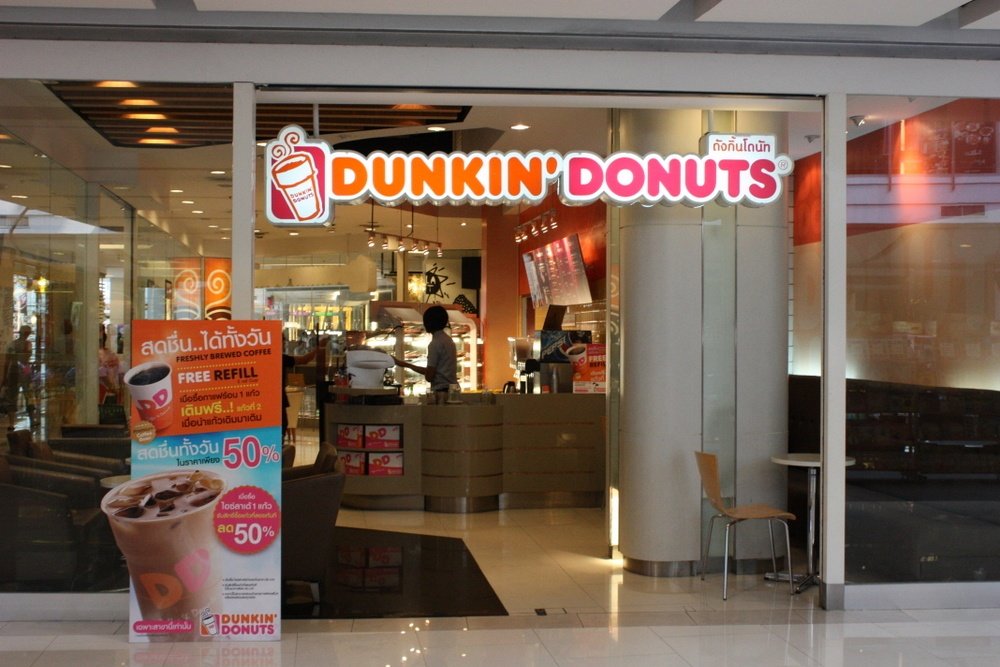 Dunkin Donuts announced it will no longer use titanium dioxide in its products. (Photo by goodiesfirst via Wikimedia Commons. CC BY 2.0)

However, the company’s decision to stop using titanium dioxide isn’t because it was convinced by the advocacy group’s claims. The company cites concerns over investor confidence as their reason to remove titanium dioxide from its pastries.

“The ingredient used in our powdered donuts does not meet the definition of ‘nanomaterial’ as outlined under FDA guidance. Rather than adding a new ingredient, we have reformulated it in order to remove titanium dioxide,” Karen Raskopf, chief communications officer for Dunkin’ Brands, told the Huffington Post.

Today, there is still no clear evidence that will prove titanium dioxide’s capability to bring harm to the human body. Using titanium dioxide to add color to food has been a common practice among food manufacturers, especially fast food companies. There are also no reported incidents of food poisoning or death due to excessive titanium dioxide intake.

One of the most common usage of titanium dioxide is in skin care, especially in soaps and lotions, as it is capable of protecting the skin from the sun’s ultraviolet rays. It is also widely used as a whitener for processed foods like candies, chewing gums, chips, and pastries.

One of the reasons why a lot of companies in the food industry continue to use titanium dioxide despite health hazards claims is because it does not dissolve in water. This means that flushing it out of the body is simply possible through excretion, leaving not even a small amount of it inside.

Both Europe’s European Food Safety Authority (EFSA) and USA’s Food and Drug Administration (FDA) agreed that rutile titanium dioxide is safe for human consumption. According to US’ FDA, a label is not mandatory as long as the colorant does not amount to one percent of any product. Hence, titanium dioxide as a food additive is safe, as long as it is not taken to excess.

Opposing EFSA and FDA’s claims is the International Agency for Research on Cancer (IARC) classifying titanium dioxide as carcinogenic. The agency has labeled the chemical “IARC Group 2B carcinogen,” ‘‘possibly carcinogenic to humans,” and “highly capable of damaging the human cellular metabolic process.”

Today, the science behind the toxicity of nanomaterials remains inconclusive, giving the consumers complete liberty over which faction they’d side with.

SEE ALSO  Can India be the next global titanium sponge leader?

There are no signs yet if the recent Dunkin’ Donut-As You Sow brouhaha could create a large impact on the global demand for titanium dioxide, especially if other companies emulate the fast food giant’s move.

According to experts, demand for titanium dioxide will remain stable in 2015 despite pricing volatilities that triggered thrifting, substitution, and a build-up of stocks across each of the major centres in Europe, East Asia, and North America. Today, the rutile market still highly depends on its biggest consumers, which are the powder coating procedures.

These data mean that a possible ditching of titanium dioxide by major fast food companies may not significantly affect the demand segment. The supply side, however, remains intact, as giant rutile miners like Sierra Rutile Limited continue to produce substantial amount of rutile for their global consumers. Add to this the promising rutile resource discoveries from newcomers like White Mountain Titanium Corporation (OTCQB: WMTM) and Apollo Minerals. White Mountain Titanium’s Cerro Blanco project, in particular, is deemed as one of the top rutile projects globally.