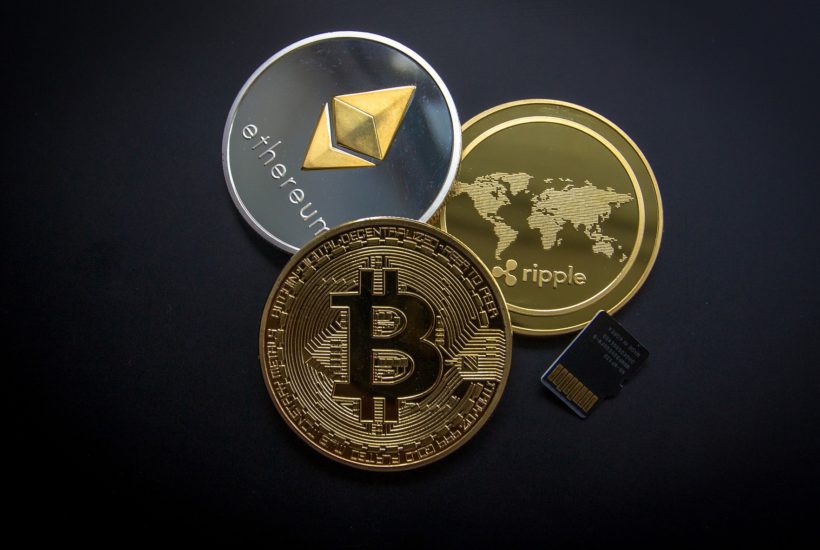 Young, the Italian exchange that allows the purchase of euro cryptocurrency and the investment in gold through crypto assets, has started a second round of financing, based on a valuation of $10.9 million (€10 million).

This is the second capital increase after the pre-seed capital raised previously among entrepreneurs in the Alba area, in Piedmont, and after the $820,000 (€750,000) raised through an equity crowdfunding campaign on the British platform Seedrs last June, based on an evaluation of $9.3 million (€8.5 million).

Find out more about the new financing round opened by the fintech company Young and read the latest business news with the Born2Invest mobile app.

The Young Platform in the focus of the company

The new funds that are being raised will be used with a view to growth and development for Young, which aims to create an ecosystem focused on the exchange Young Platform.

Young Platform is a fintech startup founded in June 2018 by a group of young people from Alba: Andrea Ferrero, Stefan A. Gheban, Samuele Raimondo, Marco Ciarmoli, Andrea Carollo and Daniele Rinaldi. It was incubated by I3P, the incubator of the Politecnico di Torino, which allowed the company to carry out financial operations, in synergy with companies, bodies, and institutions, aimed at achieving integration between the national legal fabric and the cryptocurrency and blockchain market.

For example, last December, the BAIG Research Center Impresa Sociale launched the first capital increase in Italy in cryptocurrency (Bitcoin and Ether), with BAIG’s investment partners selling two cryptocurrency receivables held at Young Platform, identified as a partner and guarantor of the operation.

Young Platform is based in Turin, has an office in London, and has about 6,000 users. The creation of the exchange was anticipated in January 2019 with the launch of the Stepdrop app, which created the community (120,000 downloads) that assigned tokens based on how much you walked and allowed you to learn by introducing users to the world of cryptocurrency.

The tokens can be used to get discounts on exchange services. The exchange allows you to buy Bitcoin, Ethereum, Ripple, Litecoin, and physical gold digitally, thanks to the integration in the platform of PAX Gold, crypto-asset redeemable for physical gold, regulated by the New York State Department of Financial Services.

A new Board of Directors was appointed

Simultaneously with the opening of the new round, the startup appointed a Board of Directors, composed of the co-founder of the company Andrea Ferrero, Mariano Giovanni Carozzi, and Alberto Bertagnolio Licio, former CFO of Young. Carozzi has a decade of experience in the banking world (first in Banca Sella and registered in Banca Profilo) and for several years he has been personally involved in the evolution of the Italian fintech sector (including Prestiamoci and was chairman of Tinaba).

The CEO and co-founder Andrea Ferrero explained: “In this difficult economic situation at the international level we decided not to stop but to react by announcing two important operational innovations. We have in fact opened a capital increase involving a number of prestigious Italian and international investors and appointed a Board of Directors whose objective is to institutionalize business and give more and more credibility to our sector.”

Diego D’Aquilio, CMO and Head of International Expansion of Young, added: “In the last few difficult weeks, Young has also entered into new partnerships with some of the most important international companies in the blockchain world and supported Helperbit in a cryptocurrency fundraising campaign for the Italian Red Cross, confirming that the crypto ecosystem at international level is in turmoil and more alive than ever.”

SEE ALSO  The Dow Jones has done nothing since mid-April

The company has also identified the law firm Gitti and Partners and the notary Remo Maria Morone as the professional figures who will guide in the coming months in a path whose ultimate goal is to make Young Platform the first fully regulated Italian cryptocurrency exchange.