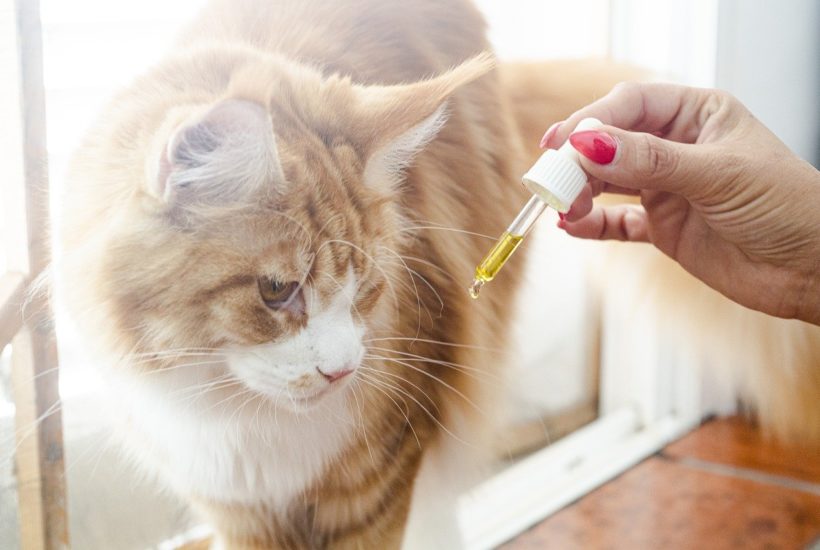 The Minister of Health has classified CBD contained in hemp as a narcotic substance, so that CBD extracts and oils will become illegal in Italy from October 30th. In fact, Minister Roberto Speranza signed a decree published last week in the Official Journal, in which the table “drugs based on narcotic active substances” includes “cannabidiol compositions for oral administration obtained from cannabis extracts.”

The Italian Customs Agency has warned retailers not to store and sell fibrous hemp inflorescences, oils, resins, and other products containing cannabidiol (CBD), a non-psychotic cannabinoid extracted from hemp.

A decree signed by the Minister of Health indicates that ‘CBD for oral use, extracted from hemp, will be included in the table of drugs and can be produced only with the permission of the Italian Medicines Agency’. The decision of Minister Roberto Speranza caused a lot of confusion because in the recently signed decree hemp flowers were classified as an agricultural product that can be extracted and not as a medicine.

Read more about the new decree in Italy which classified CBD as a narcotic and find more CBD news with the Hemp.im mobile app.

According to the new decree, every composition containing cannabidiol (CBD) becomes a product that can no longer be sold freely. The Minister’s decision also contradicts the opinion of the World Health Organization (WHO), which recommended to all countries not to include CBD products in the table of drugs.

“Thus, the CBD market is taken away from Italian companies and put into the hands of pharmaceutical companies, despite the fact that CBD oil is not a product that can be considered psychotropic, as emphasized by the WHO,” said Luca Fiorentino, the founder of Cannabidiol in an interview with wired.it.

The decree is a threat to the entire cannabis industry in Italy, which is currently valued at $177 million (€150 million) and which currently involves 15,000 entities. The new decree will therefore have a negative impact not only on the economy but also on employment among young people.

SEE ALSO  China's OBOR initiative and the road to nowhere

The decision was also opposed by the parliamentary group for the legalization of cannabis, which includes more than 70 parliamentarians from various political parties, including Minister Speranza, who signed the decree.

“This is an illogical choice that severely punishes the entire cannabis sector, leaving the field open only to the pharmaceutical giants. Moreover, this decision contrasts clearly with what was promoted by the Ministry of Agriculture, which recently included cannabis products in the list of medicinal plants, thus allowing the extraction of this plant.

What about hemp-derived Cannabidiol?

There is a risk that even dehydrated hemp CBD, which is not an extract but contains the same active substance, CBD, may be considered illegal. That is not only because the Ministry of Agriculture has recently included hemp in medicinal plants, but also because a few days before the publication of the recipe in the Official Gazette, the customs office also demanded that hemp companies confirm that they are not dealing with hemp or dried hemp from fibrous hemp.

It remains to be seen what will happen in Italy with dried hemp for smoking, which is made from hemp flowers and is therefore not an extract. The dried hemp is sold as a ready-made CBD joint and loose in bags or jars over the last few years has quickly gained popularity mainly in Italy and Switzerland, but also in Poland.

The decree criminalizing CBD is in part a preparation for the introduction of Epidiolex, a CBD-based drug whose manufacturer, GW Pharmaceuticals, has requested permission to start selling this product on the Italian market, suggested Hemp Today. GW is slowly expanding its distribution of Epidiolex in Europe, introducing it also in the UK, Germany, Spain and France.

Epidiolex is effective in patients with Dravet’s syndrome and Lennox-Gastaut’s syndrome, two devastating forms of epilepsy. In 2018, GW Pharmaceuticals obtained approval from the American Food and Drug Administration (FDA) to register Epidiolex, making it the first prescription drug derived from cannabis to receive federal approval in the United States.