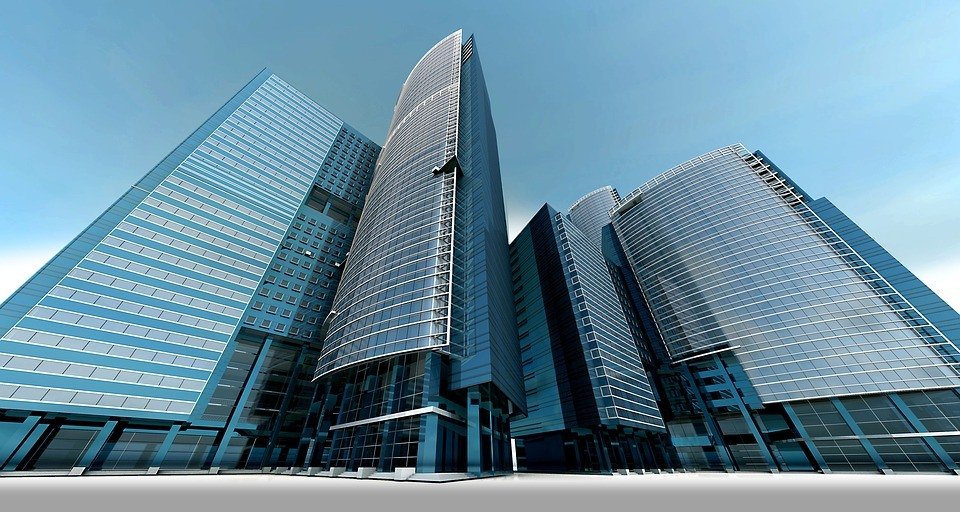 JP Morgan, the largest financial institution in the U.S., recently announced the enrollment of 75 international banks on its new and growing major blockchain-based payment platform. Initially placed on trial for 11 months starting back in October 2017, the platform is a collaboration between JP Morgan, ANZ and the Royal Bank of Canada. It is designed to see if distributed ledger technology is powerful enough to speed up payments that require compliance checks or have errors.

The Financial Times reports that the new platform is essentially a way to take the bare bones’ framework for traditional interbank payments (as well as other currencies and methods) and places it directly on the blockchain. Thus, it creates a seamless, fast and flawless interbank payment system. The banks also expect to put about 14,500 dollar-denominated payments on a daily basis to the platform, as per the same release.

According to JP Morgan Analyst Jason Goldberg, “Payment is one of the segments banks worry most about in terms of ceding to non-bank competition. Blockchain is a way to keep more of that [payments business] in-house.”

Apparently, because banks can only send payments directly to other banks which they have “correspondent” relationships with, simple cross-border payments usually involve three or four banks that pass the information to one another. So when the instruction has faulty information in it, the queries have to be sent back from bank to bank until someone can correct the wrong information and repeat back the entire process from the start. This is highly inefficient and can set back simple transactions for weeks on end.

With the idea that blockchain’s system can essentially speed up and improve the security of any transaction placed on it, JP Morgan and the two other banks it collaborated with are hoping that it can help solve these age-old frictional processes, per Business Insider.

The capacity of blockchain’s speed and security is also what the young and esoteric technology notorious on the internet throughout the more recent years. Originally created to serve as a public transaction ledger for the cryptocurrency Bitcoin, blockchain gained popularity because of its decentralization, which cuts out any middlemen and therefore requires no central server of any sort.

Because of this, more and more people saw its potential to improve or even reinvent the way transactions are done online, especially in today’s day and age where everything can be accessed instantaneously.

Among the companies that saw this potential and took it to a different level is Clic Technology (OTCMKTS:CLCI), a publicly traded financial technology focused on utilizing blockchain technology to help develop products designed to improve upon the future of e-commerce. Headed by its new CEO Roman Bond, the fintech company was initially started some four years ago and is currently based in Aventura, Florida.

Backed by a team of industry professionals and blockchain experts, CLCI is the mastermind behind iSwipe, a cryptocurrency payment platform.

Unlike JP Morgan’s IIN which serves to use blockchain as a way to smoothed out frictional processes, CLCI’s iSwipe went on a more blockchain-centric route by building a payment processor that bridges the gap between fiat currency and cryptocurrency.

Through iSwipe’s innovative platform, CLCI basically takes the hassle and trouble out of every transaction, providing a one-size-fits-all solution payment processor that anyone can use for anything. To do this, iSwipe simply receives your payment via your crypto funds and converts it into fiat currency for the merchants. This ensures that both choices of currencies are met, taking incompatibility out of the entire equation.

In addition, iSwipe’s innovative system can also be easily integrated into any merchant website via a simple widget that you can install. This feature opens up millions of merchant websites for anyone using the app, and through this, anyone can use their cryptocurrency funds to pay for any purchase. Merchant websites are also encouraged to join the platform, where they will be given access to iSwipe’s fully automated crypto payment system.

Blockchain has gained notoriety too much through the years that it basically lost its credibility as a buzzword, growing from an obscure esoteric technology to something that even Fortune 500 companies are taking notice of.

The fact that JP Morgan, along with other banks, is utilizing it to protect its businesses and smoothed out its rough edges is a monumental step for the technology that was initially created to keep digital coins secure. But it’s not only the big visible victories that we should take notice of, as CLCI’s iSwipe platform, albeit small, is one giant leap for the fintech industry.