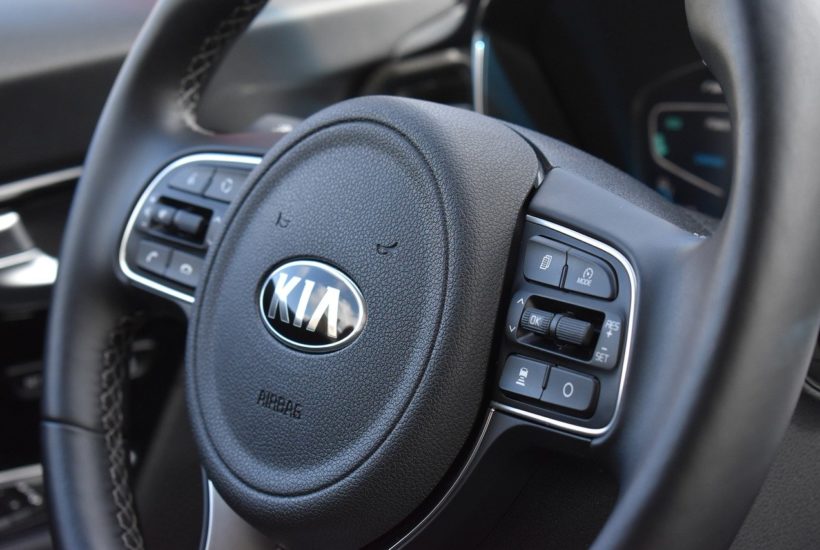 “In 2020, the Kia brand has regained its place on the market.” It is with these words that Cédric Veau started an e press conference on the results and projections of the brand he manages. The CEO of Kia Morocco recalled the good figures achieved last year, namely 2,341 vehicles sold, representing a market share of 1.8% and especially, a 44% increase in a market that declined by 19.6%. Thanks to “the uncontrollable Picanto which is more than ever in the hearts of Moroccans” and is again the leader in the micro-city segment.

Read more about Kia Morocco plans and find other economic news from around the world with the Born2Invest mobile app.

In 2020, Kia’s distributor did not only sell cars and open sales outlets (currently 17)

Thanks to the commitment and professionalism of its teams, several new models (Rio, Cerato, Seltos, Niro, and K5) were successfully launched, some of them in digital, in addition to regular live-streams on Facebook. 2020 also marked the launch of Kia Maroc’s used car division (second-hand vehicles), an activity that has also contributed to its commercial growth. The boss of Kia Morocco then discussed the year 2021 and its strategy which will focus on three pillars: the product plan, customer experience, and network development. The first part provides for the launch of three major innovations, namely, the Ceed MHEV (light hybrid), the Sorento, and, surprise, the small SUV XCeed which was strictly intended for Europe. While waiting for these last two novelties planned respectively in the 2nd quarter and in the middle of the year, the Ceed MHEV arrives, as of this month and with two good surprises: its hybrid engine of 136 HP is a diesel (1.6 CRDi) and its attack price starts at only 209,000 DH! The second pillar, the customer experience is about to evolve and become even more digital.

Firstly, with the launch of an application dedicated to after-sales service and offering various functionalities such as appointment scheduling, revision prices and information on maintenance contracts. Another new feature is the launch of a platform dedicated to businesses and long-term leasing (LLD) with dedicated B to B salespeople. Finally, the customer experience will take on a new twist with the launch of the MyKia service, which is intended to be “a tailor-made service that is entirely digitized,” allowing a single contact person to be available throughout the entire process and which will see the deployment of a “MyKia” sales advisor in each branch. As far as the network is concerned, Cédric Veau turns out to be someone who loves surprises, since he orchestrated this e-conference from a brand new showroom. This is the 3rd Casablanca point of sale of the brand which “dared” to set up at the very beginning of the Corniche and a few steps away from the Grand Mosque. In addition to this beautiful showcase of 450 m2 which meets the latest standards of the manufacturer (new KIA logo and highly digitalized approach), four other representations will be inaugurated in 2021, via dealers in the cities of Larache, Beni Mellal, Laayoune, and Mohammedia.

These openings will bring the network to 18 showrooms, including 7 branches, and will inevitably allow Kia to improve its market penetration. Asked about the question, Cedric replied: “We are projecting an increase in our PDM of about 1%, which would bring it to about 2.5%, which would be good enough.”

(Featured image by misskodak via Pixabay)