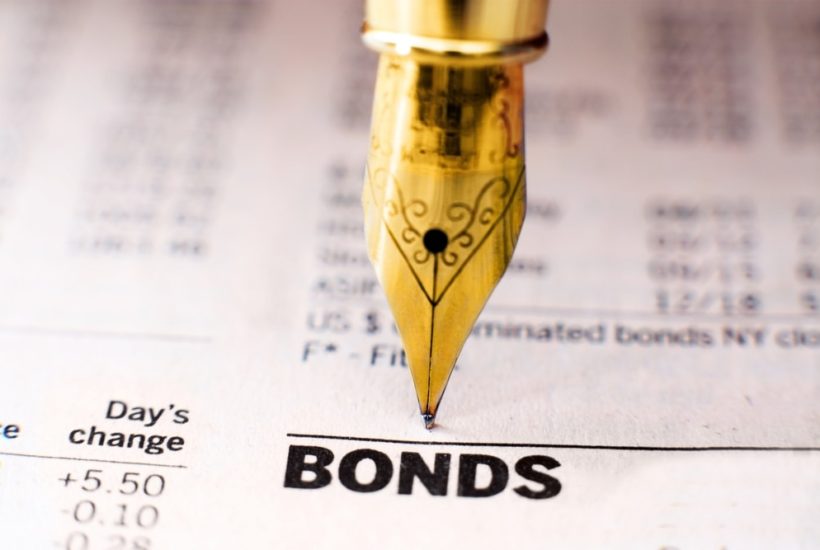 If you haven’t been tracking bonds as part of your trading, here’s a good primer on why you should and how they influence the currency pairs in your portfolio.

Bonds are a trading specialty in their own right.

You don’t need to be an expert in bonds in order to understand their influence on currency markets. Because bonds are so closely connected to currency pairs, bonds traders find it an easy transition to forex and vice versa.

This is partly because bond rates typically move in tandem with currency pairs. And things that influence currencies also influence bonds. Or, more accurately, economic events influence bonds which influence the currency.

From a forex trader’s perspective, we focus on the most important of the bonds: treasuries or sovereign bonds.

These are debt commitments issued by the government, and virtually all the debt of a country is denominated in bonds. These bonds are considered the most reliable. They are the ones that are most likely to be paid off and can function in the same way a currency can. Often, big corporate deals will be paid with bonds instead of actual cash, because it’s more convenient.

A bond is a commitment by the issuer to pay a certain amount of money in the future, plus interest rates. So, it’s like a loan. But, unlike a loan, it’s transferable. You can buy and sell bonds.

The United States is seen as one of the most stable economies, and their government is the most likely to pay their bonds. Therefore, interest rates on their bonds are low.

By contrast, a country with a worse economic outlook, such as Turkey, will have a higher interest rate on their bonds. This interest rate differential is what leads to carry trading, one of the driving forces behind currency values. 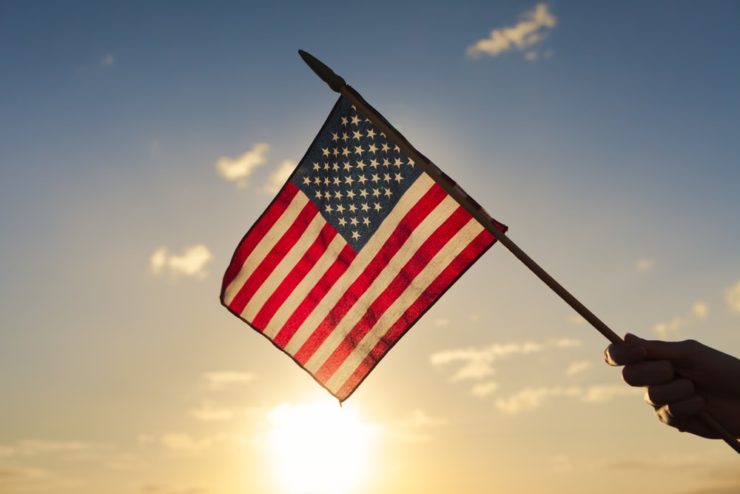 The U.S. has one of the most stable economies in the world. (Photo by KieferPix via Shutterstock)

The interest rate paid on bonds is related to the reference rate of the central bank. Investors can choose to deposit their money in the bank or buy a bond.

Since they can take the money out of their account whenever they want, but the bond has a fixed time (for example, 1 year; you can’t redeem your bond until a year from now), bonds have a higher risk. They also have a higher interest rate than bank deposits. Increasing the reference rate translates into higher bond yields, and lower interest rates to lower yields.

The search for yields and return to safety

The reason governments don’t just jack the interest rate in order to get all the money flowing into their country is that it increases the cost of servicing their own debt. Also, as interest rates increase, it makes bonds more attractive compared to other more risky investments, such as stocks or buying things. And this reduces activity in the economy.

SEE ALSO  The new legal framework for crowdfunding in Europe

Poor economic performance translates into lower interest rates, as regulators try to stimulate their economies. That means bad economic news lowers demand for bonds in that currency. This translates into a lower value of the currency. And this is how a risk-off environment strengthens “safe haven” currencies while weakening emerging market currencies.

Bond yields as a gauge of currency moves

Bond yields move as investors balance their desire for more return on their investment compared to the risk of default (or ability to sell the bond in the future). This leads to currency flows between countries that cause their respective pairs to move. And that’s why traders can know what is happening in the currency market by looking at bonds, and vice versa.

(Featured image by alexskopje via Shutterstock)