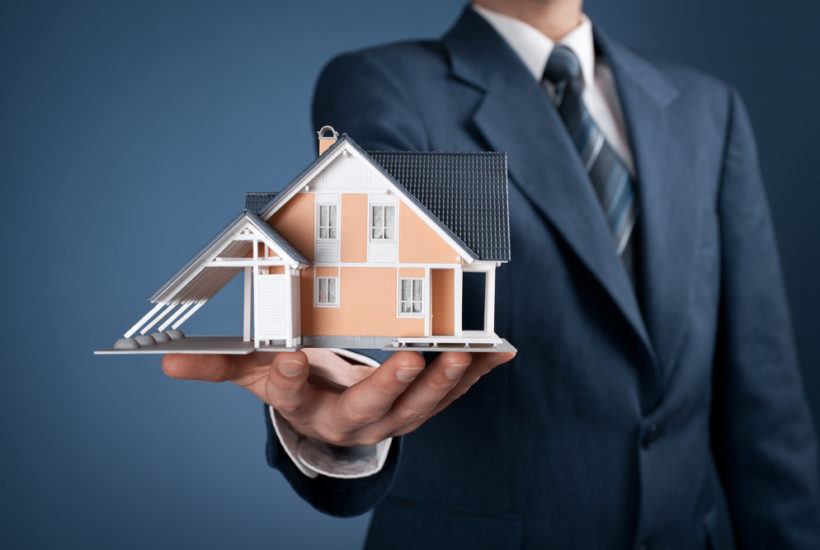 The global crowdfunding market is estimated to be expanding from 2018 to 2022 to $89.72 billion. From the first recorded successful crowdfunding in 1997, to how the first dedicated crowdfunding platform ArtistShare had come about in the year 2000,  crowdfunding has indeed disrupted many industries in different levels.

Today, there’s plenty of crowdfunding platform available with the most popular being Kickstarter and Indiegogo. From funds being raised for movies, games, to startups, to inventions, crowdfunding has now come to disrupt another industry – the real estate.

Real estate crowdfunding, at present, is a method unique to CrowdStreet. The latter is a provider of online commercial real estate investment offering, technology, and services in the United States.

Early into the game

CrowdStreet was established in 2014 and works similarly with how Indiegogo operates. If a real estate company does not achieve its target funding within the given time, 45 days to be exact,  the company can keep whatever it has raised via the platform.

The platform has been gaining traction among companies and investors alike because it requires a smaller minimum investment, at about $25,000 to $50,000 for projects with an average total capitalization of $35 million. By comparison, traditional investment for real estate projects come along the line of about $5 million to $15 million.

Currently, CrowdStreet is placing all efforts in gathering deals for what it termed as the “18-hour cities.” These cities are relatively smaller in sizes but possess market potential comparable to the bigger cities of the “24-hour cities.”

While the 24-hour cities usually gained the attention of the media and the long-time professionals, the 18-hour cities are becoming popular among millennials and younger demographic who are just starting their careers. With this, the latter has also become a magnet for emerging companies, services, and businesses that are looking to tap the millennial crowd who make up the majority of the market today. With that, the 18-hour cities have also provided faster turn around time for the return of investments for many of the real estate investors.

Indeed, CrowdStreet is servicing more than 112,000 investors and 275 commercial real estate operators and developers on the platform. This has been proven to be profitable for the company as it has just crossed the $500 million mark in total online investments, as reported by the company in March. It also reached a record number of new individual investors bringing in more than $75 million investment for the quarter.

Since its inception in 2014, CrowdStreet now has about $11.9 billion of property value transacting through the platform. One sponsor brought in a record of more than $4 million in offers in just an hour.

Should you be participating in real estate crowdfunding?

Real estate crowdfunding has made the process convenient both for the investors and the companies. The platform allows participants in the market to directly invest in the specific properties of their own choosing. Nobody is required anymore to travel from one location to another to just check out their properties of choice.

Most importantly, real estate crowdfunding allows individuals to invest in properties and earn from those investments even without having to buy the properties for themselves. Instead, people help those who need funding for their ventures and subsequently earn when there is actual purchase.