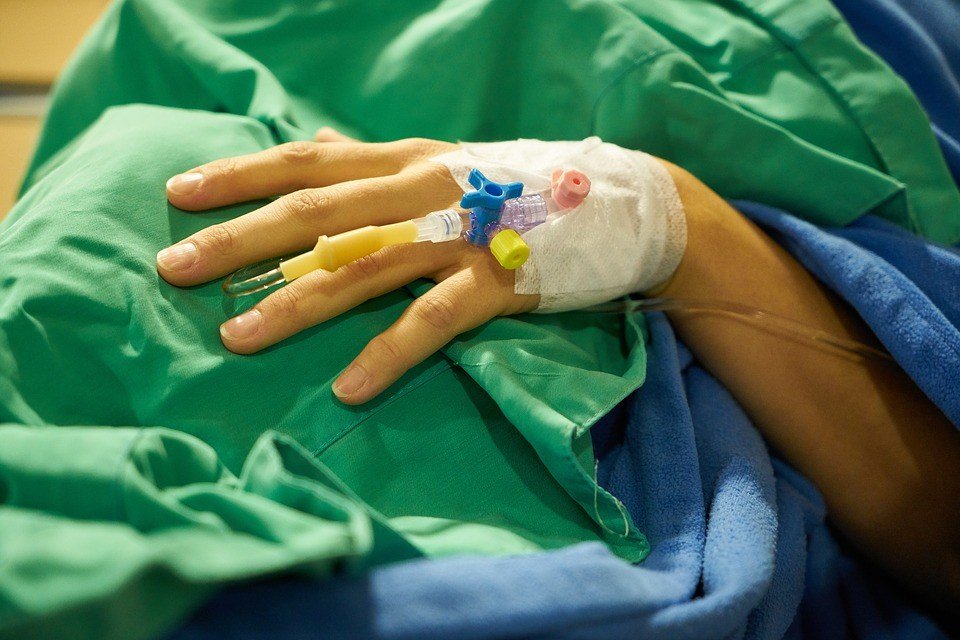 People fear leukemia. It is a disease that has claimed the lives of many people. According to the Leukemia & Lymphoma Society, the disease was ranked fifth in the most frequent cause of cancer deaths in men from 2009 to 2013. Meanwhile, it is sixth in women within the same time period. The organization’s statistics also stated that 24,500 people, with 14,300 in men and 10,200 in women, are anticipated to succumb to the disease.

One of the most recent cases is Jake Siciliano, a 23-year-old new recruit at the New York City Police Department (NYPD). The aspiring policeman learned about the diagnosis when he was three months deep into his training. He was then admitted last October but sadly died on November 14 at Mount Sinai Hospital.

Weeks before the sad news, Siciliano got engaged to his girlfriend, Ashlee Ragusano. They were in a relationship for more than three years. Tragically, leukemia prevented the story of the young Long Island native from moving forward, leaving his fiancé with the unfulfilled dream of spending their life together and having a family.

Even with Siciliano’s untimely passing, Ragusano will treasure the memories they shared together. In a final touching message posted on Facebook, Ragusano wrote, “God needed an NYPD officer in heaven, baby. Do what you do best.”

On the other hand, there are also cases where those diagnosed with leukemia survived such an extraordinary ordeal, and one of the survivors is the young Carson.

The three-year-old survivor lives in Charlottesville, Virginia, and she was diagnosed with acute lymphoblastic leukemia, a more aggressive form of the disease where a high amount of cancerous and undeveloped white blood cells called as lymphoblasts are produced in a person’s body, back in October 2016.

She has a loving relationship with her family, and she looks up to her older sister. Aside from her desired time with the family, she enjoys living the dream of becoming a princess through dress-ups and swimming when the sun is high.

However, she experienced incredible pain in her joints and some asymptomatic fevers, together with an increased irritability, prompting her parents to admit her to the University of Virginia Children’s Hospital in October 2016. There, she learned about the plight she was experiencing.

Kids show a surprisingly high level of resiliency, and Carson embodies such attitude because she kept her head held high and stayed strong all throughout such an immensely deadly predicament.

Stories like Carson’s inspire not only those who are afflicted with the disease and are fighting for their lives but also those who are capable of looking for and developing more ways to give hope and even save lives. With their determination and intelligence, more stories of leukemia survivors can be told and also continue on as they embrace a second chance in life.

And with technology progressing together with time, there are more sophisticated treatments on the rise that can help doctors treat their patients stricken with the disease and also give them a fighting chance to prolong their lives. 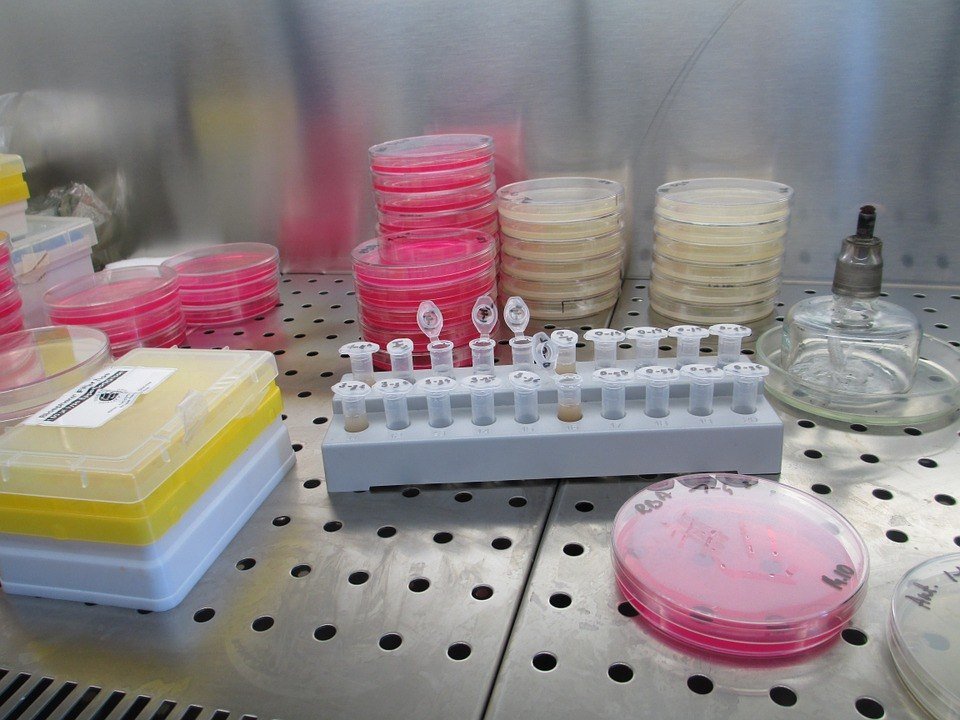 The discoveries of CD22 and ASPase will provide more modes of cancer treatment. (Source)

One of the latest developments in leukemia treatments is the discovery of a new molecule called CD22. It is an adhesion molecule which functions as a sticker cancer cells can bind with. Therefore, it can be easily detected during the early stages of cancer.

With this discovery, researchers can modify the cells targeted by chemotherapy, align them with CD22 and create a more powerful approach, specifically tailored to both mature and immature cancer cells. In effect, the medicine will kill fields of cancer cells for as long as they are “labeled” with CD22, unlike the former method which kills all cells, regardless.

This kind of treatment is still in need of more trials, and it must be applied together with other treatments, just like the medicinal “cocktails” as part of treating HIV and the chemotherapy procedure in treating cancer, in order to prevent relapses in patients.

The researchers from the cancer institute of the Stanford University School of Medicine would not be able to achieve this finding if it were not for two cancer treatments: Novartis’ Kymriah and Kite Pharma’s Yescarta. The former was developed for leukemia, while the latter was for lymphoma.

The two treatments involve the enhancement of T-cells via genetic engineering after being removed from the patient’s body. Once the engineering process has concluded, the cells are then placed back to work their magic and save the patient’s life. They have already helped some patients in extending their lives.

Another new development in treating leukemia is the enhancement of L-asparaginase enzyme or ASPase through the mutation of a bacterium called Escherichia coli, which produces the said enzyme.

A group of scientists aims to genetically alter the bacterium to strengthen the enzyme’s flexible loop, a region of the enzyme that is easy to break. When the loop breaks, the enzyme is rid of cancer and the loop left to self-destruct. In effect, the enzyme would develop better resistance against the defenses of the cancer cell.

The researchers found a mutation called the N24S that seems to be effective. They managed to lengthen the lifespan of the mutated enzyme. It even developed a resistance to heat’s effects and could stand its ground in removing the leukemia cells in a patient’s body.

Additionally, when compared to the regular version of the ASPase, N24S performed better as it managed to kill 80 percent of the cancer cells, unlike the normal enzyme’s 15 percent. The mutated enzyme is also proven to be safe to use as it does not cause a hostile reaction from the immune system.