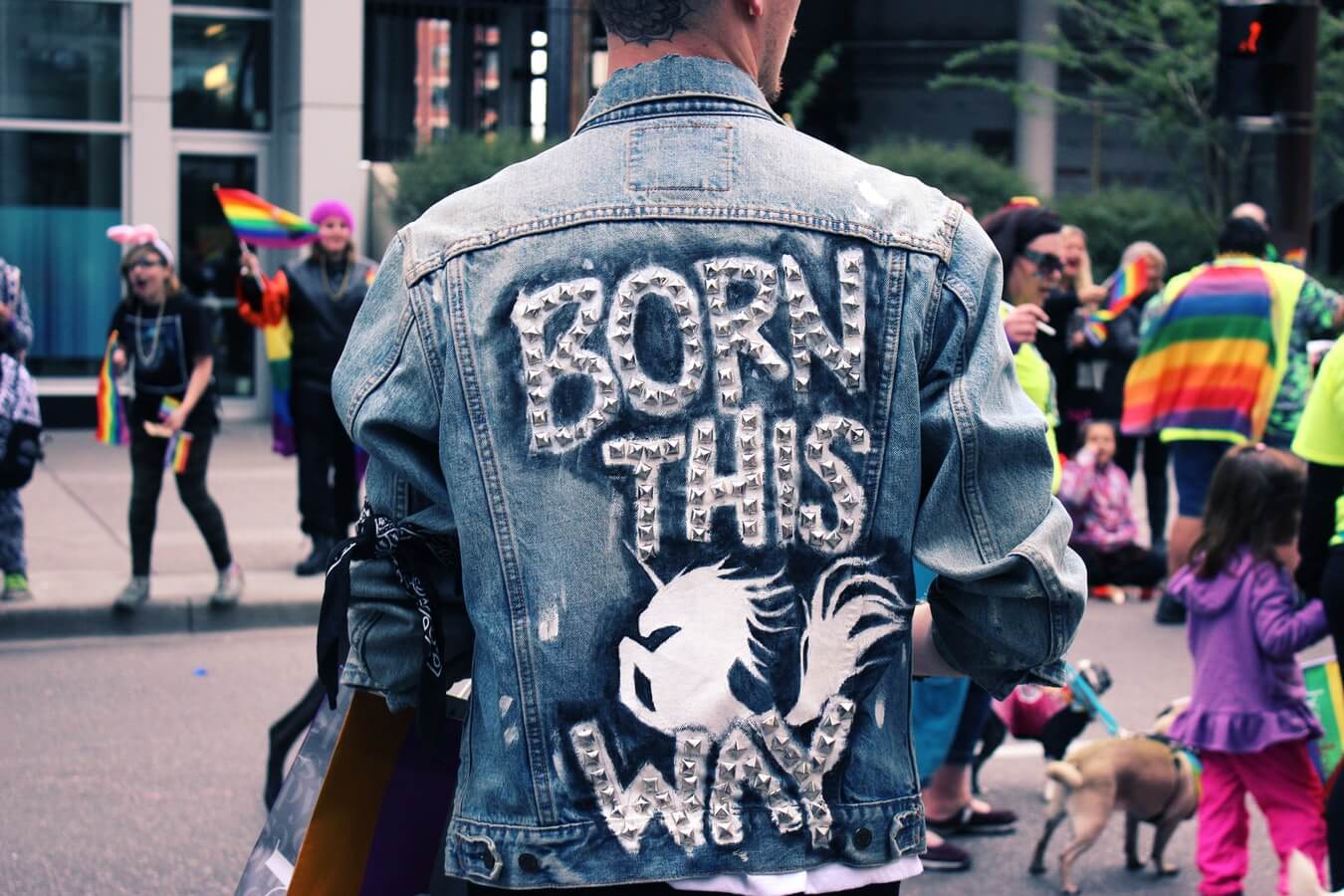 A group of angel investors from the lesbian, gay, bisexual, and transgender (LGBT) community is expanding its operations to Canada as it widens the reach of its message in fighting against discrimination.

US-based Gaingels will officially enter Canada upon its anticipated announcement at the two-day Venture Out tech conference in Toronto next month. Thirty-year-old Albert Lam is tasked to steward the team in Canada, along with Benjamin Bergen, Adil Qawi, and Chad Molleken. Lam said a diverse investing group such as Gaingels is “very obviously missing” in that region.

Sarah Kaplan, a professor and the director of Rotman School of Management’s Institute for Gender and the Economy, echoed the same sentiment, saying that the expansion move sits well in its aim to eradicate all forms of discrimination in the entrepreneurial world.

A study entitled “The State of LGBT Entrepreneurship in the United States,” conducted by StartOut and sponsored by Credit Suisse, showed a lack of trust between founders and investors. The 2016 survey found that 37 percent of founders were not out to investors, while about 12 percent thought doing so would hurt them.

A member of the network, Anthony Venus, was attracted by the idea of a diverse group of entrepreneurs, having faced discrimination as an openly gay entrepreneur himself. The entrepreneur said Gaingels proved to be helpful in connecting investors to a qualified board and executive candidates as well as in terms of striking a deal with a major national bank. Once, he secured seed funding of $100,000 and placed it in a Series A round, which later generated about $5.3 million.

Gaingels operates in the United States and Britain. It has established chapters in Los Angeles, New York, San Francisco and London. 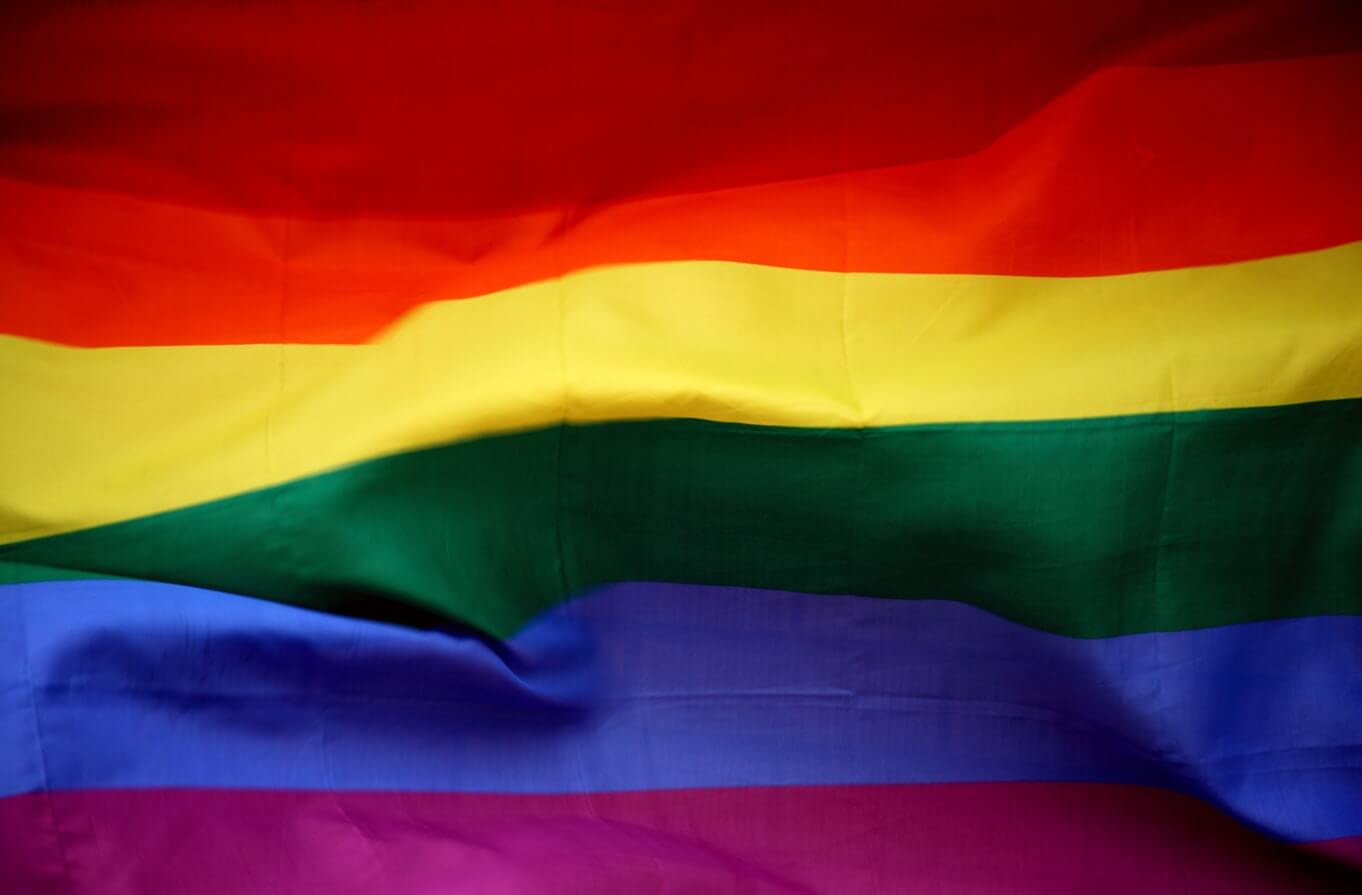 The LGBT community is set to create another network in Canada, expanding its horizons in its New York and London-based chapters. (Source)

Now, it is set to widen its presence as it heads to Toronto. Gaingels co-founder Paul Grossinger says the city’s closeness to New York makes it a viable place for business, putting the firm at an advantage of being within the reach of New York’s broad market of early-phase companies and highly engaged LGBT demographics.

According to its website, the investing network of Gaingels shelled out its first investment in January 2015, a few months after having been found in late 2014. Since then, it has invested in 32 firms and eight venture companies, achieved through about 42 rounds of funding.

To date, over a hundred of its members have poured out funds totaling above $7 million. Member-companies have also secured Gaingels-led deals accumulative to about $20 million. In 2017, its companies have raised more than $30 million in funding.

Gaingels “supports diversity” as noted on its website. A portmanteau for “gay angels” or “gaining from angels,” the membership-based network aims to provide opportunities to LGBT entrepreneurs to connect with members of the LGBT community. The community seeks to invest in business having at least one LGBT founder, senior C-level executive or board member. Eleven of its firms have employed at least one additional LGBT non-founder full-time. This totals to 19 LGBT members hired.

To secure investments from Gaingel members, a company must score high on due diligence, while members commit at least a minimum of $100,000, according to Mr. Grossinger. Investments at Gaingels are usually between $100,000 and $500,000.