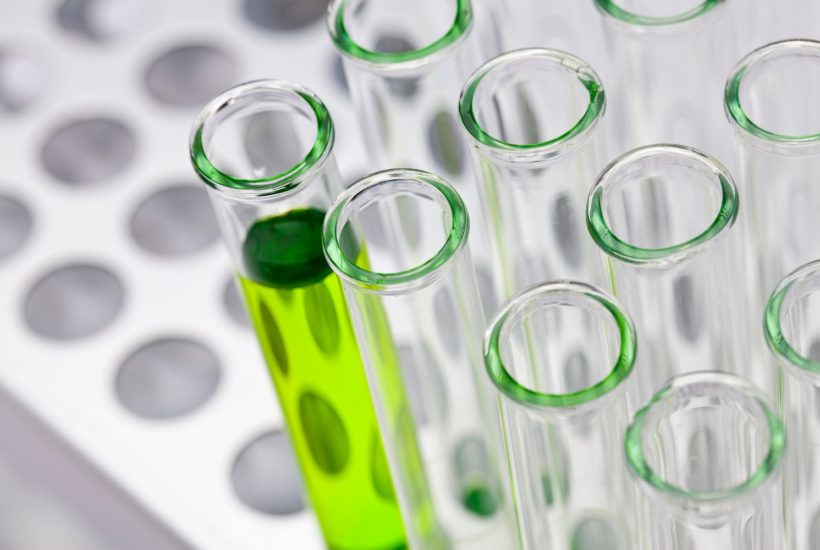 Bacteriocins can be used to combat food pathogens, improve bioethanol production, or in some cases even replace antibiotics. Molecules that are naturally synthesized by certain bacteria and have antimicrobial properties.

Bacteriocins were discovered in Belgium in 1925 by Professor André Gratia. But like phages – bacteria-killing viruses – their potential interest was quickly overshadowed by the appearance of the first, much more effective, antibiotics. They fell into oblivion, with the exception of nisin, which had been used for more than 70 years as a food preservative.

A small synthetic biology start-up from Liège, Syngulon, wants to bring them up to date, and Born2Invest brings you the latest biotech breakthroughs from around the world, such as this one. Our companion app allows you to get the business headlines in sectors such as biotech, finance, cannabis, and many more. Our app distills news into 500 characters or less so that you are always informed no matter where you are, or how tight your schedule is.

“Bacteriocins generally have a rather narrow spectrum of action,” explained the company’s CEO and co-founder, Guy Hélin. “So they only kill contaminants, not good bacteria. They can also act as a genetic firewall that will kill microorganisms as soon as they leave the control area.”

The young biotech company, which was accompanied by the WSL incubator, has built the largest collection of bacteriocins in the world thanks to the work of specialist Philippe Gabant, co-founder of the company, and pioneer in the development of selection technologies in molecular biology. “We started in stealth mode, without any press release or website,” continued Guy Hélin.

The aim was to take out patents on the use and production of bacteriocins. “We started in the U.S., which is an authority in this sector.”. The company now owns 5 families of patents, some of them in collaboration with universities.  Guy Hélin continued by saying “We are indeed a start-up in the labs. All our scientists are based in academic laboratories which are our partners, the aim being to develop with the knowledge of the mechanisms and action spectra of bacteriocins and to file patents,” continued Guy Hélin. The team works with UCLouvain, ULB, and ULiège, but also works in the UK with the University College of London and Imperial College.

Syngulon has attracted the attention of the Walloon Region, which funds various research programs. It then found its first industrial partner, the French company Tereos, the world’s third-largest sugar group and the largest ethanol producer in Europe. A joint project started in 2017, and Tereos seems convinced that the Belgian company has the solution to the contaminants that can proliferate in their fermenters for the production of ethanol.

The next step should be the undertaking of licenses by the French cooperative company, hopes Guy Hélin, who states that “Syngulon’s aim is not to produce. Our business model is to develop technologies and to license, a priori non-exclusive, our technology.”.

In 2016, Syngulon started to present its know-how to the pharmaceutical and cosmetics sectors. Syngulon’s technology can also be used to combat genetic drift, the evolutionary mechanisms that lead to the appearance of new characteristics in living organisms. This could provide weapons to secure the production of vaccines or biological drugs.

Today, the corporation is also in discussions with companies that are embarking on second-generation bioethanols. Syngulon has also won over players in the animal nutrition and health sector. During the recent economic mission to China, the biotech company signed a memorandum of understanding with the Eppen Group for the development of a new generation of food probiotics using bacteriocins as a natural alternative to antibiotics.

Associated with risks of resistance, antibiotics used as growth promoters (GF) for animals will be banned in the feed industry in China in 2020. In total, Syngulon, whose shareholding remains entirely private – without investment or venture capital – estimates that it has 5 or 6 prospects for signing licenses.