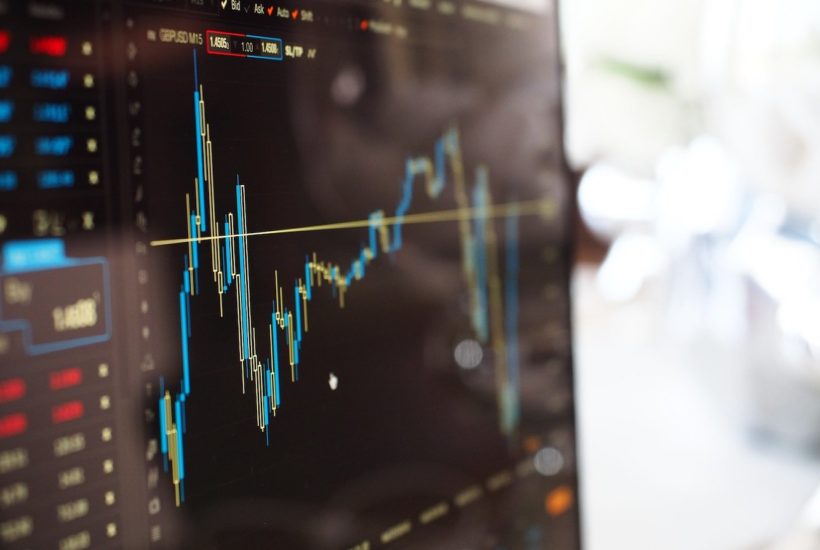 After several difficult months in the international markets, weighed down by the health crisis caused by the COVID-19 pandemic, the Spanish sector’s share prices have been left at 9% so far this year. Moreover, this is the figure recorded three months after the government declared a state of alarm in the country. Other sectors, such as real estate were more affected, being left 30% on the trading floor. This decline, however, is far from the drop in the Ibex35, which stood at 9,500 points on December 31st.

The only pharmaceutical companies that have resisted the stock market decline are Pharma Mar, whose shares have shot up over 70%, and Reig Jofre, with an increase of over 9%. The Galician company announced in March that it had a therapeutic compound to stop the virus and has already started clinical trials. The same is true of the Catalan company, which is also conducting trials.

Find out more details about the Spanish pharmaceutical sector and read the most important business news with our companion app, Born2Invest.

The biggest drop has been noted by Faes Farma

The capitalization of the pharmaceutical company controlled by the Gallardo brothers stands at $2.33 million (€2.07 million). The company made headlines last Thursday, June 11th, when it announced that it was jumping into the Ibex 35 to fill the vacancy left by the Mediaset communications group.

The company Grifols closed the session with a stock market value of $31.4 (€27.9) per share

The shares of Grifols, a multinational company specialising in plasma derivatives, fell by 11% to $31.4 (€27.9) per share. Even so, it is the pharmaceutical company with the highest stock market capitalization, exceeding $13.3 billion (€11.8 billion). In March, Grifols agreed to make its workforce more flexible in order to guarantee production, due to the coronavirus crisis.

At the same time, it is working with the Trump Administration to produce a treatment against COVID-19. In fact, last week, the company started manufacturing its hyperimmune immunoglobulin with specific antibodies against the Sars-CoV-2 virus at the Clayton plant (United States).

Pharma Mar is in a good position

The company Pharma Mar closed with a 75.6% increase in the stock market and a capitalization of $1.58 million (€1.4 million). The group led by José María Fernández-Sousa has been working for months on a cure for COVID-19, and last April it commenced clinical trials with Aplidin (plitidepsin), after being authorized by the Spanish Medicines and Health Products Agency (Aemps).

Meanwhile, the shares of the multinational family company Reig Jofre, which specialises in generic drugs with a focus on beta-lactam antibiotics and lyophilised injectables, rose by 9.1%. Since May, the company has been conducting a double-blind clinical study among a group of 300 health professionals with a high risk of contracting COVID-19.