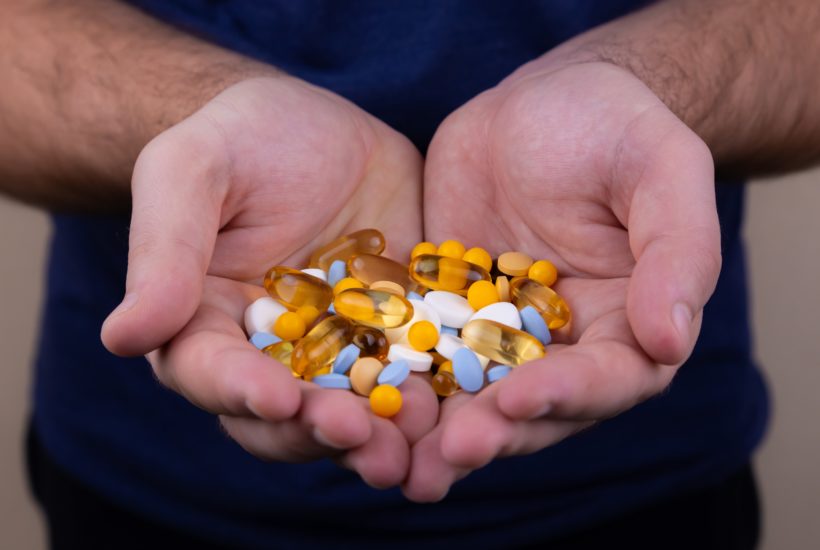 The Spanish pharmaceutical sector has performed strongly over the course of last year. For example Pharmamar, has boosted its capitalization by 227% to almost $890 million (€800 million). The strong performance of many companies in the sector has led to a number requesting a place on the Ibex 35.

One of these companies is Almirall. The Catalan company already has a market cap of more than $2,839 million (€2,550 million), while another candidate Faes Farma, is worth about 1,400 million after rising almost 75%.

Get the latest biotechnology news at your fingertips. Discover what is new in biotech research, finance, business, and more with Born2Invest. Our companion app includes news updates of finance headlines from fin-tech for investing and cannabis.

To understand why Pharmaceutical companies are becoming so important for the Spanish economy it makes sense to break down their performance on an individual basis.

Almirall is one of Spain’s top performing pharmaceutical companies. The company, founded by the Gallardo family, has a capitalization of $2,8 (€2,5 million) and exceeds the companies of the Ibex 35 such as Ence, Indra, Mediaset, Meliá Hotels and Viscofan, in terms of market capitalization.

Recently, its main shareholder and founder released 6.3% of his capital in order to increase the free float (floating capital) above 40% and improve the liquidity of the share. The company will boost its sales as several psoriasis products such as Skilarence and Ilumetri will be launched over the course of the next couple of years.

Faes Farma has had a great year on the stock market, rising by almost 75% in 2019 and reaching a capitalization of around $1,55 million (€1,4 million). The reason? Its excellent results. The company announced, at the end of the third quarter, that its sales reached $298 million (€267.8 million), which means an increase of 11.6% and exceeded the high band of the forecasts made by the group.

In fact, revenues related to licenses for concepts other than sales (royalties), shot up almost 70%, and the worldwide expansion of Bilastina, its star antihistamine drug for allergic rhinoconjunctivitis and hives, brought significant growth and high business expectations.

Rovi has been another of the leading companies throughout 2019 as it has shot up more than 40%. Ana Gómez, an analyst at Renta 4, highlighted that “if 2018 was characterized by the pan-European leap through its network of subsidiaries, 2019 will be characterized by the consolidation of this growth, laying the foundations for sustained long-term growth, diversified geographically and strengthening its role as a pan-European company thanks to its own products with the aim of becoming a reference in the heparin market.”

In fact, the company announced an indicative guide to 2023 of doubling operating revenues to $667 million (€600 million) and multiplying recurring operating profit (EBITDA) by 2.5 times.

The sector’s leading player was undoubtedly PharmaMar. The former Zeltia, has experienced nothing but advances throughout 2019 ever since the U.S. Drug Enforcement Agency approved the registration of its new lurbinectedine drug for the treatment of small-cell lung cancer on an accelerated basis.

In addition, the company has reached an agreement with Janssen to sell Yondelis (chemotherapy treatment) in 40 countries, and the icing on the cake was received in December when he signed an exclusive agreement with Jazz Pharmaceuticals to sell their star drug, lurbinectedin, in the U. S., which could bring in up to $900 million, taking into account certain variables.

The Spanish pharmaceutical sector is likely to continue to grow over the course of 2020 and we should expect to see more of them take a place on the Ibex35.

First published in LaInformacion, a third-party contributor translated and adapted the article from the original. In case of discrepancy, the original will prevail.