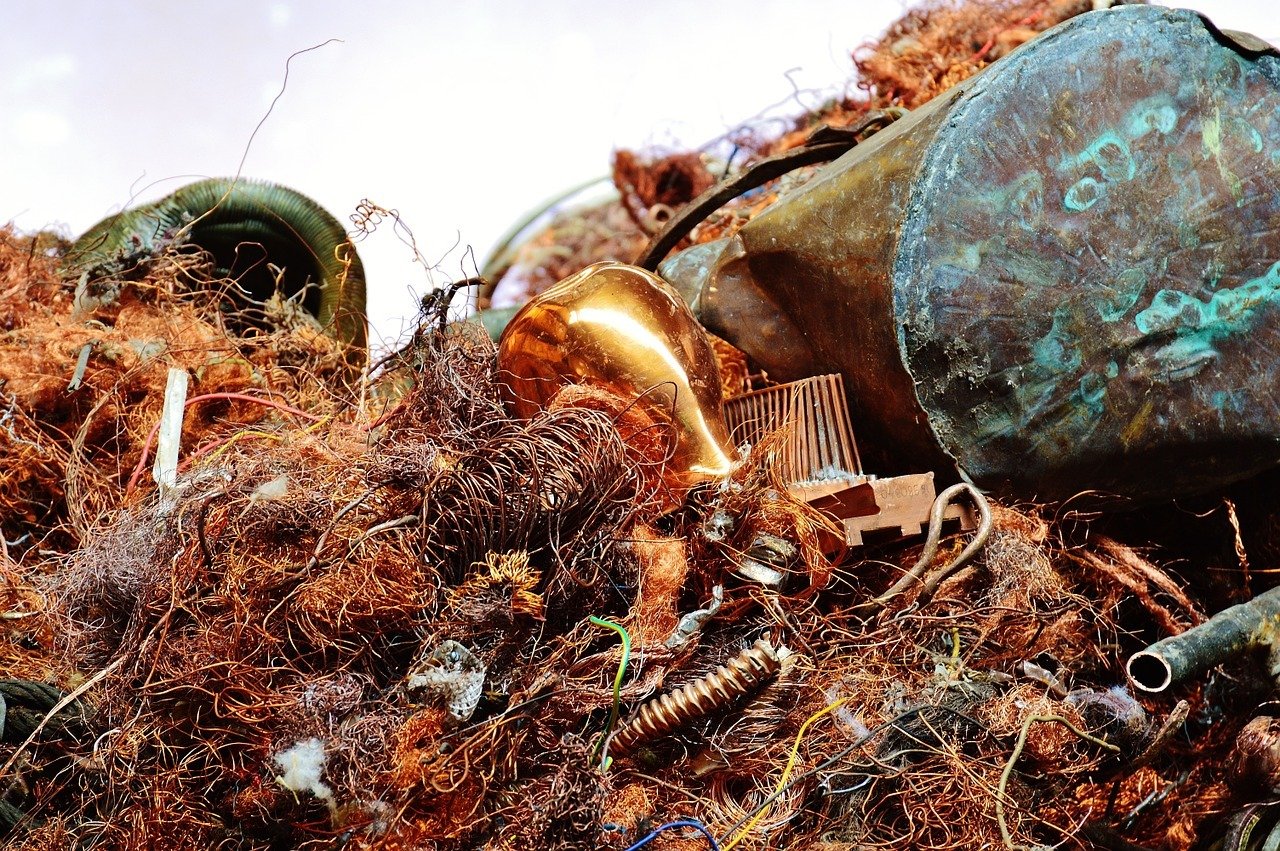 Copper is a semi-precious, ductile metal that has the highest electrical conductivity among all commercial metals. This means that copper is a significant factor in distributing electricity all over the world. Pure copper is used as a conductor of heat and electricity. It’s also a staple building material and an important element of several metal alloys.

Copper is the third most widely used metal in the world, and the supply and demand of this metal almost always dictates how the global commodity market shifts. Annual global consumption of refined copper goes over 21 million tons and is divided into 5 major consumption groups: equipment, construction, infrastructure, transport, and industrial.

The equipment sector utilizes a large bulk of copper’s supply, accounting for as much as 31 percent. Copper’s durability can be cast into precision shapes, making the metal ideal for manufacturing bearings and gears. Since copper is highly resistant to corrosion, it is also one of the main materials used in making vessels, tanks, and pipes that are often exposed to seawater.

Construction comes next at 30 percent, with most of its materials coming from the equipment sector. Copper is widely used in infrastructure, making the segment the third largest consumer of the metal. Transportation consumes 12 percent of the copper supply in the world, since the metal is an essential element in today’s modern car designs. Copper plays a huge role in the demand of lightweight, eco-friendly vehicles. Copper rotors improve the performance of electric and hybrid-electric vehicles in the speed and energy aspect. Tesla motors use copper rotors in their hybrid vehicles for more efficiency and more power per pound.

Infrastructure applications come in at fourth with 12 percent, similar with the amount taken by the industrial sector that rounds up the five main sectors. Copper conducts heat twice as better as aluminum, making it a valuable component of power cables, transformers, motors, and renewable energy systems. 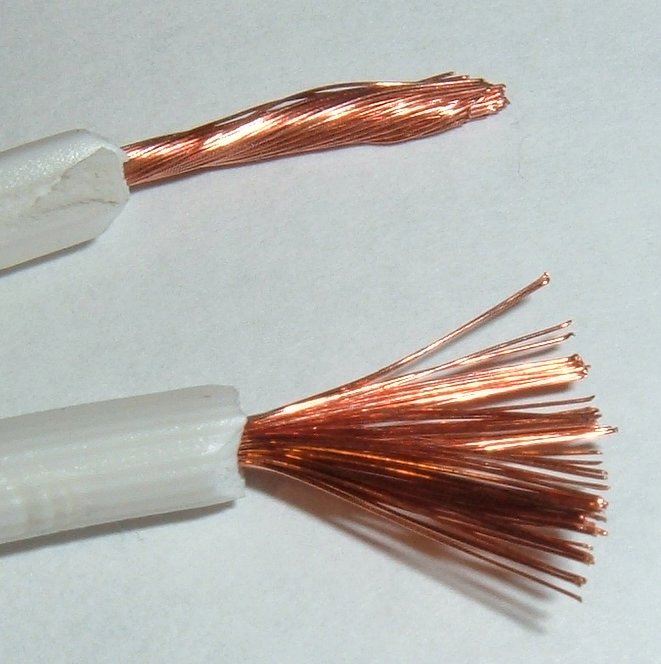 The consumers and applications of copper mentioned above are some of the most vital enterprises that build the modern world. This means that the demand for copper will remain soaring despite the volatility of its price. Huge mining companies such as Rio Tinto and BHP Billiton produce copper, though its revenues mostly come from iron ore, the most commonly mined metal. Several miners of gold such as Barrick Gold Corporation also produce copper. Several mines have established themselves as the world’s biggest copper producers. These are Freeport-McMoRan Copper & Gold, Southern Copper Corporation, and Glencore.

Currently, Chile is the world’s top producer of copper, followed by other mining capitals such as China, Peru, United States, and Australia. Russia is the sixth most abundant country for copper, and it could increase its standing with the help of Amur Minerals Corporation (OTC:AMMCF), a developing mine located in the Amur Oblast Region in the Russian Far East. Once the company secures its mining license from Russian Prime Minister Dmitry Medvedev, the company will pursue its production of 67 million tons of nickel and copper. This will provide a steady supply of this highly demanded metal to sustain the global consumption and its respective applications.