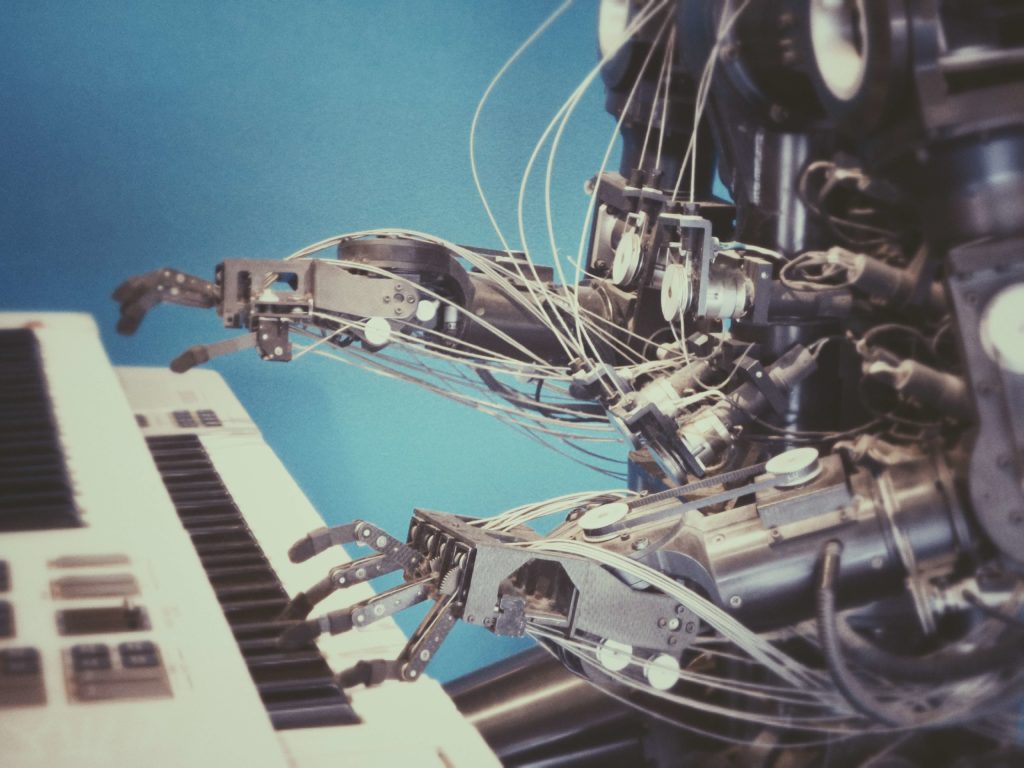 Artificial intelligence (AI) is becoming more and more prominent in today’s society and is being used for things that weren’t even envisioned a short time ago. For example, it can translate text, diagnose diseases from images, schedule meetings by email and much more.

One of the primary reasons why there are already so many applications for AI—which is a relatively new technology—is that several major tech companies have made their AI technology open-source.

There are various benefits to taking that approach, including that most open-source software is freely distributed, which reduces barriers to adoption. Moreover, anyone familiar with the source code can tweak it, thereby potentially improving future uses and bringing products that use the technology to the market faster than usual.

Considering there could be thousands of developers around the world working with open-source software, bugs typically get fixed quickly. A shared emphasis among collaboration between developers also creates a pool of expertise to use for problem-solving.

Here are a few specific reasons and case studies to further illustrate why companies take the open-source route.

To urge people to experiment with the technology

Google made TensorFlow software framework to support AI and related applications. One of the reasons it’s open-source is because Google wants to tap into the expertise offered by members of academia and other AI enthusiasts. It has attracted some of the best minds in the world to work with the AI platform for free.

As people get acquainted with the technology, they might ultimately become so fascinated with it that they apply for jobs at Google. The familiarity with TensorFlow could reduce onboarding time. Plus, the initial announcement about making the TensorFlow software open-source mentioned how the ability to work directly with software facilitates the speedy exchange of ideas.

People using TensorFlow can also weigh in with their thoughts about proposed changes in new versions. Later this year, TensorFlow 2.0 will be available as a preview version, but before that, individuals can participate in public design reviews that allow for giving feedback.

C++ was the original programming language for TensorFlow 1.0, but the team working on the newer version say it’ll work with even more languages. 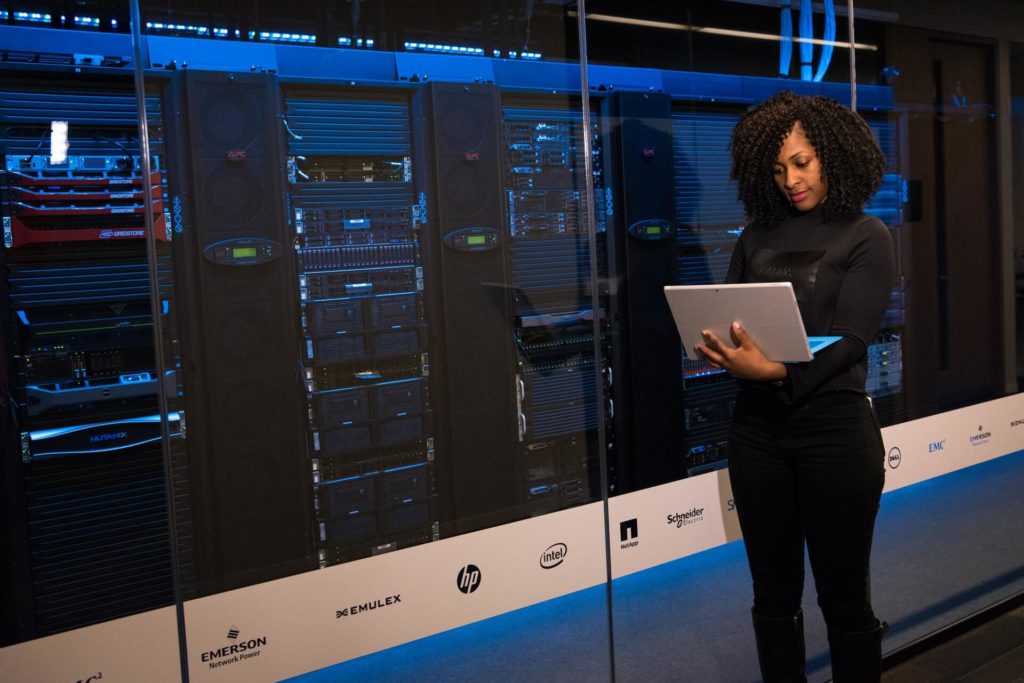 To help AI continue to contribute to making society better

The Microsoft Cognitive Toolkit is another open-source AI option, and that one focuses on machine learning. More specifically, it trains algorithms to learn like the human brain.

It’s not always possible to know what new technologies will exist before they come to pass, but Microsoft offers this free, commercial-grade option to help people get ahead of the curve by testing the boundaries of what AI can do. The tool makes it simple for everyone who needs it to access a top-of-the-line product to improve their business processes.

One of the advantages of the Microsoft Cognitive Toolkit is that it works with popular programming languages that developers likely already know, such as C++ and Python. Additionally, Microsoft publishes a wide range of tutorials—sortable by language if desired—in its Model Gallery.

The content walks people through how to use the Microsoft Cognitive Toolkit to sort through images, number-based content and more. If companies do not have the budget to invest in costly AI tools or pricey training programs, developers can get off to a good start with Microsoft’s online resources and explore how to use AI to improve society.

To facilitate the sharing of information

The Linux Foundation recently launched its Acumos AI Project, which emphasizes making reusable, shareable AI. Even outside that organization, making it easier for people to share information while working on AI projects theoretically could reduce steps, enable troubleshooting and foster innovation.

The Acumos AI Project will also give developers a standard for reusable machine learning and AI tool development. People can explore a destination known as the Acumos Marketplace, which includes ready-to-deploy, container-based AI tools. The goal is for developers to share what they know and use the collective body of knowledge to engineer AI in ways they couldn’t do alone.

There was also another Acumos initiative involving a hackathon for new uses of AI. Participants competed for a share of a $100,000 cash prize, and the winner got $50,000 for the Acumos Property Manager. It used AI for property valuations.

The benefits of making AI technology open-source are more extensive than this list can cover. However, the advantages covered here help explain why companies agree it’s such a worthy move to take that approach, and why developers may see more organizations following the trend soon.