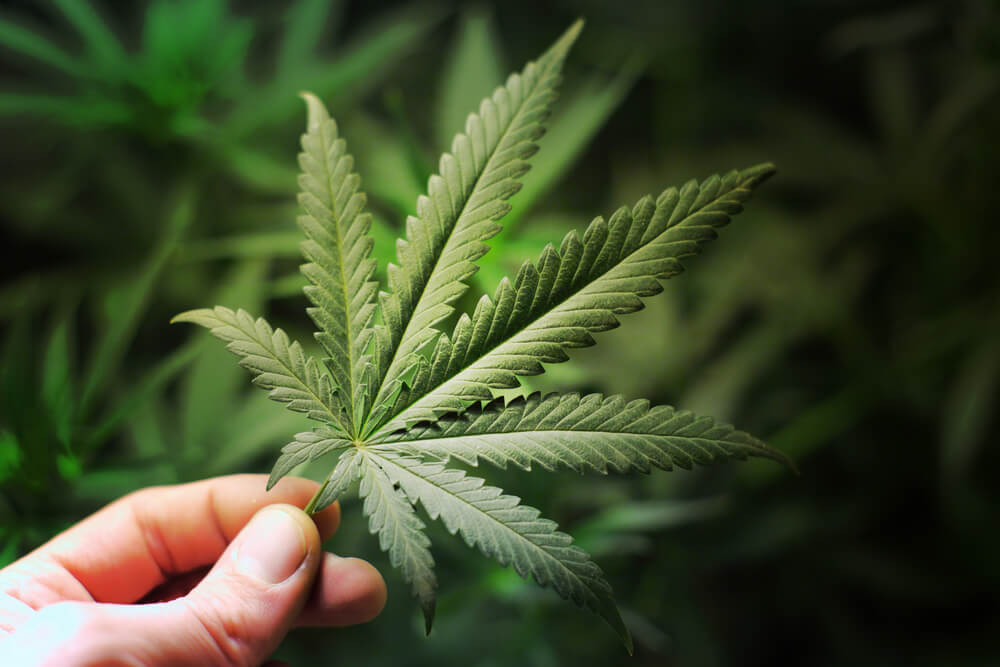 I recently traveled to Toronto, Canada. My wife and I took a bicycle tour and traveled to the waterfront, the old Distillery District, over to the CN Tower, up to Chinatown, and then through Kensington.

You notice things as you ride around. The people are nice, almost to a fault. The streets aren’t as clean as I expected. The population is very diverse, and they speak many languages.

And there’s a lot of pot.

The Canadians voted to make recreational pot legal this year. It was supposed to happen in July, but was pushed back to October 17 because the provinces weren’t ready.

But that hasn’t stopped the people in Toronto from lighting up.

As a child of the ‘70s, I recognize the smell of pot. On the first day, when we’d pass people on the street that smelled like a head shop I’d quickly turn to see who’d been toking up.

By the third day, I didn’t care. It was so common that it didn’t matter.

Keep in mind, this is before pot is legal.

After the bike tour, my wife and I returned to Kensington, which is an eclectic shopping district.

At one point I noticed a small tent between two townhouses.

A group was trailing under the tent toward the back yard. I followed (of course), and we found ourselves in a marijuana bazaar, with everything from the smokable buds to the edibles, oils, and topical creams.

A lot of Canadians have embraced the legalization. They expect the industry to be worth several billion dollars.

That’s nice. But it’s small potatoes. The real prize is here in the U.S., and we’re only starting to scratch the surface.

Marijuana is legal for adult use in nine states, and for medical use in 30 states. But those numbers are terribly misleading.

Yes, marijuana is legal for adult use in California, but the laws governing licensing, inspection, and compliance are onerous, as are the taxes. And then there’s the little matter of how you run your business.

Because marijuana is still a Schedule 1 drug per the federal government, no business with a national charter or regulator, like banks, will touch the industry.

The pot industry runs on cash, using greenbacks to pay for everything from inventory to employees to taxes. This has created a cottage industry for security guards!

And when you file your business taxes, you can’t write off the cost of inventory as an expense. The IRS won’t allow you to deduct the price of illicit drugs.

It’s no wonder that, even though pot is legal in some states, it hasn’t destroyed the black market.

As for medical marijuana, it exists in name only in many places. I wrote about this last year in Boom & Bust.

In Texas, you can get a prescription for medical marijuana, but only if you have epilepsy. And you’ve tried at least two other drug regimens without success. And your doctor, who must spend at least 70 percent of his time on such diseases, prescribes the drug. And then you get a second opinion.

The number of adults using marijuana regularly has grown dramatically since 2009, from 15 million to more than 22 million. And there are currently more than 2 million Americans registered to receive medical marijuana.

Both of these markets will grow (pun intended) dramatically over the next decade.

Ex-attorney General Jeff Sessions threw cold water on the industry earlier last year when he rescinded the Cole Memo. That memorandum instructed the Justice Department to follow state law with regard to prosecuting marijuana crimes, which meant ignoring it in states where it is legal.

Sessions instructed his prosecutors to follow the law. So far, there hasn’t been an uptick in pot prosecutions in states where it is legal.

The market will grow, whether Jeff Sessions likes it or not.

And it won’t be because a bunch of millennials – or Boomers for that matter – want to get high.

Instead, it will be aging Boomers, those with creaky knees, rheumatoid arthritis, and painful hips and shoulders who demand the change.

This group will want access to a pain reliever that won’t kill their kidneys like ibuprofen, and won’t destroy their lives like opioids. And is cheap.

Medical marijuana, and even over the counter pot, will fit the bill.

This industry is coming. It will be massive. And it’s just getting started.