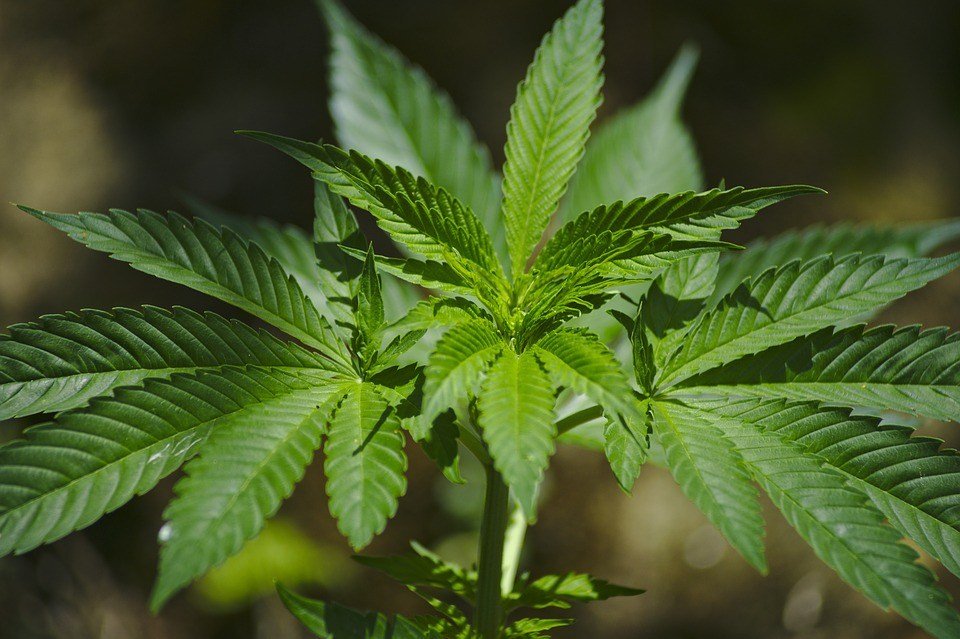 The cannabis industry has achieved some key milestones over the last decade, particularly because of key developments in medical marijuana. In the United States, 30 states have embraced medical cannabis while recreational marijuana continues to gain traction now closing on the 10th U.S. State. The rest of the world has also shown a keen interest in cannabinoid medicinal products and this is promising.

Another section of the cannabis industry that could drive growth in the coming years is cannabidiol (CBD) oils, which is among the most legalized products of the cannabis plant in the U.S.

Currently, only Nebraska, Kansas, South Dakota and Idaho prohibit all uses of marijuana, which means that 46 out of the 50 U.S. states have legalized the use of marijuana in at least one of the three main categories mentioned.

Nonetheless, without federal legalization, companies operating in the country will continue to find it difficult to grow their market share. Before the federal government put a ban on the sale, cultivation and use of the cannabis plant 80 years ago, people used cannabis for different medicinal purposes for several centuries. As such, recent developments in the cannabis industry are only trying to bring back old days, rather than introduce something completely new to the market.

In 2016, the U.S. drug enforcement administration reclassified marijuana from the category of illegal drugs (schedule I), which basically lists the most dangerous drugs to (schedule II) drugs labeled as dangerous and “potentially leading to severe psychological or physical dependence.”

This seemed to create some latitude for the cannabis industry towards gaining federal legalization but even today, cannabis use remains illegal under U.S. Federal law even in states where it’s legalized for various uses.

The U.S. is home to the world’s most successful corporations and its stock market continues to set the pace in the global financial markets. For most companies and startups operating in the cannabis industry to gain access to the vibrant U.S. stock market, federal legalization will be crucial. Currently, only a few companies that provide cannabinoid products are listed in the U.S.’s main exchanges NASDAQ or NYSE. 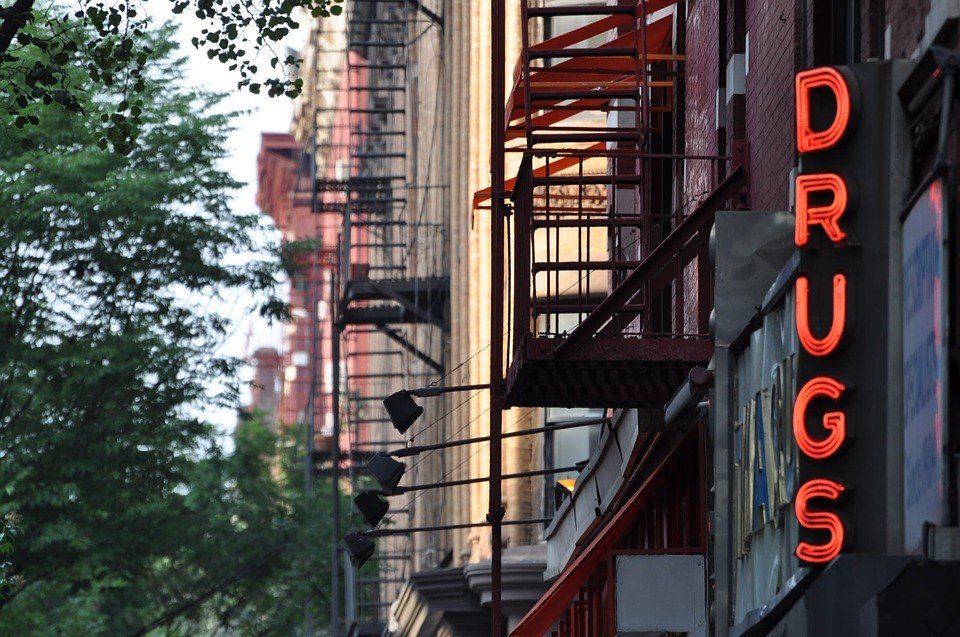 GWPH is the first pharmaceutical company to have recently received FDA approval for a cannabinoid drug. (Source)

Some of them like GW Pharmaceuticals (GWPH) are headquartered outside the country, and this is what has enabled them to access public funding from the U.S. stock exchange without experiencing excessive scrutiny from authorities as would a locally-based cannabis company.

Nonetheless, with GWPH’s having recently received FDA approval for a cannabinoid drug in the U.S., this is seen as a major milestone for companies looking to capitalize on the growing medical cannabis market.

Most pure-play marijuana companies continue to trade in the Over-the-Counter (OTC) market in the U.S. However, in 2016, the NYSE appeared to break some of its rules by approving the initial public offering of Innovative Industrial Properties (IIPR), a real estate investment trust that invests in medical marijuana properties.

However, when you read in between the lines properly, IIPR is essentially a real estate company and does not sell cannabinoid products. This might explain why NYSE was quick to approve the IPO a few years ago.

Cronos Group Inc (CRON) is arguably the first pureplay marijuana stock to trade in a major stock exchange in the U.S. after going public on the Nasdaq stock exchange in February this year. The company was already listed at the Toronto Stock Exchange in Canada, where it’s headquarters are based. Again, it is a foreign company which explains why it was a lot easier to list on Nasdaq.

In summary, the cannabis industry has gone through several phases over the years. Centuries ago, it was one of the most thriving industries in both medicine, hemp and industrial use. Then for several decades following the 1930s ban in the U.S., it remained in a state of impasse with notable activity only in the black market.

However, over the last decade or so, a lot has changed, and now, the cannabis market appears to have found a new lease on life with medical cannabis and recreational marijuana looking to boost progress already booked in the CBD oils market.