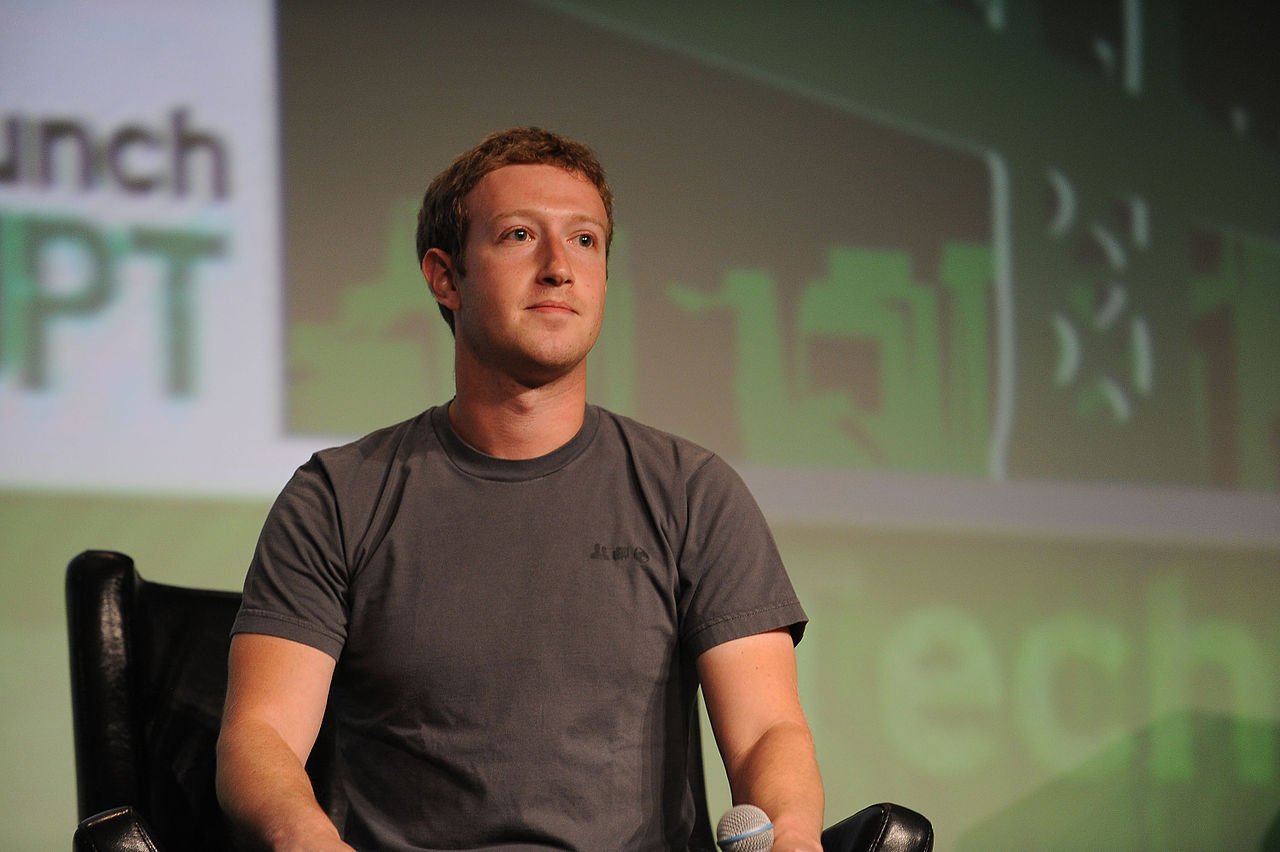 Days after the New York Times reported about the misuse by political consulting firm Cambridge Analytica of the personal information of 50 million Facebook users in 2014, Facebook chief executive and founder Mark Zuckerberg finally spoke about the issue.

People worldwide had been waiting for Zuckerberg’s response to the issue, which broke out on Friday last week.

Zuckerberg laid down what the social network will do in the aftermath of the privacy breach.

Open to testifying before Congress

When asked by Recode if he would testify before the U.S. Congress on the Cambridge Analytica issue, Zuckerberg said he is “open” to it.

“I’m open to doing that. We actually do this fairly regularly. There are lots of different topics that Congress needs and wants to know about, and the way that we approach it is that our responsibility is to make sure that they have access to all of the information that they need to have.”

With regard to an ongoing #deletefacebook campaign in social media following the privacy breach, a TechCrunch report quoted Zuckerberg saying: “I don’t think we’ve seen a meaningful number of people act on that, but, you know, it’s not good.

Quoting ex-Cambridge Analytica employees and current associates, and after a review of emails and documents, the NYT reported about the misuse of personal data by the political consulting firm.

The personal info was “harvested” through a “research app used by psychologists” named “thisisyourdigitallife.”

The social network said 270,000 people downloaded the app developed by University of Cambridge psychology professor Dr. Aleksandr Kogan, who wanted to look into the personalities of U.S. voters and influence their behavior. 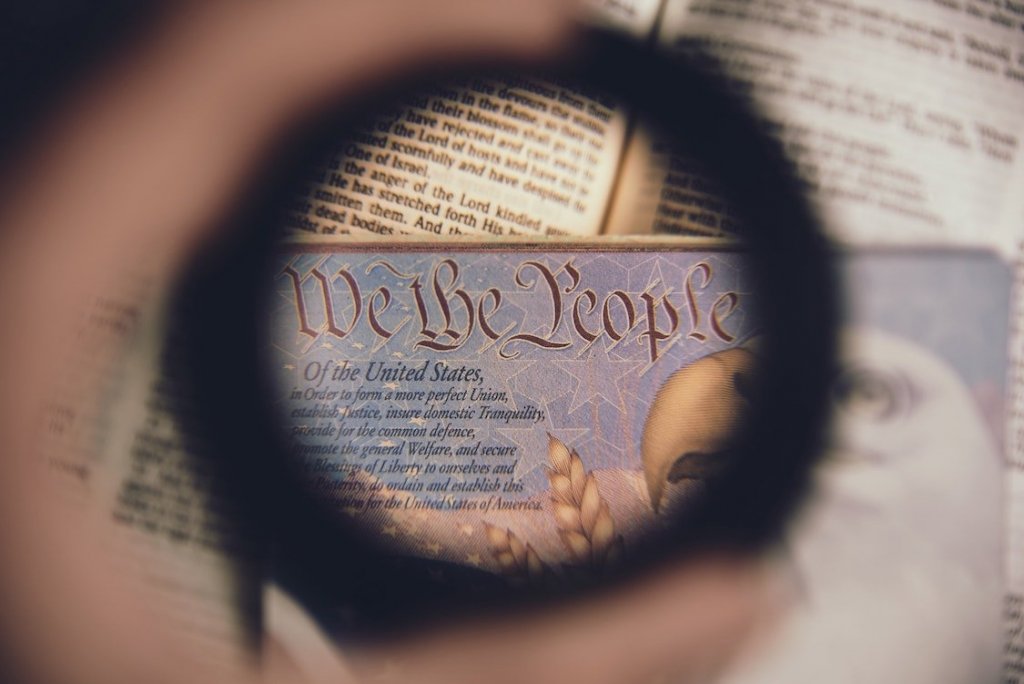 The data collected from 50 million Facebook profiles was reportedly used to influence behavior in connection to the US election. (Photo by Anthony Garand on Unsplash)

Facebook said although Kogan was given access to the private information “in a legitimate way and through the proper channels that governed all developers on Facebook” back in 2014, the professor violated Facebook’s policies by passing information to Strategic Communication Laboratories (SCL)/Cambridge Analytica and Christopher Wylie of Eunoia Technologies.

Meanwhile, Zuckerberg said he is responsible for whatever happens on the platform, adding that he will do anything to protect the social network and users.

“I started Facebook, and at the end of the day I’m responsible for what happens on our platform. I’m serious about doing what it takes to protect our community. While this specific issue involving Cambridge Analytica should no longer happen with new apps today, that doesn’t change what happened in the past.”

(Featured image by C Flanigan/WireImage via Wikimedia Commons. CC BY 2.0)