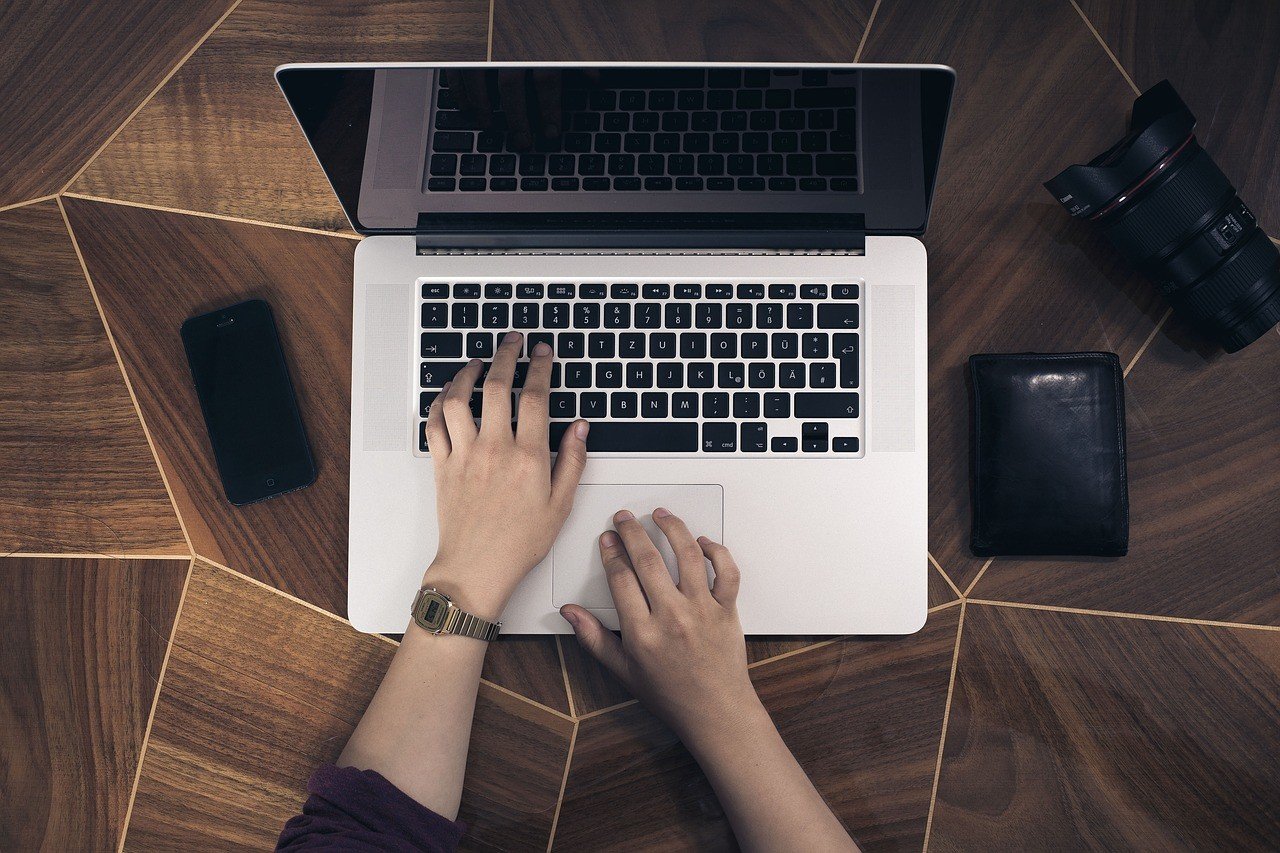 Marketers may have a lot of tricks up their sleeves, but they could not match the allure and influence of celebrities.

According to Mack Collier, the main difference between marketers and celebrities is how they treat their followers. He noted in his book, Think Like a Rock Star: How to Create Social Media and Marketing Strategies That Turn Customers Into Fans: “[Rock stars] view their fans as marketing partners. They see their fans are special people who are helping them promote and extend their brand, so they openly embrace their fans’ existing efforts and look for ways to have a deeper connection with them.”

With the dawn of social media, celebrity reach has only grown more widespread, and marketers can learn a thing or two from these social media savvy celebrities.

For most celebrities, money is not the goal of social media, but the product of it. Because they engage with their fans and give them what they want, they get rewarded by their fans in return with loyalty and respect, which could ultimately lead to long term revenue.

A good example of this is Amanda Palmer, who put up a secret show for her fans. She asked her fans to comment on Get Glue about their favorite moment at her concert, easily helping her identify her most loyal fans. Those with the most beautiful and heartfelt comments were awarded with free tickets to her private show. Though she didn’t make money from the concert (and actually lost some), she gained something that’s even more priceless: her fans’ loyalty. When she put up a Kickstarter campaign for a promotional tour of her new album and book, she was able to raise more than $1 million, thanks to her fans.

Lady Gaga also has a way of making her fans feel special. In the middle of her concerts, she would stop and pick a fan from the audience and bring him or her onstage. The video of the fan would then be put up on the big screen for everyone to see, giving the fan a few seconds of fame. No wonder the number of Little Monsters keeps on growing. 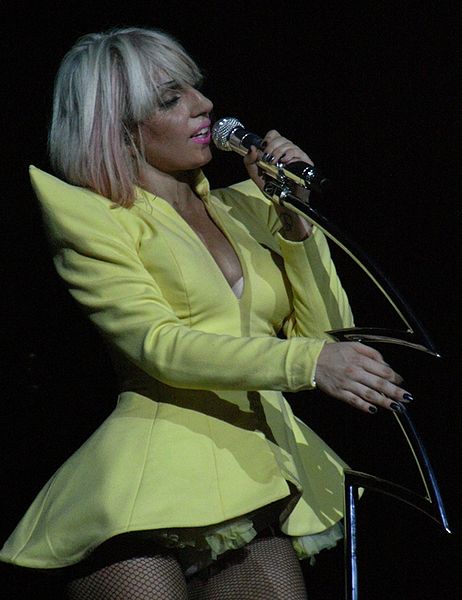 Superstar Lady Gaga takes the time to interact with her fans, which make them love her all the more for it. (Source)

Whether it’s just answering a question on MobioINsider or giving out freebies, giving back to fans first before receiving returns can give marketers a different perspective on how long term returns are generated.

Katy Perry would not be the superstar that she is now had she not taken care of her fan base. Instead of talking about her own inspirations in the music video of her song “Firework,” she instead invited fans to create videos showing theirs. She created a story about her engaged audience on the video, and they loved her for it.

Blink 182 also chose to reward their loyal fans who used their music illegally in their self-created videos. Instead of suing them, the band used a compilation of clips from these fan-created videos to make their own music video. They even credited their fans in the end.

Marketers can also employ the same thing in order to show fans that their loyalty does not go unnoticed.

Don’t ever make the mistake of thinking that you can fool your audience. They have seen all the tricks in the marketing book, so what could make them genuinely engage with you is through showing that you genuinely care for them.

Taylor Swift is one of the most prolific celebrities in both social media and real life, and there’s a reason for that. She always goes out of her way to engage with fans and let them know how important they are to her. For instance, she once did a 15-hour autograph signing just to make sure that every fan who lined up for hours would get her autograph.

The more a celebrity or a marketer connects with a fan or customer on a personal level, the more impact one will have and the better the response will be.