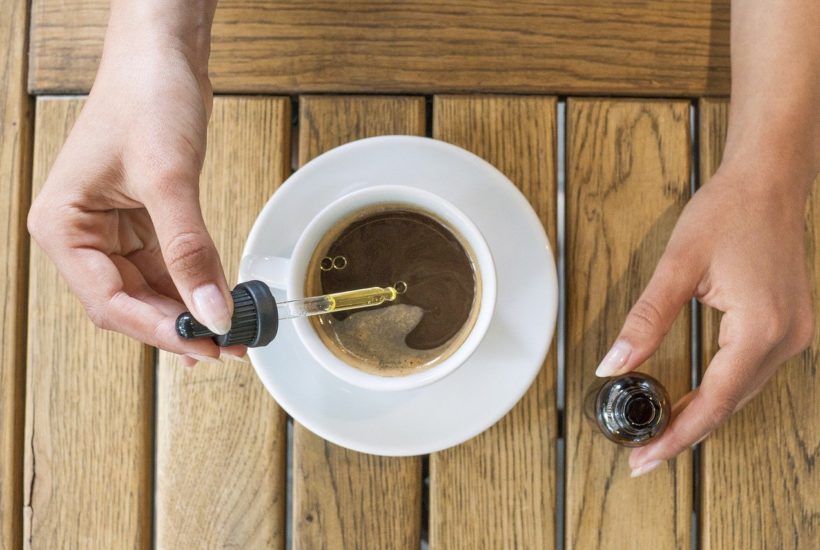 The Parliamentary Group of Más Madrid in the Assembly has registered an initiative through which it asks the Community of Madrid to demand the Government of Spain to carry out responsible legalization of cannabis in adults.

Specifically, it is a Proposition Not of Law (PNL), to which Europa Press has had access, with which they intend to protect minors “making it difficult for them to access” cannabis and to derive part of the revenues collected to “prevention in consumption and to finance public services.”

Read more about the initiative of Mas Madrid regarding cannabis and find other important cannabis news with the Hemp.im mobile app.

Mas Madrid hopes to ease access to cannabis for adults

They also believe that this would guarantee public health, offering a product to adult users that meets all certified quality standards, as well as the public freedoms of adult citizens in the exercise of their rights as users.

They also ask for the creation of specific legislation to legalize cannabis in adults, establishing, under labor, gender, territorial, social and sustainability criteria, the guiding principles that govern its production, distribution and commercialization “preventing monopoly”.

Finally, to include the legalization of cannabis among the policies with which to face the socio-economic crisis caused by COVID-19.

Más Madrid proposes to derive part of the revenues collected to “prevention in consumption and to finance public services.”

In statements to Europa Press, the deputy of Más Madrid Jorge Moruno has indicated that the current legislation “is not capable of presenting a single positive indicator” since it has not reduced “consumption among minors or the weight of the black market.” “It has increased the persecution and the amount of fines for adult users,” he lamented.

SEE ALSO  Can you get a VRBO refund after a natural disaster?

In his opinion, the regularization of its consumption “would be favorable” and would generate benefits in the country because “to regulate is not to encourage or promote, it is to order the existing reality in a different way since the current legislation does not protect minors and criminalizes adults”.

In the explanatory memorandum, Más Madrid indicated that the percentage of students between 14 and 18 years of age who have consumed cannabis at some time in their lives is 33%, while in 1994 it was 20.9% (Spanish Observatory on Drugs and Addictions Report 2020 Ministry of Health).

However, what the current regulations do seem to have achieved is, in his opinion, “to criminalize adult users and fatten the profits of the black market”.

“This directly affects millions of people who, in the absence of responsible regulation in adults, are forced into illegality, with the lack of guarantees of quality and safety that this can entail,” they lamented.

This is one of the reasons why they are inclined to opt for a comprehensive regulation of cannabis in adults, since “the ineffectiveness of current legislation in limiting illegal supply and consumption, especially among minors; prohibitionism is not capable of presenting a single positive indicator”.

They consider that cannabis should be legalized for “public health reasons and in defense of freedoms”. “An adult person has to stop being criminalized and discriminated against if he/she decides to be a cannabis user,” they claimed.

For Más Madrid, the regulation of cannabis, in addition to guaranteeing the freedoms of adult users and providing better tools to protect and prevent minors from accessing it, also represents “an economic opportunity” to generate employment and increase public revenue. In the U.S. “it already generates hundreds of thousands of jobs that are above the national average wage.”

They also believe that cannabis can also be an opportunity to “diversify cultivation and strengthen the Spanish countryside.”

First published in LA VANGUARDIA, a third-party contributor translated and adapted the article from the original. In case of discrepancy, the original will prevail.