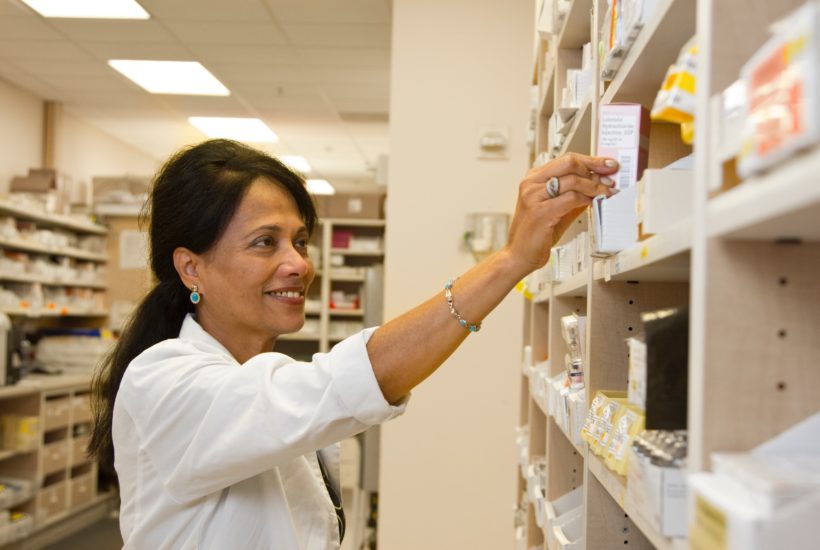 On March 2nd, the Colombian Ministry of Health signed the Resolution 315 which is not specifically referring to medical cannabis but includes it in the updated list of narcotics and other components controlled by the State. The Resolution lists cannabis as one of the controlled medicines that may be distributed in drugstores authorized for this purpose.

Although this translates as a breakthrough for the national cannabis industry that has been working for more than four years in research purposes, in order to be able to sell the magisterial formulations (personalized medicines under medical prescription), it will only be available where there are national companies authorized to make such preparations.

That is to say, the above will only be possible when companies will obtain the certification of their laboratories in Good Manufacturing Practices (GMP), issued by Invima. In addition, once this license has been obtained, the spaces must be registered with the National Narcotics Fund.

There are companies queuing up for this procedure. Invima had not yet provided any clarity on this issue. On the other hand, it could be understood that the raw materials to make the customized cannabis preparations could be imported and thus be purchased by patients in licensed drugstores. However, the regulation does not allow this.

With regard to prescription, the Resolution states that “for any cannabis-derived pharmaceutical products classified as controlled medicines, the maximum treatment time that may be prescribed will be 30 calendar days.”

According to industry experts, the limit is due to the fact that these are products with a high risk of abuse, that is, they could end up in the hands of people who want to use them for purposes other than medical ones.

It should also be taken into account that this type of preparation must be delivered by a pharmaceutical chemist to drugstores authorized to distribute controlled medicines. In addition, the expert will keep the prescription once the preparation has been delivered.

With regard to the classification of cannabis-derived pharmaceutical products, the resolution specifies that those containing an amount equal to or greater than 2 mg of THC (psychoactive component) will be classified as controlled medical products.

In addition, it clarifies that those products that are below that limit will be considered as non-controlled products. An example is the dermo-cosmetics that are already distributed in drugstores in the country. The latter is made from CBD, a non-psychoactive component of the flower that has antioxidant and moisturizing properties for the skin. THC-based medications are often used as analgesics and anti-inflammatories, and can also be used to treat diseases such as epilepsy.

According to Rodrigo Arcila, president of the Colombian Association of Cannabis Industries, “for the companies, this Resolution is very important because it allows them to make business plans, portfolio, and references of products that are going to come out on the market, and how everything should be managed until the end of the chain. It establishes the rules of distribution of the master preparations.”

For Juan Diego Alvarez, vice-president of regulatory affairs at Khiron, the resolution has achieved a guaranteed policy in terms of access, taking into account that in any special control drugstore, cannabis master formulations can be acquired and it is not limited, as in other countries, to official dispensaries.

The Pharmacielo company is accused of irregularities

According to information revealed by Hindenburg Research, a firm specializing in financial forensics, the medical cannabis producer Pharmacielo is a “self-enrichment scheme developed by its co-founder Anthony Wile, who had been accused by the SEC of securities fraud, stock promotion, and market manipulation.”

In addition to the above, the firm said that the company’s property in Rionegro, Antioquia, was acquired by its co-founder Federico Cock through a Panamanian entity linked to Wile. This was then sold to Pharmacielo with a high-profit margin, allowing them to become richer by an estimated $5.35 million, noted Hindenburg Research.

Another point mentioned in the paragraph is that the company would have encouraged a kind of fraud. That is related to the distribution agreement it recently announced with a U.S. company called General Extract LLC, whose corporate address of General Extract’s parent company (Suite D-357) was actually a mailbox at a UPS store in Colorado.

Moreover, it is said that the company would have made a ‘ghost transaction’ regarding the alliance it announced with XPhyto nanocaps. At this point, Pharmacielo would be paying the firm in question to buy the products from the company.

According to official Pharmacielo information, these allegations are false and are part of a “malicious attempt to manipulate the common stock” of the company by issuing misleading information.