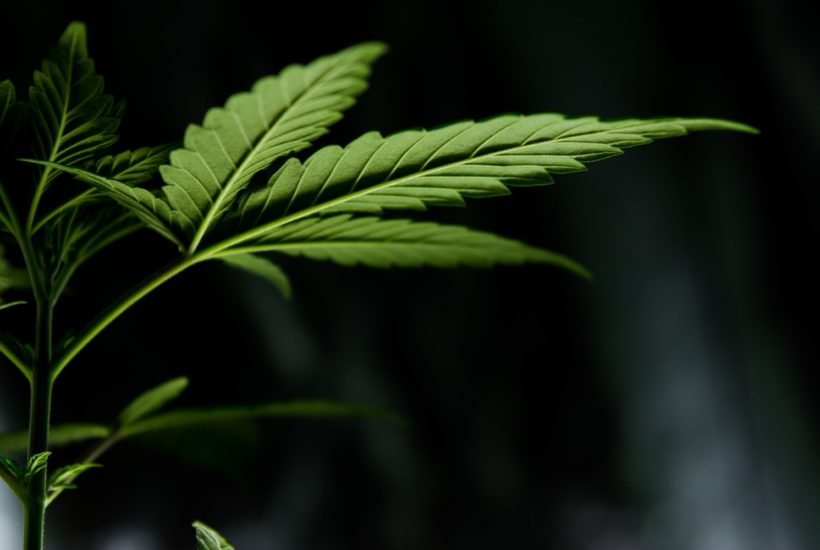 The president of Mexico’s National Agricultural Council (CNA), Bosco de la Vega, said on March 10th that if the country “does not respond to the circumstances” by legislating on cannabis use it could import it from the United States.

Hemp.im is a mobile application that collects the latest happenings on medical and therapeutic cannabis in the world. Read the best cannabis news and lifestyle information with our mobile application, and find medical cannabis studies, legalization updates, and other compelling cannabis content.

Cannabis –  a great solution for the agri-business sector

“On the subject of cannabis, the greater the coordination of the continent, the better will all work. If Mexico does not respond to the circumstances, cannabis will be imported from the United States, where it is already legalized in many areas. I am for the idea to wait for the legislature to be able to build,” de la Vega said in an interview.

The bill regulating the cannabis use for recreational purposes in the country was already approved in committees in the Senate last week and should be voted on in the chamber in the next few days.

In parallel to the cannabis business, the president of the CNA highlighted the potential of hemp, a plant of the same family as cannabis but used mainly for obtaining raw materials which can “generate much more income than basic crops and could alleviate the country’s poverty.”

“Cannabis would be a great agro-industrial solution that would give a new vision to the countryside, where there is no intention of the Fourth Transformation as the current government calls itself – to take care of commercial agriculture of grains and oilseeds,” explained De la Vega.

The business representative also referred to the labeling of food that the Government of Andres Manuel Lopez Obrador intended to promulgate to alleviate obesity. The Business Coordinating Council (CCE), to which the CNA belongs, managed to stop that with the Court Protection.

“The agri-food sector is speaking out so that food is not demonized and all are acting in co-responsibility,” insisted the president of the CNA, who in January stated that the new rule would affect up to 42,000 tons of production per year.

SEE ALSO  Consumer prices in Asia: How far can your money take you?

De la Vega said it seems as if the Executive wants to “make the agribusiness responsible for all the obesity in the country.” It is a problem that he attributes to an issue of culture, since “60% of the population does not do sport” and the eating habits of families are not correct, in addition to the presence of the informal economy.

“The consumer is going to have unlabeled food from the informal economy that he will prefer. As has happened with cigars labels, which are not so much taken into account. Our sector wants to help the consumer to be informed, to be truthful, to have reformulation and change portions,” he demanded.

Insecurity as the greatest challenge

In the short term, the head of the CNA pointed to insecurity and all its derivatives as the greatest challenges, issues that if not addressed “shoulder to shoulder with the government” will make Mexico “more dependent on food imports.”

“In the countryside, the issue of safety has already become a priority. From there, all the other issues that arise: competitiveness, support for the financial sector, insurance, marketing and the issue of competition for the states,” he explained.

In addition, Bosco de la Vega once again called for long-term planning of public agro-food policy, as the United States or the European Union do with the Common Agricultural Policy (CAP), plans for “at least five years.”

The coronavirus impact on the cannabis business

“Brazil is planning for 14 years, Peru for 12 years. In Mexico we are lacking a lot from building a long-term vision in the agri-food sector,” insisted the representative, who called for “planning at least for six years.”

De la Vega also did not forget the challenge posed by the coronavirus which, although has not yet had much impact on the daily lives of Mexicans, is already beginning to leave “international repercussions,” such as the cancellation of the food fair Foodex Japan, for which the CNA had worked “very hard.”

“The activities Mexico has here are being rethought. We are thinking if the congresses or conventions that the country was going to do, are prudent to be held in this context. We are working side by side with our country and we take into consideration the consequences the coronavirus outbreak could have,” he said.

First published in Listin Diario, a third-party contributor translated and adapted the article from the original. In case of discrepancy, the original will prevail.