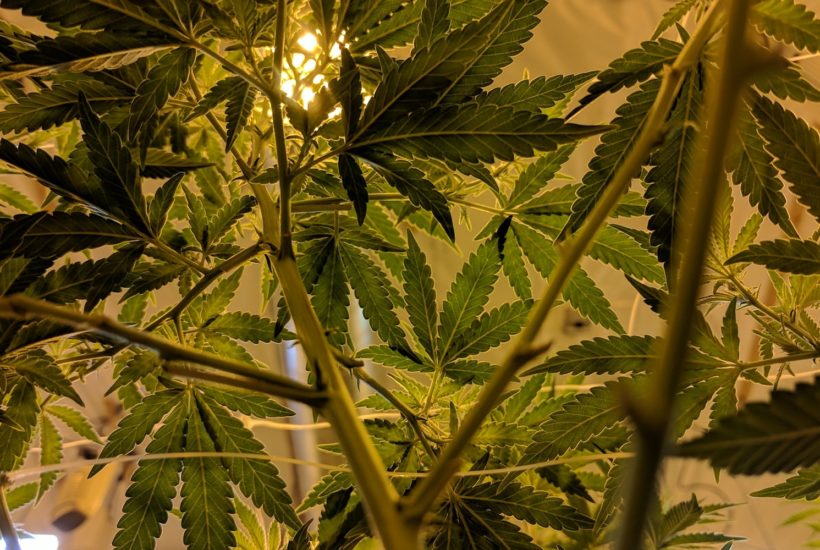 Mexican President, Andres Manuel Lopez Obrador, said that he is against cannabis legalization for recreational use, despite the fact that this proposal is on the table of the legislators and has divided opinions in his party, the leftist National Regeneration Movement (Morena).

The Hemp.im mobile application was created to facilitate the search for information about cannabis from around the world. Our app is currently a global reference on the web for information about marijuana reports, opinion, advice, medical uses, science, warnings, cooking, science, studies, research and much more. Download Hemp.im mobile application to keep informed about the latest cannabis happenings.

López Obrador, in presenting an anti-drug campaign during his morning conference, stated that he is not thinking of a measure to regulate cannabis for recreational use, but one “for medical purposes only, for health purposes only.

“The Senate is analyzing everything that will help to ensure that there is no violence, that consumption does not increase, and that at the same time, medical care is guaranteed to those who require it,” he summarized.

“This issue of chemical, or synthetic cannabis, is very important to us because its the most destructive and harmful in existence,” said the president when asked specifically about this product.

Despite this line of thinking of the President, earlier this month, Mexican businessmen and specialists created the Mexican Council for Cannabis and Hemp. A body that aims to be a link between private initiative, the health, tourism, pharmaceutical and agricultural sectors, and the regulatory authorities to exploit the cannabis market.

In January this year, the president of the Senate’s Political Coordination Board, Ricardo Monreal, said he hoped the reform on cannabis regulation would be approved before April. The project led by the senator from López Obrador’s party proposes to decriminalize recreational cannabis use and to increase the amount a person can carry from 5 to 28 grams and to establish a license to hold a larger volume.

Medical and scientific cannabis use approved by the Mexican legislature

Monreal’s proposal is not the only one registered in the chambers, since, among others, Morena’s deputy Mario Delgado proposed the creation of a state monopoly to commercialize the substance at the end of last year, and the Secretary of the Interior, Olga Sánchez Cordero, also showed her intention to decriminalize its use.

In mid-2017, the Mexican legislature approved the medical and scientific cannabis use, but the Federal Commission for Protection against Health Risks (Cofepris) has not since implemented a regulation to facilitate the marketing and import of products derived from cannabis.

Entrepreneurs are ready to enter the cannabis business

In October 2018, the Supreme Court of Justice of the Nation (SCJN) established jurisprudence for the recreational consumption of cannabis by the ruling, for the fifth time, the unconstitutionality of the absolute prohibition to the recreational cannabis use.

Entrepreneurs of cannabis products have already said they are ready to enter the business of producing and marketing. It is estimated that by 2021 the legal cannabis market will be worth more than $31 billion, with a concentration of 80% of transactions in North America. Today, the industry already moves about a billion dollars annually in the world derived from this type of product.

First published in INFORMADOR.MX, a third-party contributor translated and adapted the article from the original. In case of discrepancy, the original will prevail.