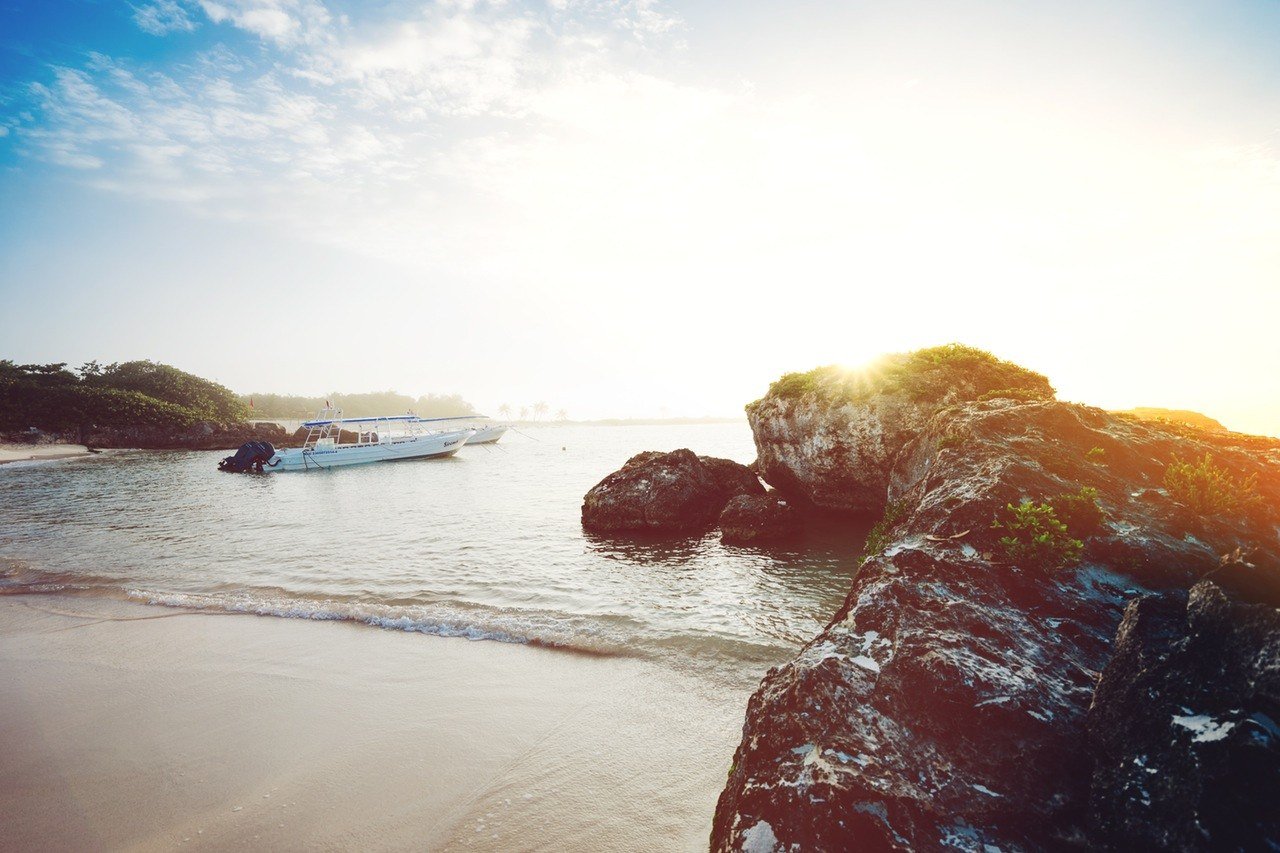 The then-Republican candidate pledged to halt immigration from Mexico and “build a wall’ to keep out unwanted aliens. Upon becoming the president-elect, Trump’s promises have caused the Mexican peso to drop by at least 12 percent. The country’s stock market also tumbled. One unforeseen benefactor to all these is the Mexican tourism industry.

A weeklong visit to its prized resorts, beaches, hotels, and heritage sites has become less expensive. True, millionaires and billionaires could have easily booked a trip to these places any time even before the Trump win. However, the new savings incurred by the recent developments would certainly be appreciated. Moreover, they can even use it to finance other high-quality, jet-setting travel ventures.

Forbes presents a list of Mexico’s top luxury spots that leisure travelers might want to visit now, at the most opportune time.

San Miguel de Allende is a city that is both “quaint and cosmopolitan.” It is also Mexico’s home of the arts. Its colonial infrastructure has made it a UNESCO World Heritage Site. Taking a trip through its well-preserved streets and buildings is like journeying into the historic past of five centuries ago.

One Mexico’s top luxury spots today, San Miguel de Allende used to be a crucial place that for the silver trade road that traversed between Mexico City and Zacatecas. While it has protected infrastructures that were built 300 to 400 years ago, the modern world’s luxury hotels like Rosewood and Belmond complement them. Travelers are welcome to first-class accommodations after hours of cultural exploration.

SEE ALSO  Is now the right moment to launch a crowdfunding campaign?

Many travelers regard the Riviera Maya as the best vacation destination, not just in Mexico but in the whole world as well, bar none. This area is in the Yucatan Peninsula of Mexico’s east coast. The Riviera Maya offers diverse eye-popping tourism sites with their own set of unique experiences.

Heritage buffs will wonder at the ruins of Tulum, Coba, and the other lost cities of the ancient Mayan empire. A barrier reef that is the second largest next to Australia’s tops the popular beaches. Travelers can snorkel, dive, fish, and do other water sports privately on the offshore island of Cozumel. Ecology, adventure, spa, water activities and the exploration of the Mayan world are also part of the Riviera Maya experience.

The ruins of Tulum, Coba are part of Mexico’s top luxury spots. (Source)

The Mexican populace calls Oaxaca de Juarez, or simply Oaxaca, its “culinary beating heart.” Chefs and restaurateurs from all over Mexico lay out their best dishes in diners, cafes, and fine-dining places. One can parallel it to France’s Lyon or Italy’s Parma. It is not an exaggeration to say that foodies, hoteliers, and entrepreneurs in related businesses make pilgrimages to Oaxaca just to sample the cuisine.

Those who want to know more can avail of the hands-on classes provided by culinary schools in Oaxaca. Aside from being the culinary capital of Mexico, Oaxaca is also a cultural hotspot full of artists and artisans. There are also many top-class museums, charming inns and fascinating markets. The city boasts of a creative atmosphere and rich indigenous traditions.

While Mexico City is known more for being a business destination than a luxury one, it is quickly becoming one of Mexico’s top luxury spots due to the growth of high-end hotels like Regis and Four Seasons.Still, its museums are among the most celebrated in the world. One of them exhibits the archaeological diggings of Teotihuacan, the site of the globe’s two most magnificent pyramids. Visitors can even tour the Teotihuacan with a private archeologist.

Other recommended activities in Mexico City include visiting flea markets, Coyoacán and the Frida Kahlo Museum. Travelers can also ride a ‘trajinera’ down the UNESCO-listed waterways of Xochimilco. They can also opt to walk around North America’s oldest university, the National Autonomous University of Mexico and see its Central Campus, another World Heritage site.

Pleasure and pampering mark Los Cabos, the region of twin cities San Jose del Cabo and Cabo San Lucas. The most prestigious luxury resorts, villas, and hotels in the world abound here, such as Las Ventanas al Paraiso and Esperanza. Also called as “Land’s End,” Los Cabos is at the tip of the southern Baja California Península.

There is a combination of natural beauty, biodiversity, and range of amenities for everyone to enjoy. Golf is the favorite sports, and the golf courses are reputed to be of the highest quality outside of the United Kingdom. World-class spas can soothe travelers’ tired bodies while award-winning restaurants offer sumptuous international cuisine.

6 tips for fintech leaders to navigate the uncertain road ahead

Leading a fintech company is not an easy task, especially considering the difficult period the world is facing right now....

In-Lire is preparing for a crowd listing

In-Lire credit is used within the circuit as a complementary (and not a substitute) currency to the euro, to pay...